Pictorial Maps in our July 9 Sale of Maps & Atlases

Our July 9 sale of Maps & Atlases, Natural History & Color Plate Books features a strong selection of pictorial maps, including a rare example of a chart of Greenwich Village featured in Manhattan: A Weekly for Wakeful New Yorkers, No. 3, Vol. 1 published in 1933. Here we provide a round-up of some of the top humorous cartography printings offered in the sale.

The inaugural issue of Manhattan: A Weekly for Wakeful New Yorkers included a striking centerfold: E. Simms Campbell’s now-famous Night-Club Map of Harlem. That map is a rarity to be sure, the version printed in Manhattan having appeared on the market only a handful of times, including our May 7, 2020 sale of Printed & Manuscript African Americana selling for $27,500, and the original artwork (above) which came to auction at Swann in 2016. The Chart of Greenwich Village, set to come across the block in our July 9 sale, has never been seen at auction before, nor are there recordings, or bibliographic references to a survival of the present map or specific issue of the Dell Company’s short-lived magazine of editorial humor, gossip, cartoons, theatre reviews, and their lengthy listing of recreational recommendations, A Guide to Gaiety for Gadabouts and Gourmands.

The map, seen above, presents a unique contemporary visual framework of the Greenwich Village scene in 1933. It was drawn in the quirky cartooning style of the first half of the twentieth century by Frank Hanley, a regular cover artist for Judge Magazine and contributing illustrator to other humorous publications of the 1930s. His combination of compressed geography and Art Deco design elements interspersed with contemporary catchphrases, hooey symbolism, and boffo social and cultural references helps exaggerate the bustling neighborhood vibe.

A selection of various figures, historic or bygone clubs, speakeasies, and other hip joints seen on the map include: The Liberal Club and Paul’s Rendezvous, advertising appearances of poets and bohemians Joe Gould, Eli Siegel, John Rose Gilday [Gildea], and Maxwell Bodenheim. Off Washington Square Park you can see “Villon of the Village” Bobby Edwards with his ukulele belting from the roof of his studio: “Way down south in Greenwich Village where the spinsters come for thrillage.” The original Whitney Museum museum can be seen on West Eighth Street near Fifth Avenue reading: “What! Nothing I can’t understand?” The New School: “How to be modern taught here in ten lessons.” Webster Hall, The Salmagundi Club, and Washington Square Park, with commentary on the jockeying for space on park benches between the homeless population of the park and neighboring NYU students.

The bottom of the map reads: “Deep in the land of the wild smock and the smirk.” The humorous cartographic depiction of Greenwich Village is the perfect cocktail of a gonzo “universal sense that whatever we were doing was right” and the apprehension and fears of those not hip to it.

The Land of Make Believe

Do you have a pictorial map we should take a look at? 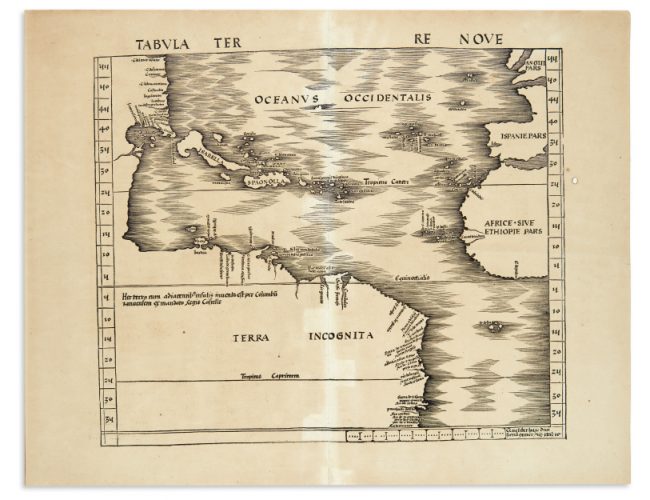 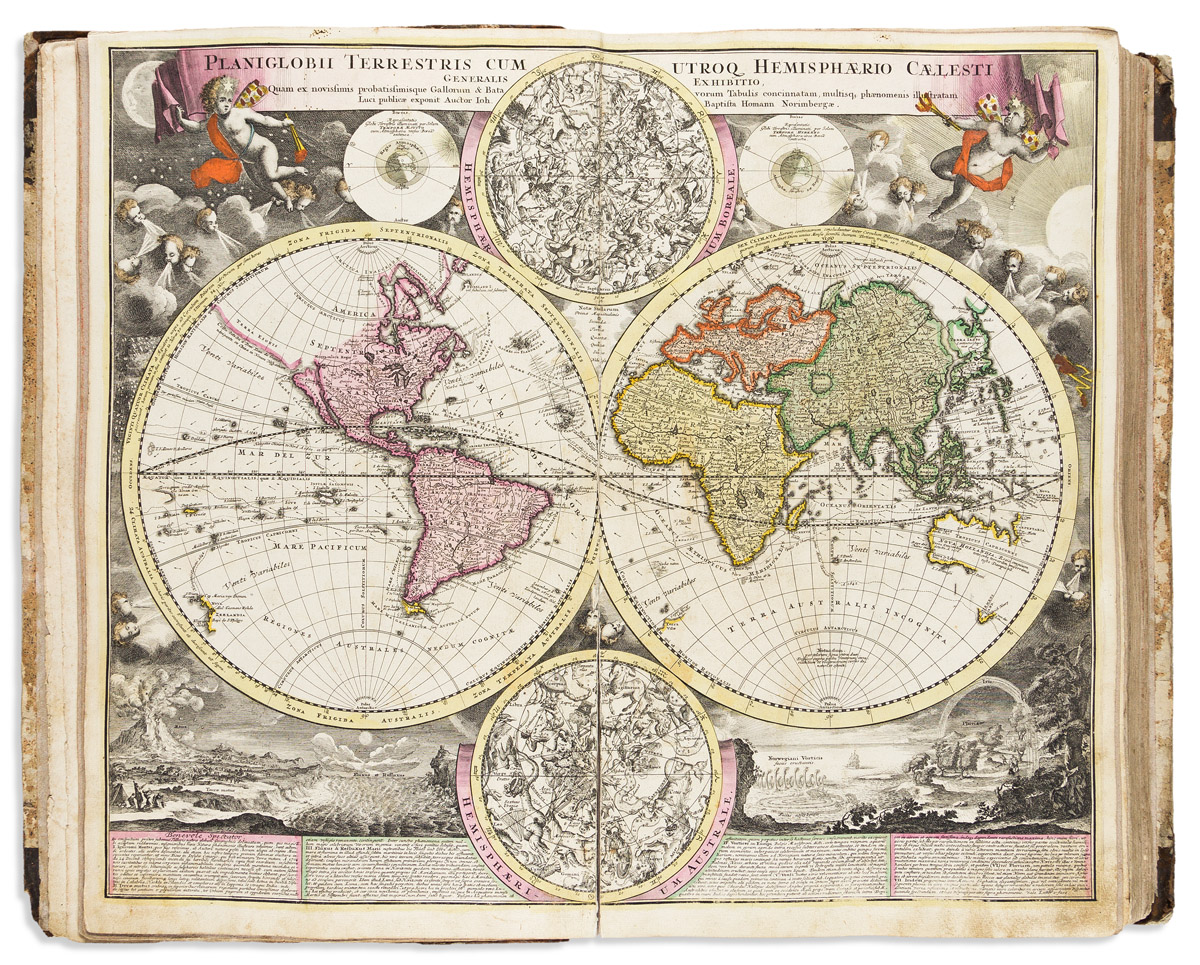 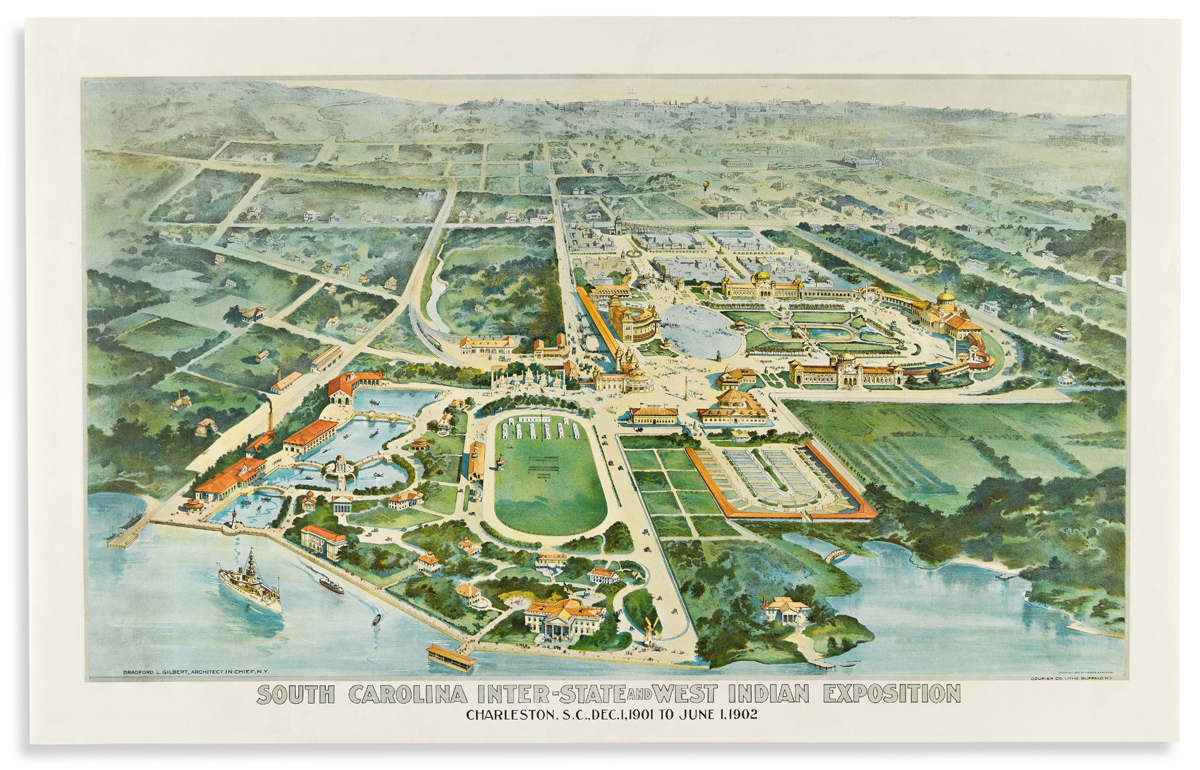