On December 3, 2020, we held our first Modern and Post-War Art auction. The sale was met with enthusiasm by collectors generating success for a number of works on offer. Here, Harold Porcher, our specialist in charge of the sale, breaks down the market factors for four of the works that brought about interest from bidders leading to high prices and in some cases records.

Perhaps the most overlooked artist of the bad boys of the Action Painters and Abstract Expressionists is Hedda Sterne. Seated in the rear of the famous photograph, captioned “The Irascibles” that appeared in Life Magazine documenting the artists’ protesting The Metropolitan Museum of Art for the exclusion of abstract painters in a show titled, American Painting Today, 1950. Sterne was the only woman included in the photograph.

The painting sold at Swann is from a body of works from the late 1950s to early 1960s the artist called Horizontal/Vertical. The last work of this series offered at auction was in 2009, and a work on paper. The last oil offered was a larger work dated 1988, offered in 2017. In both cases, the works had the same estimate as our November 4 lot, yet nowhere near these results. Many factors could be involved. The reasons I would site for the high level of interest in this lot are: timing, we are experiencing a growing desire for more diversity in gallery shows and museum collections. This was championed by groups like the Guerrilla Girls, demanded by audiences and journalists, and welcomed and acted upon by gallery directors and museum curators; scarcity, rarely if ever has an early oil by Sterne been offered at public auction in the last decade; and aesthetics, this work has a simplistic tranquil beauty to the composition and palette, and struck a chord with the right audience.

David Hare exhibited with Julien Levi Gallery in New York City. Levi was the preeminent dealer for presenting European Surrealist artists’ works to an American audience. Because Hare was directly connected to the Surrealist movement through friendships and exhibiting alongside these artists, he was not indirectly influenced like so many of his peers who were arriving at Abstract Expressionist styles. Ironically, his connection to artists with global recognition may have lessened his recognition at home.

Figure in the Windows set a new world record for Hare at auction. I believe this is simply due to the extraordinary scale and quality of this sculpture.  In my opinion, it is the finest example of David Hare’s 1950s sculpture to come to auction.

This lot was not the highest-selling work in the auction, nor is it a particularly masterful work within the stellar artistic career of Pereira.  What I believe this work has, that might have been the factor that drew so much attention, is the astounding number of influences present in this early developmental work of hers. The mixed materials used comes out of the artist’s own concepts shared with her students at The Design Laboratory, New York. The influences of The Precisionists and other Machine Age artists of the early twentieth century are apparent in the gears, while the wheel form also relates to Pereira’s interests in spiritual concepts in art. It is, in many ways an intriguing painting.

Always the adventurer, and never a follower of any movement in art, H.C. Westermann created his own oeuvre. This can challenge an artist while alive, and in his legacy. Demand drives prices. The larger the audience, the greater the demand. Collectors tend to build their collection with a thread of commonalities. Artists who are outliers often get excluded from these thematic collections. In Westermann’s case, he is an influencer. Movements since his early career such as the Chicago Imagists, or Pop Surrealists of the west coast all owe some credit to the innovations of H.C. Westermann.

This homage to his importance is manifesting itself in Museum shows; Museum of Contemporary Art, Chicago in 2001, accompanied by a catalogue raisonne of the sculptures, and two gallery exhibitions at Venus Over Manhattan, NY in 2016, and 2019 both getting press coverage.

Based on current trends, I eagerly await attention to the west coast artists of Pop Surrealism and Low Brow art beginning with the originators like Robert Williams. Prove me right.

Do you have a Modern and post-war artwork we should take a look at?

The Artists of the WPA: Auction Highlights February 2021 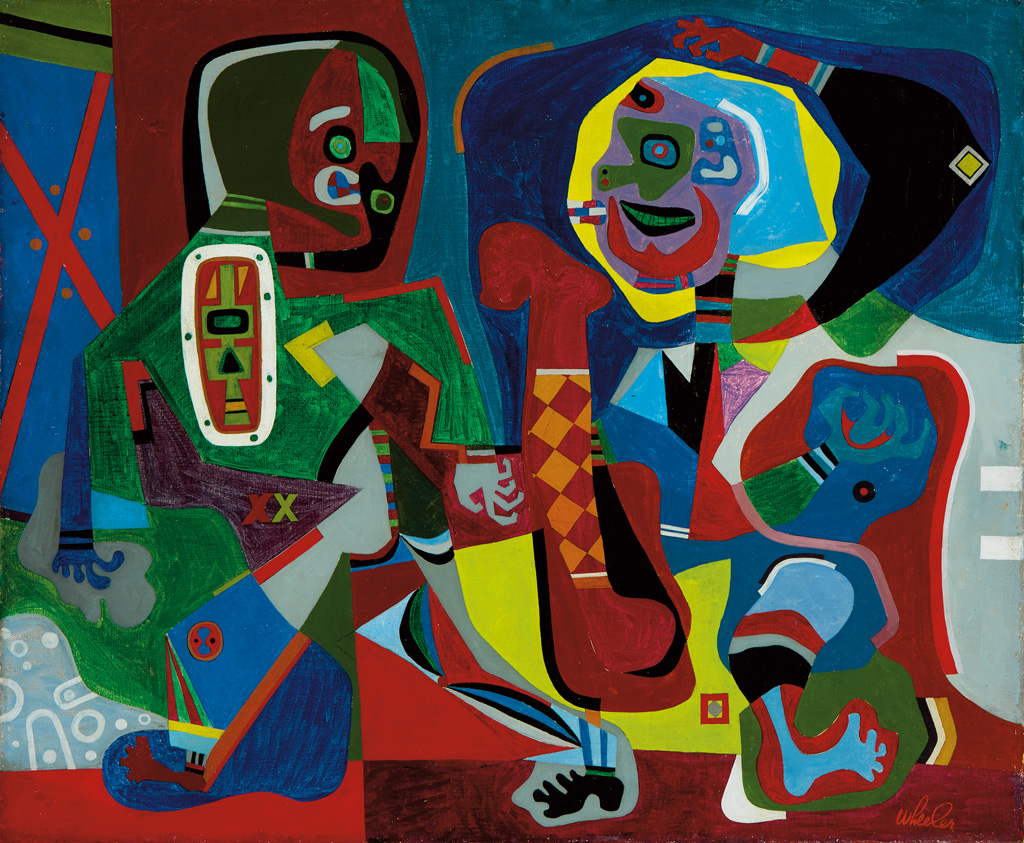 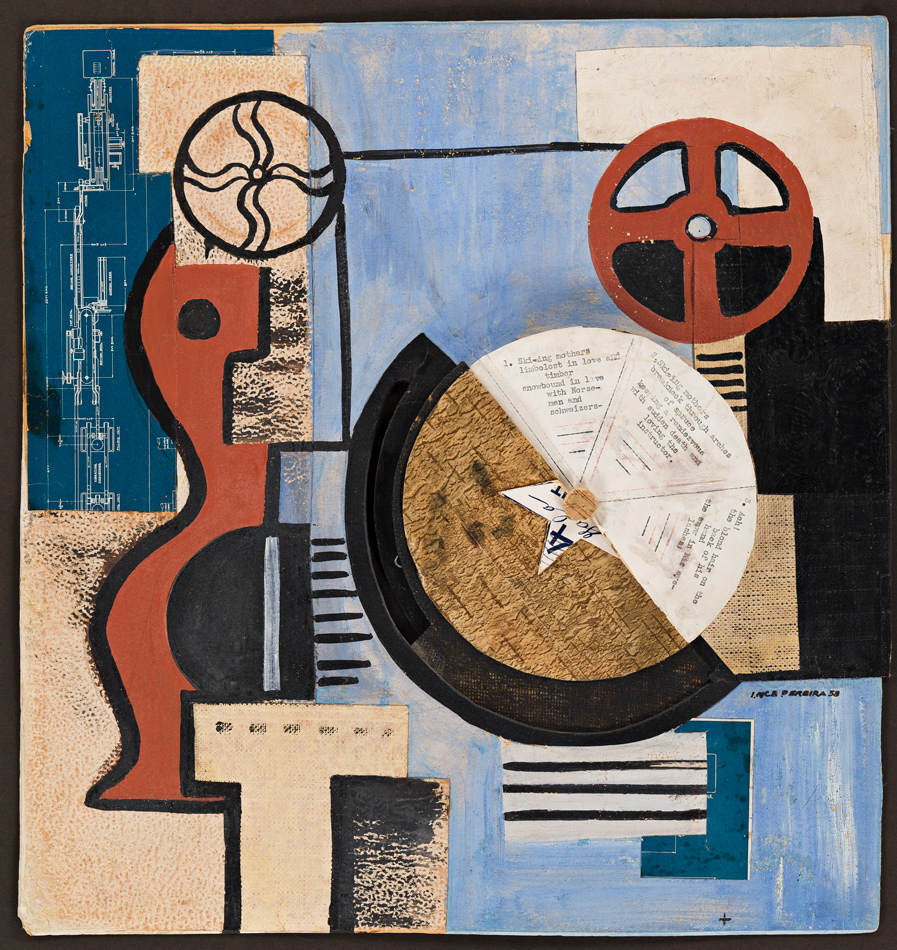 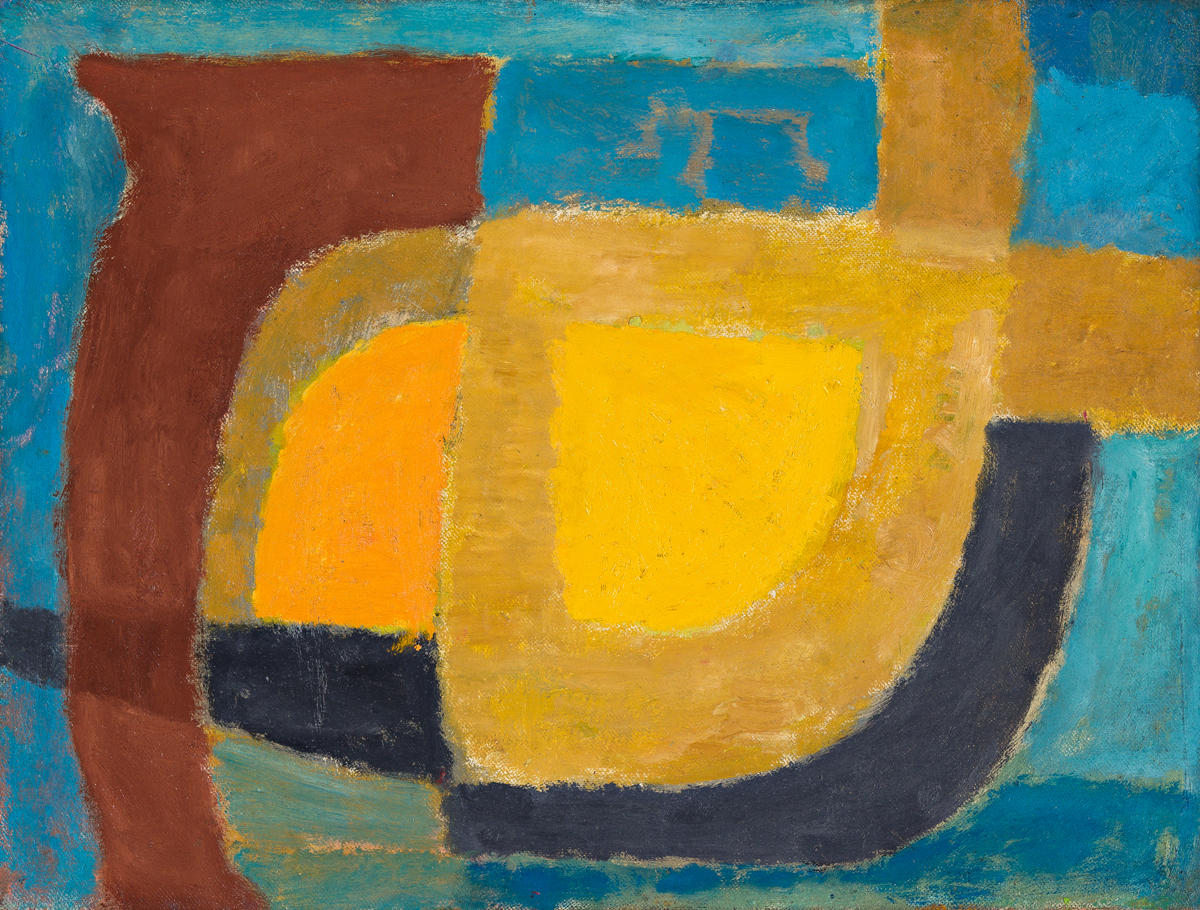