Finely packaged and replete with surprises, Andy Warhol’s Index (Book), included in Thursday’s Important Photographs & Photobooks auction, introduces Warhol’s parallel themes of charming whimsy, and his brilliant upending of art and celebrity. The book primarily consists of photographs by Billy Name, who documented Warhol’s Factory, and there are also images by other Factory members, including Stephen Shore and Nat Finkelstein. Each page is a beautifully crafted collage of dramatically contrasting blacks, whites, forms and abstractions.

As a document, the book offers an intimate look at the glamorous personalities Warhol gathered to create the culture of the studio. But, the camera’s eye is rarely trained on Warhol himself. An “interview” between the artist and a German reporter is elusive and self-effacingly enigmatic: “German Reporter:—You don’t want to talk at all…Andy:—Eh. No.” This self-deflecting text is upstaged by Warhol’s own art.

In true Warholian fashion, the bold photographic sequences are interspersed with playful ephemeral objects. These items include pop-ups (the highlight may be a Heinz tomato paste can), a sheet of stamps to be placed in water, a bright red paper accordion arching over a gatefold, a paper disc with “The Chelsea Girls” in printed type on a wire spring, a Velvet Underground record, and a profile sliced into a series of brightly colored flaps. Not merely gimmicks, these artful inserts explicitly reference Warhol’s assembly-line art production. In fact, these objects are where Warhol can be seen for what he was—vivid, compelling, present, but not altogether direct. 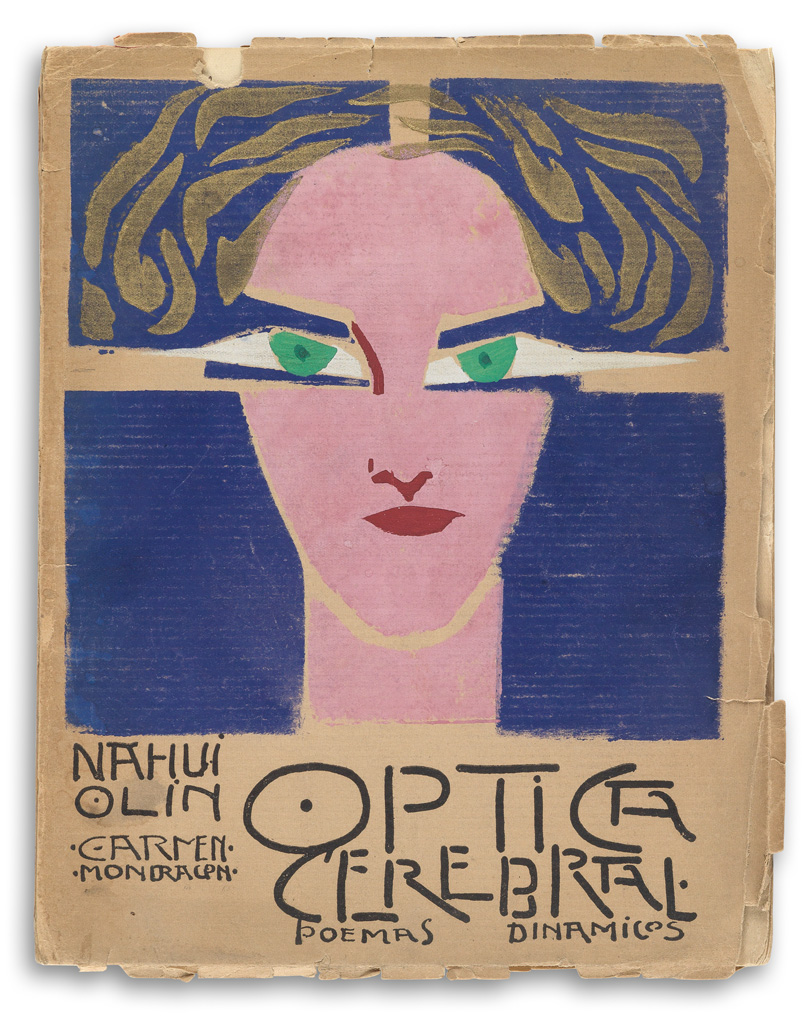 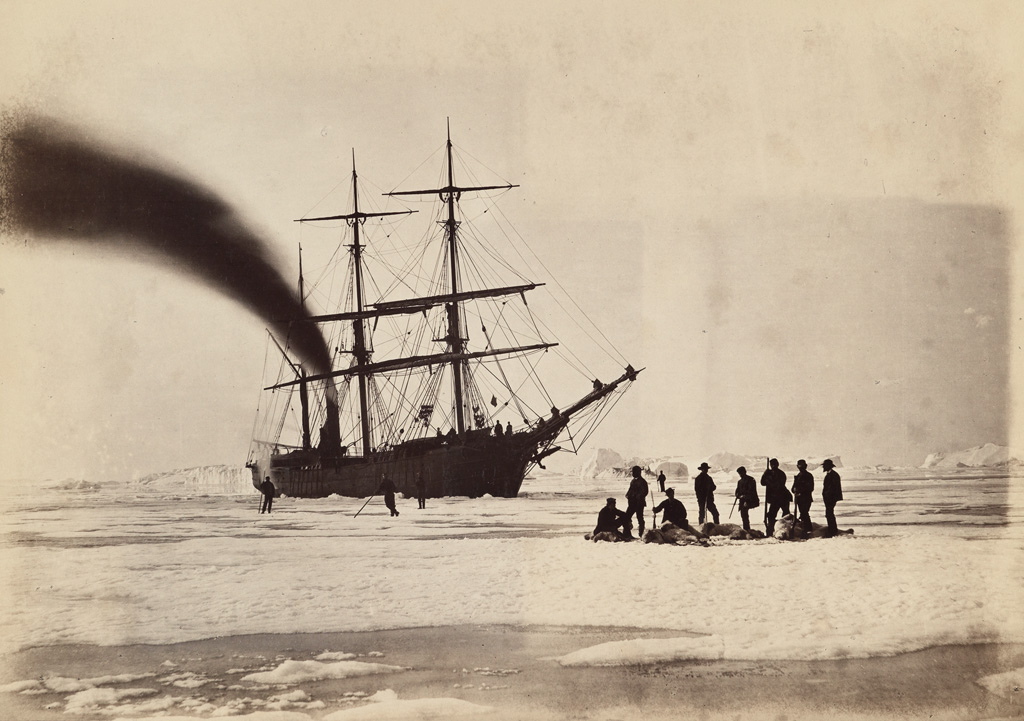 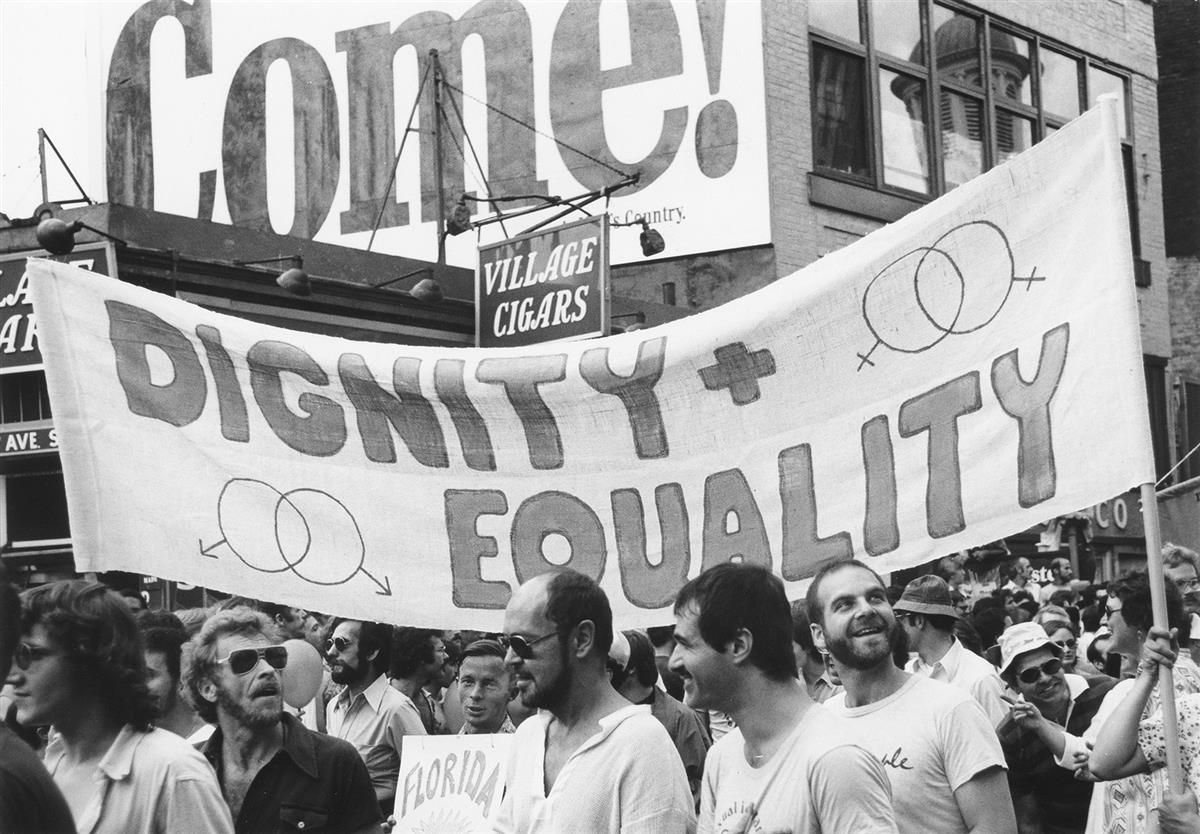