On February 4, 2021, Swann offered: The Artists of the WPA. The first iteration of the multi-departmental sale, featured paintings, prints, photographs, posters, books and related ephemera by artists whose careers were sustained by the Works Progress Administration. Below we share an essay reflecting on the impact of artists of that era.

In October of 1929, America suffered a severe economic shockwave with the crash of the stock market. Our financial systems had few structures in place to help weather such a blow. In the presidential election of 1932, Franklin Delano Roosevelt defeated Herbert Hoover in a landslide victory. FDR’s vision of a New Deal to usher in changes was set in motion, with goals of strengthening our financial systems, and programs designed to employ the masses and develop infrastructure.

The New Deal had a wide array of work programs, some better planned and executed than others. Five specific programs were created with a focus on artists and artisans:

The latter of these programs, the WPA, employed the easel painters and printmakers that make up a large portion of this auction. The artists employed came from diverse backgrounds, working in a wide range of styles and subject matters. The dominant theme you will see, and the major focus of artists in those challenging years, was social realism.

Photographers also played an important role in documenting and disseminating the realities of rural poverty across the United States. The FSA employed eleven photographers, many of whom are represented in this sale. Their humanist, narrative-driven imagery created what is perhaps the most indelible visual record of the Great Depression.

In addition to the stock market crash of 1929, the nation faced a severe drought, lasting from 1930 until 1936, which rendered barren croplands throughout Kansas, Colorado, Oklahoma, Texas, and New Mexico. A 100-year flood of the Ohio River in 1937 left a path of devastation and loss of life and livelihood. The artists who chose this subject matter present these subjects not to dwell on hardship, but to lift our spirits and inspire us to come together and resolve our challenges.

Beyond their artistic legacy, the programs provided much-needed employment to artists during that challenging era. The WPA employed and helped develop the careers of numerous African American and women artists, creating opportunities where few had previously existed and creative training to the artists that would shape midcentury American art movements. African American artists made significant contributions during the WPA era particularly within mural projects, print-shops and the community art centers of New York, Chicago, Cleveland and Philadelphia. Oft maligned politically and overlooked by subsequent generations, the works of the WPA have left behind an indelible visual record of a society and country at the crossroads of great change. They stand as a tribute to the transformative power of art. 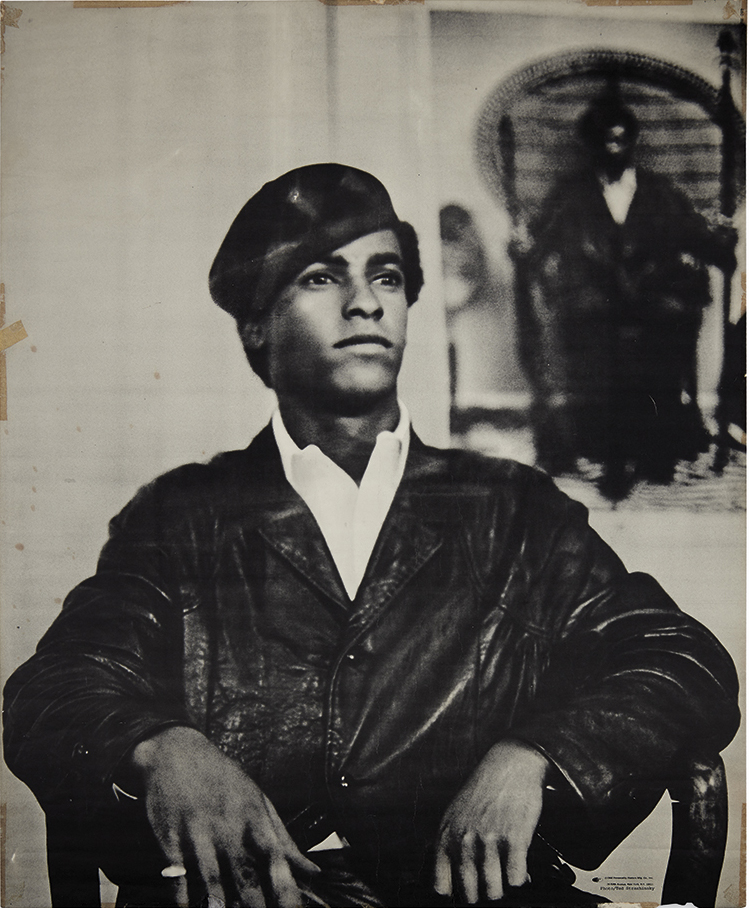 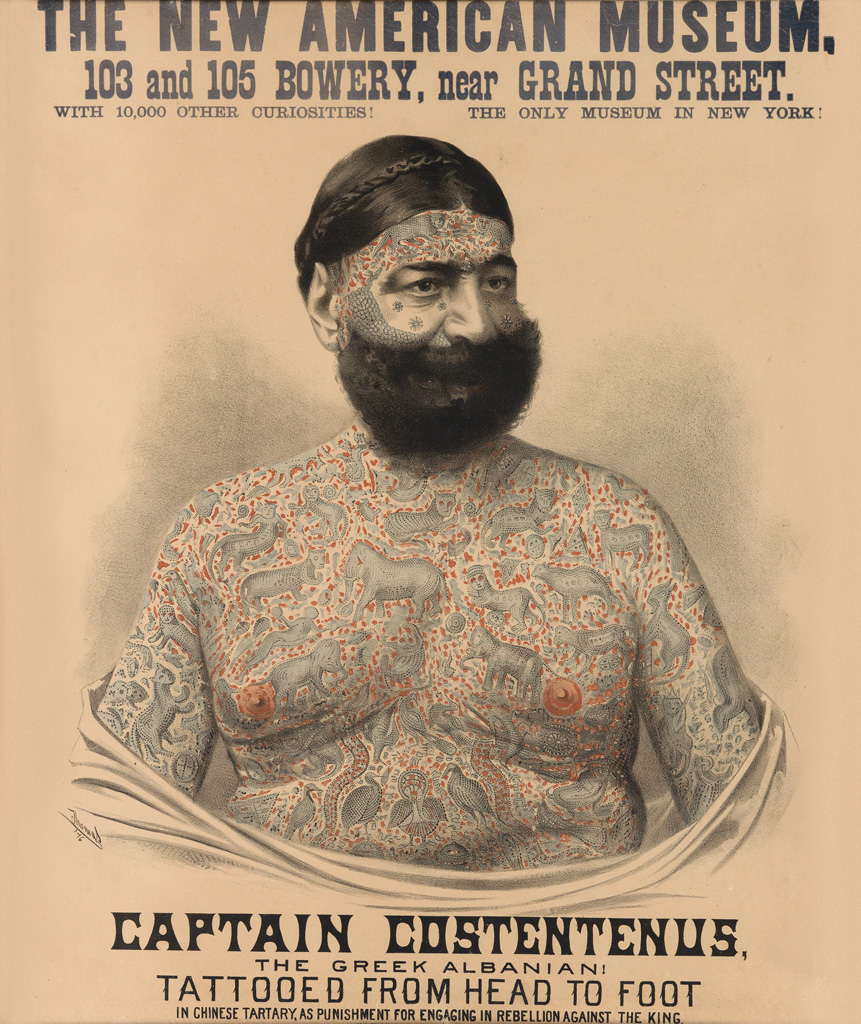