Jack Kerouac’s ‘On the Road,’ Off the Rails

An immediate success upon its publication in 1957, Jack Kerouac’s second book, On the Road, has maintained a central position in not just the Beat Generation pantheon but also as a countercultural touchstone*. Its popularity was unlikely; his first novel, The Town and the City, published a full seven years earlier, received polite praise and sunk with barely a trace. But On the Road sold well. Unsurprisingly, Hollywood, sensing that a new buck was to be made with disaffected youth, came sniffing around. Kerouac was intrigued with developing a film version and targeted Marlon Brando as the lead. But it wasn’t to be. It entered Hollywood purgatory as Tinseltown turned their teenage kicks from the Beats to the Hippies and it languished for a few decades until Francis Ford Coppola secured the rights in the late 70s. Armed with shaky financial backing and what was judged to be a workable script, Coppola optimistically announced an open casting call in New York in the early 90s.

At that time I was managing an independent bookshop in New York City’s East Village when it could still be considered, with only a slight smirk, as an ‘artistic’ neighborhood even as us tenement dwellers were priced out in ever-growing numbers. But Coppola’s announcement was news. Now I’m no actor nor would I count any as friend (or foe, for that matter) so I didn’t give the matter much thought. But soon after I was hearing from staff that walk-ins and phone queries looking for a copy were rife and I needed to get on the horn pronto dammit with the jobber and order some more. Good! Researching source material for a role. Seems reasonable if not essential.

But the curious thing was the name of the author that many aspiring actors were asking for. The title posed little problem. The author’s first name, a slam dunk. His last name? Not so much**. My top three:

The film did eventually reach the screens in 2012 directed by Walter Salles. Coppola has an Executive Producer credit. My reaction to the first twenty minutes I could stomach is summed up by the passenger in Airplane! who, feeling the food poisoning take hold, groans “I haven’t felt this bad since we saw that Ronald Reagan film.” Don’t watch it. Perhaps, the desultory nature of the whole frustrated endeavor and its eventual adaptation most appropriately mirrors Kerouac’s life instead of his most enduring creation. As someone once said “it’s better to burn out than to fade away” but more and more that sounds like they got it backward in a Post-Irony way.

*One might construct a flow chart of variables of book values including a Revolt & Rebellion reception quotient against/allied with the assumed perishability due to the expected poor handling. Like with children’s books. Or Asger Jorn.

**I have another story about how Roger the Dinosaur was deduced to be Roget’s Thesaurus but that’s a tale for later.

Do you have a first edition of On the Road we should take a look at? 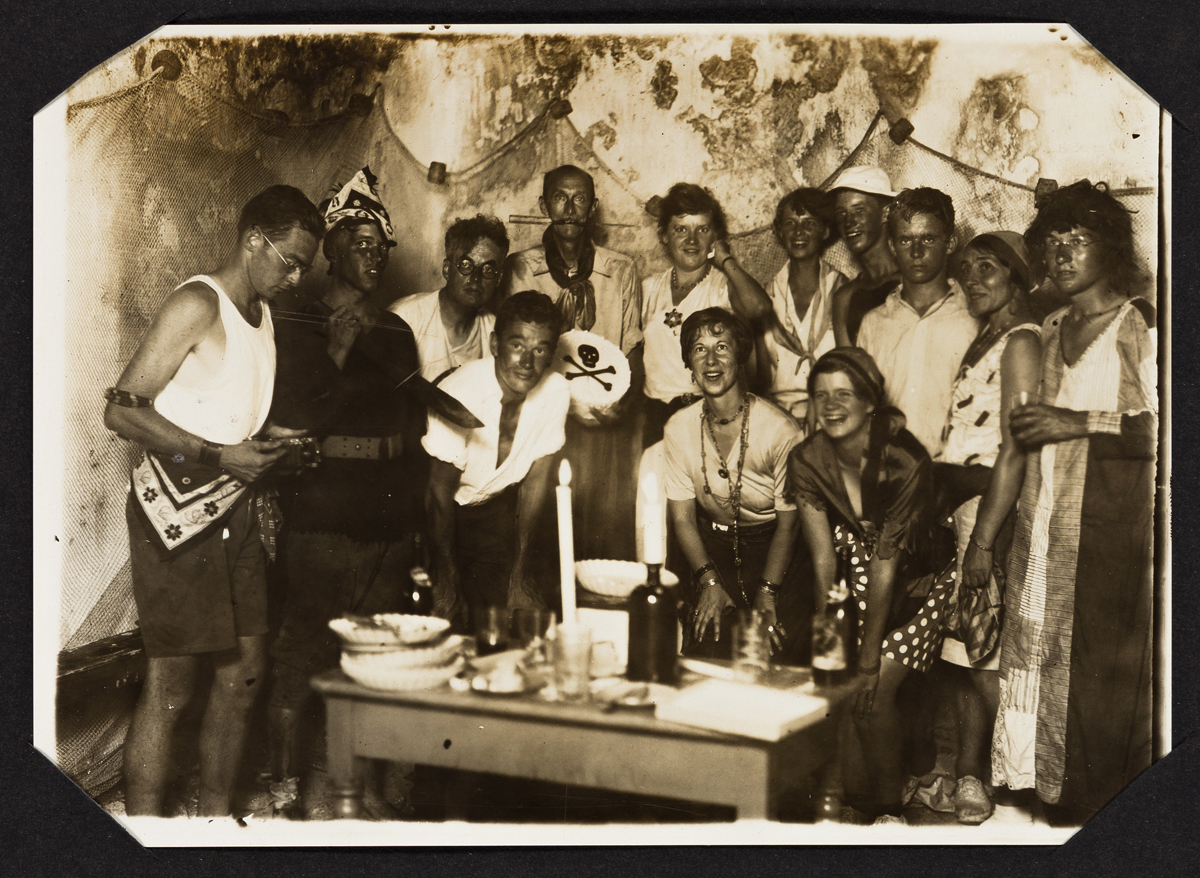