During her time as a gallerist, Virginia Zabriskie was keyed into the zeitgeist of the era. She embraced the Dada Manifesto and Surrealist ideals, presenting several exhibitions that explored these ideas and the artists behind them. Here, Florence Poynor, in our photographs department, and Meagan Gandolfo, in our prints and drawings department, share the impact Zabriskie had as a champion of the movements, and few highlights from the September 21 auction.

Dada & Surrealism in the Zabriskie Gallery

Dada was an art movement that rode on a wave of anti-war sentiment and the existential crisis following World War I. It was officially called “Dada” in 1916 and applied to a group of avant garde artists and intellectuals who were devoted to the abstract and having authentic emotional and spiritual experiences. According to Dadaists, authority and institutions stifled the full spectrum of human experience and needed to be re-examined. The intention of Dada, or Neo-Dada after 1945, was to shock or disorient the viewer and force them to question hierarchies, mainstream culture, and the hypocrisy of progress. Collage, assemblage, photography, film and “readymades” presented the paradoxes of creation and destruction and cross examined precious versus discarded materials.

Neo-Dada was a contemporary movement to the early years of Zabriskie Gallery, which welcomed these ideas and provided a historical context through programming which allowed for comparisons between the artists of the 1950s and 60s with their post-World War I predecessors. Zabriskie Gallery, with New York as a backdrop, set a unique stage for works inspired by the Dada Manifesto as the multifaceted, urban environment rejected stillness and uniformity. It is wholly appropriate that Zabriskie Gallery, which challenged the status quo with the spirit and tenacity of Virginia Zabriskie at the helm, would gravitate towards this zeitgeist. Zabriskie’s genuineness to her own independent ideas and aesthetic was a great part of the gallery’s success.

Through a succession of exhibitions, Virginia Zabriskie expanded the public’s knowledge of Dada and Surrealism as an integrated literary and artist movement. She was first made aware of Dada and Surrealist photographs through her interest in Man Ray’s work. As she expanded her understanding of this photography, she cleverly tracked down some other French photographers involved in the movement using the Parisian phonebook and added them to her roster. In 1985 after establishing strong relationships with both popular and lesser-known Dada and Surrealist artists in France, Galerie Zabriskie, Paris hosted an exhibit titled Surrealist Photographs which included the works of Hans Bellmer, Pierre Boucher, Brassaï, Georges Hugnet, André Kertész, François Kollar, Roger Parry, Man Ray, and others. Just one year later Zabriskie Gallery, New York held a major show titled Surrealism 1936-Objects, Photographs, Collages and Documents that furthered the understanding of Surrealism as a multidisciplinary school of thought and significantly widened the visibility of several French artists in America.

Browse the complete catalogue for the Virginia Zabriskie Collection 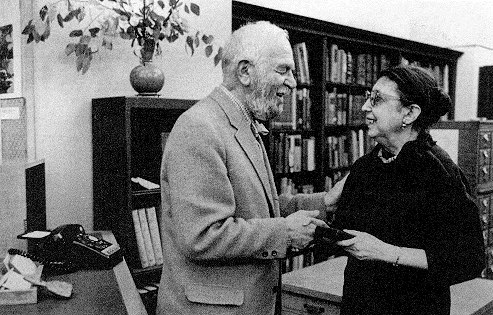 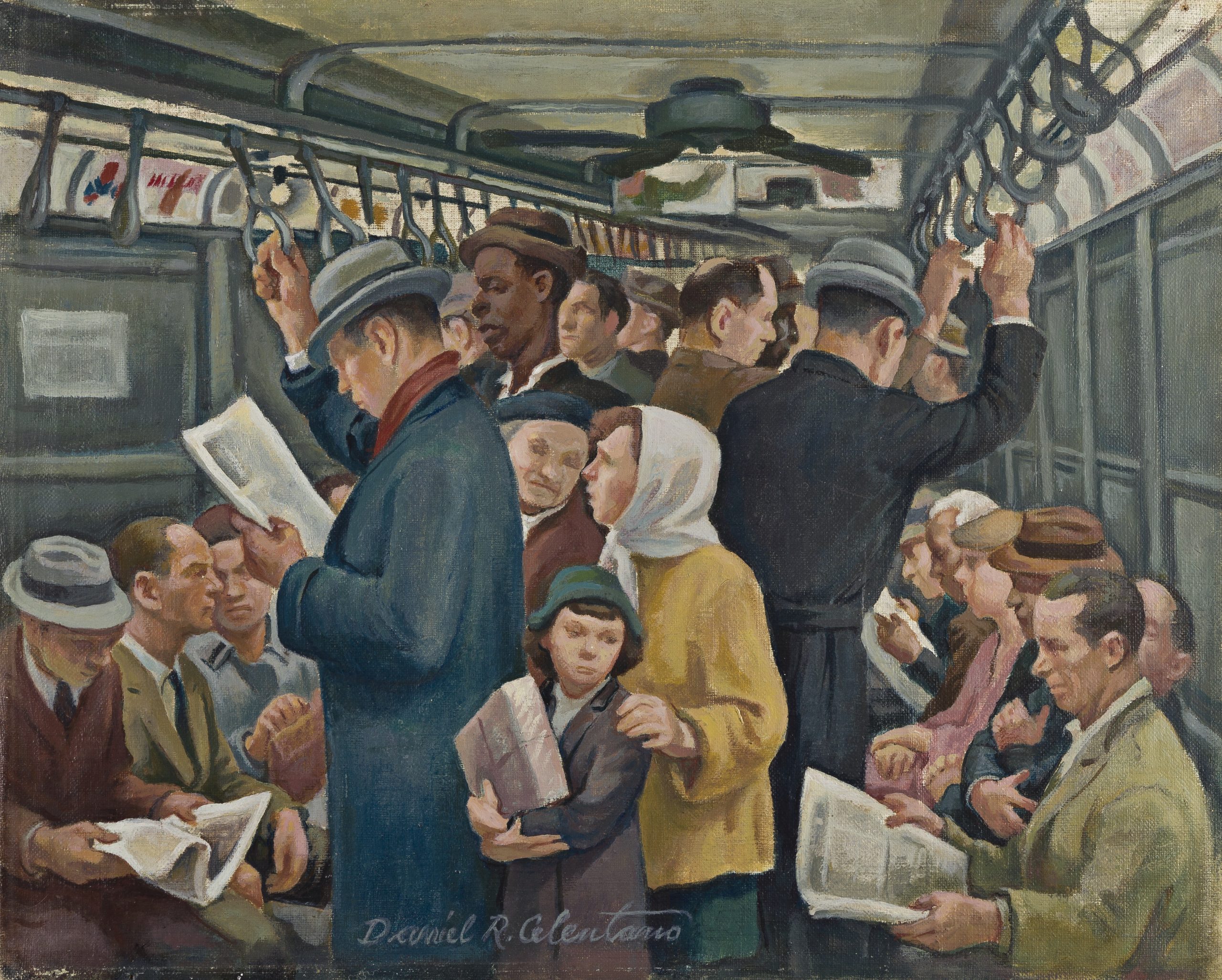