A highlight is volume one, issue one of the Mirror of Liberty, July 1838–the first African-American periodical–edited by David Ruggles, and believed to be the first copy to come to auction. A scarce second edition of Phillis Wheatley’s Poems on Various Subjects, Religious and Moral, 1773, and Benjamin Banneker’s almanac for 1796 are also featured in the sale.

Manuscripts include an 1806 agreement for an American slave ship captain to bring an illegal cargo of people from Africa to Havana; and a Virginia Bible with four pages listing the births of the family’s enslaved people. Several lots of interesting postal material and stock certificates include one for the Negro Factories Corporation, signed by Marcus Garvey as president.

The sale also features a substantial selection of art and photography, with Inge Hardison’s bust of Sojourner Truth and a previously unknown carte-de-visite portrait of Frederick Douglass. Representing the performing arts is a broadside playbill for the 1833 debut of African-American actor Ira Aldridge as Othello at London’s Covent Garden. 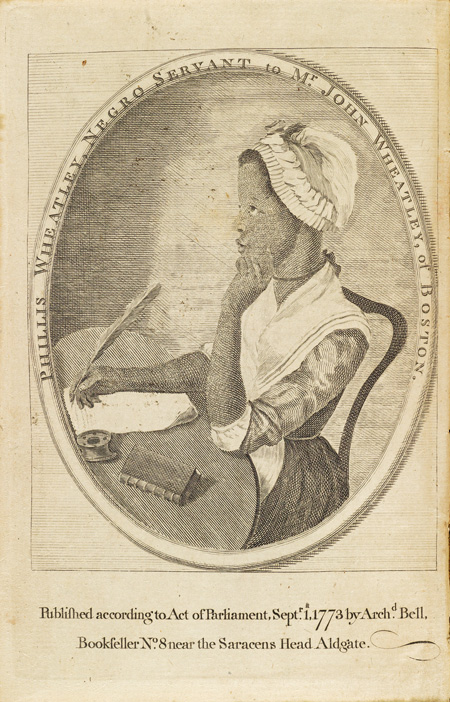 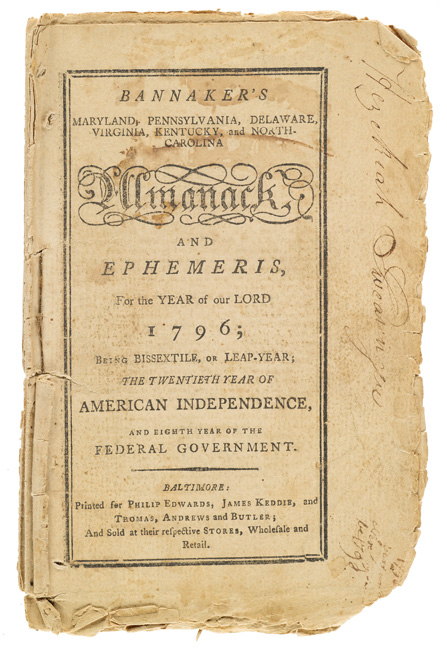 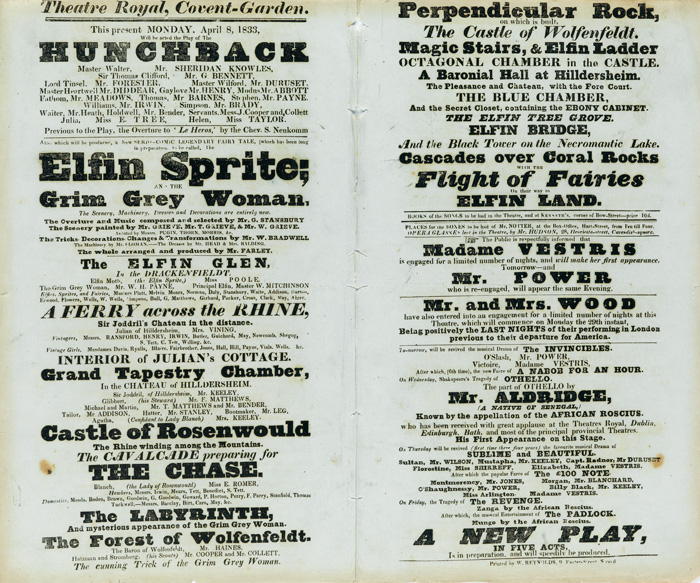 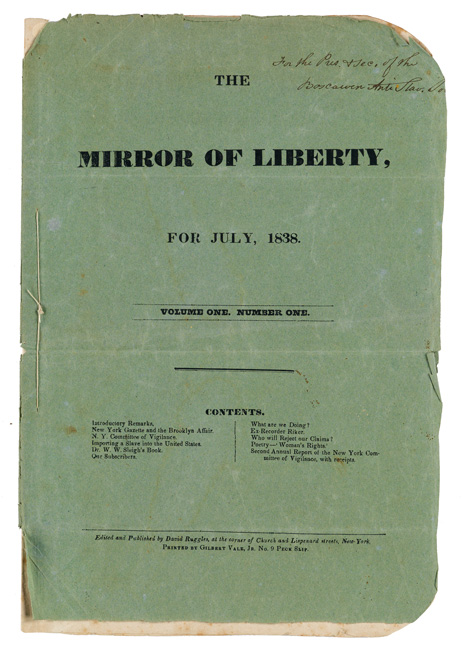 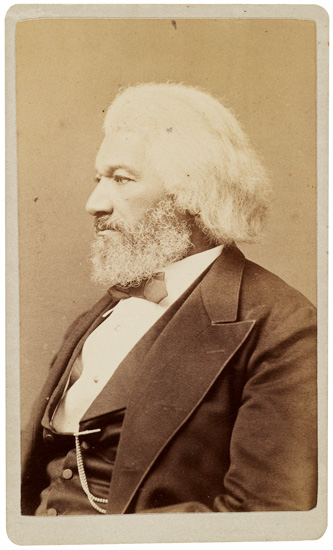 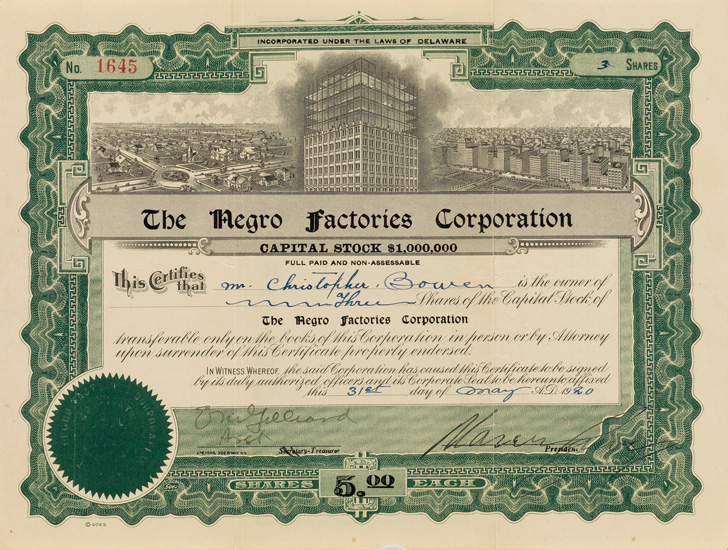 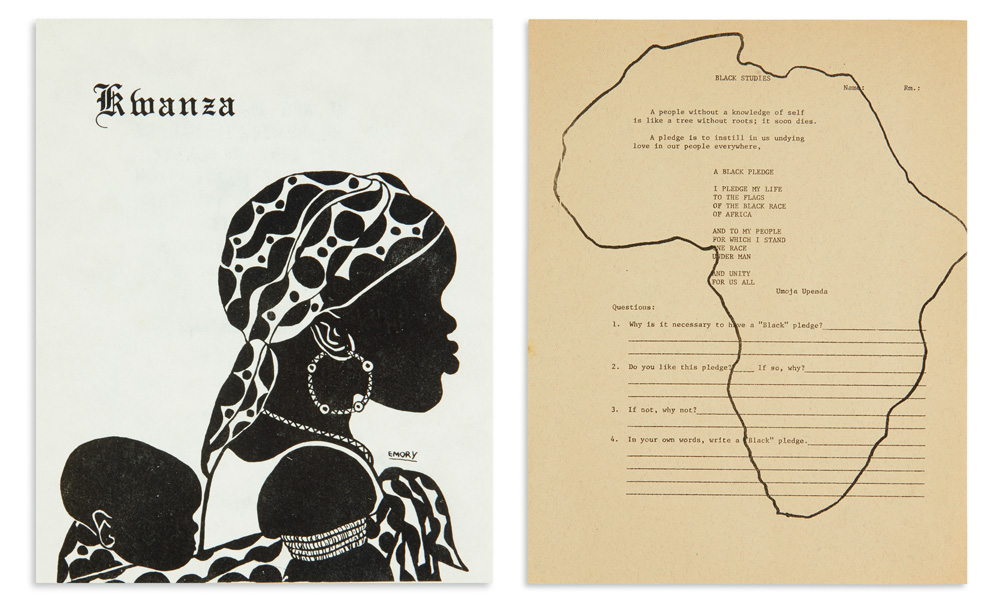 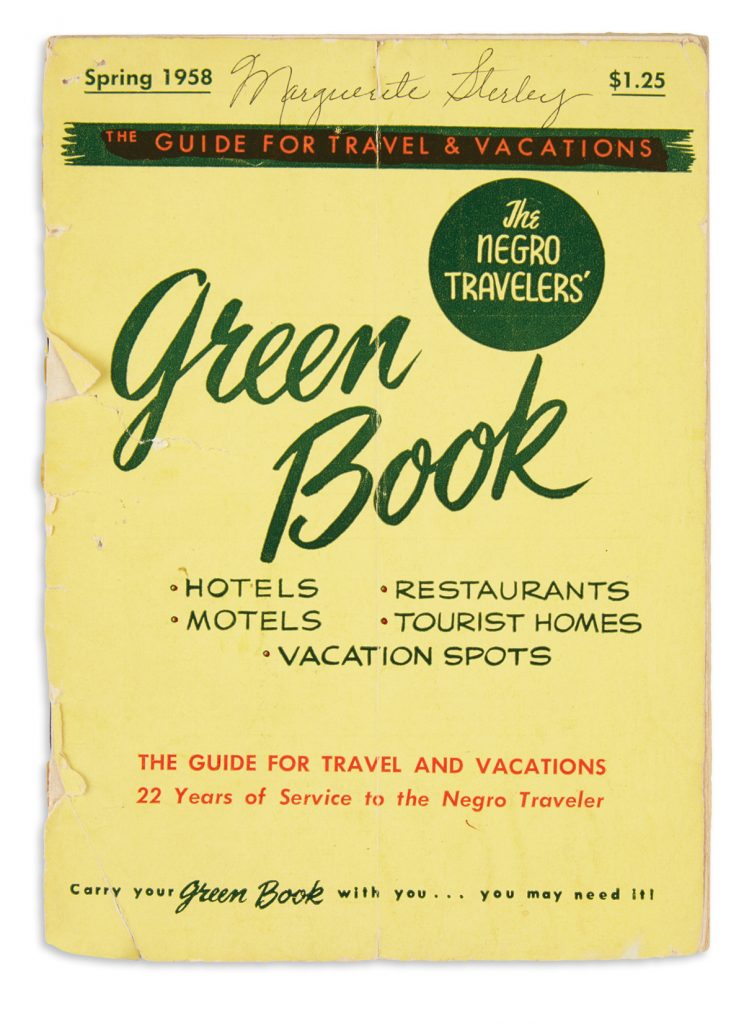 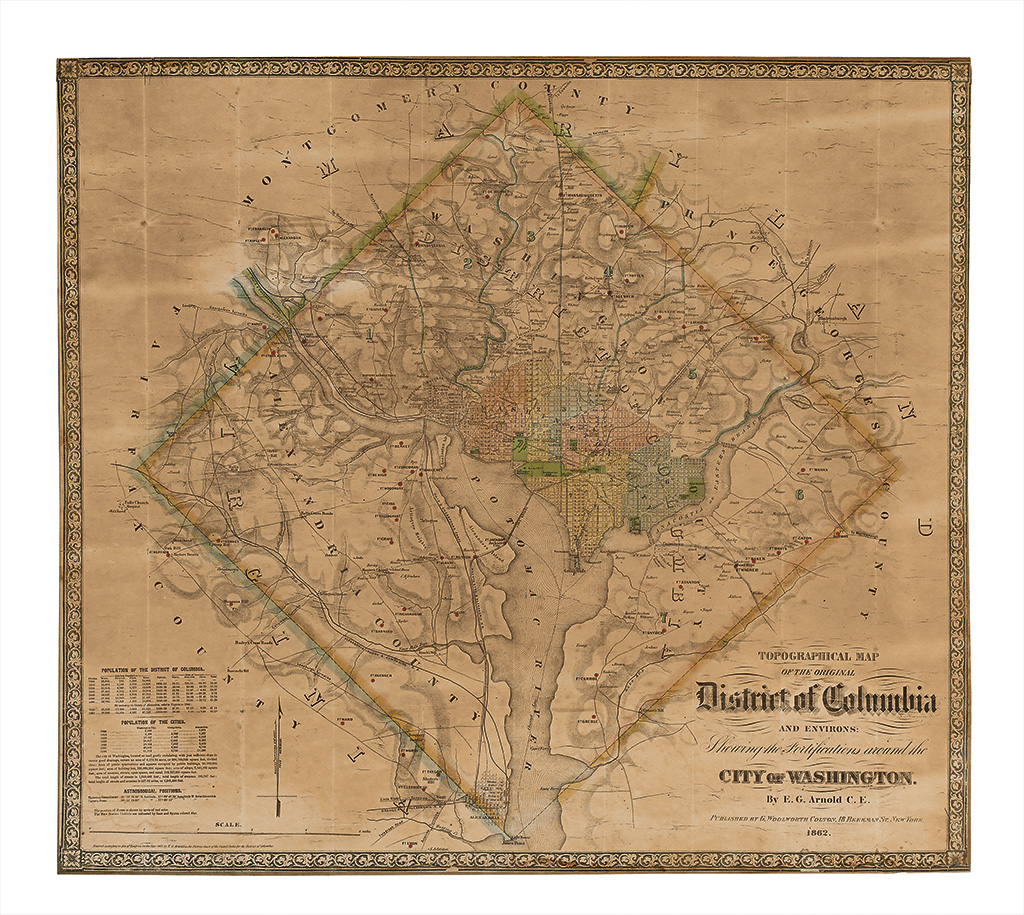 The Foundation of a Capital: Early Maps of Washington D.C. Maps & Atlases
December 5, 2015