We opened our fall season with a marathon sale of 19th & 20th Century Prints & Drawings, breaking multiple records and earning more than $2.6M. The September 19 auction offered 635 examples of fine and museum-quality works, many of them originals, to a crowded hall of bidders. 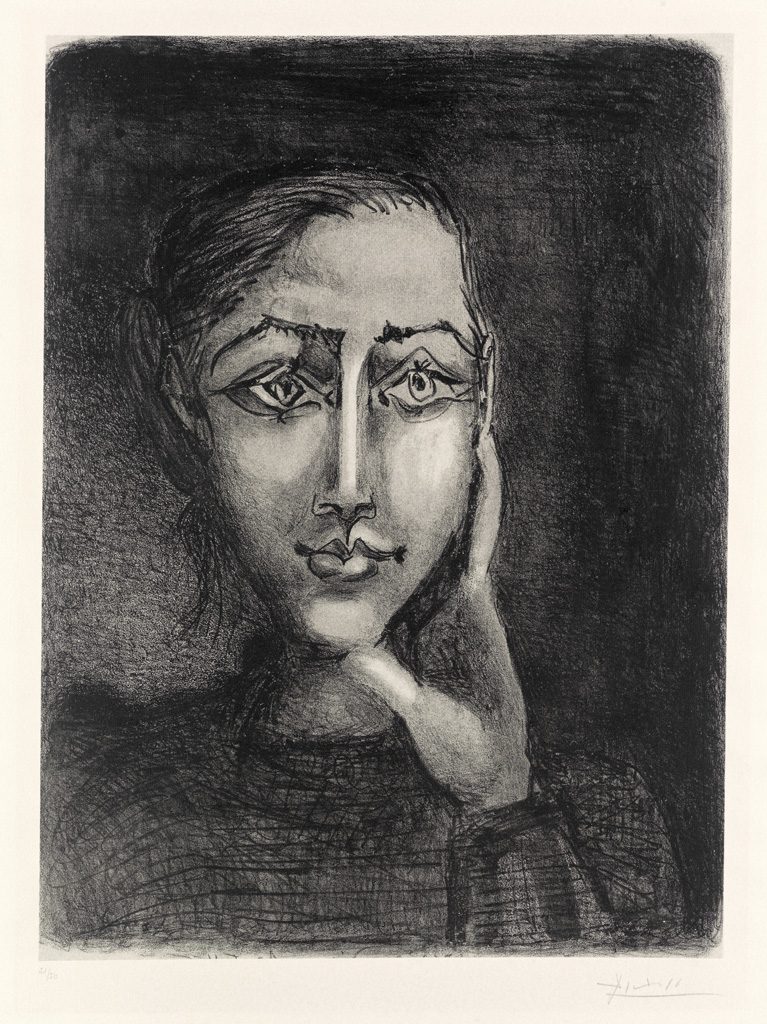 The top lot of the sale was a large black-and-white lithograph by Pablo Picasso of Françoise Gilot, titled Françoise sur fond gris, 1950, which sold after breakneck bidding to a buyer on the phone for $125,000. Of the 49 works by the master offered in the sale, 75% found buyers, for a total of $389,590. Additional highlights included the color linoleum cut Les Banderilles, 1959, and the aquatint Femme au fauteuil II: Dora Maar, 1939, each of which sold for $27,500. A run of Madoura ceramics by Picasso also performed well, led by the platter Mat Owl, 1955, at $11,250. 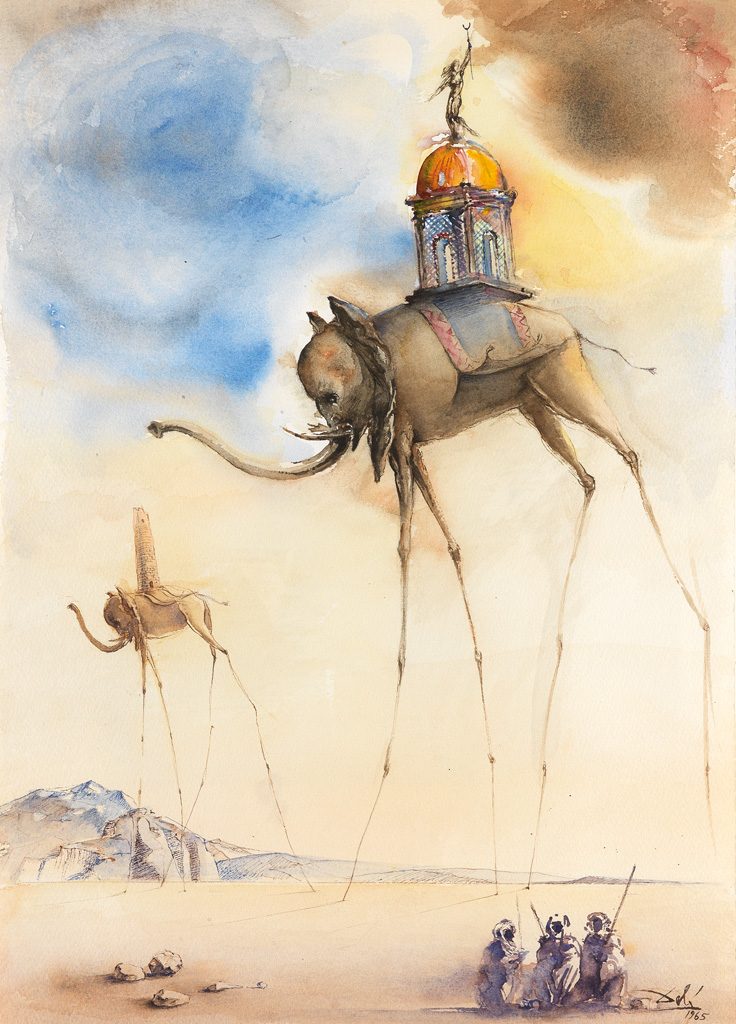 The sale featured a cavalcade of original and unique works by marquee artists, led by Elephant Spatiaux, a 1965 watercolor by Salvador Dalí in his signature style, at $60,000. Lyonel Feininger’s atmospheric watercolor Space, 1954, reached $47,500. A portrait in pencil by Diego Rivera of his friend Ralph Stackpole, probably based on an earlier photograph, exceeded its high estimate to sell for $40,000, while Paul Klee’s pencil-and-ink Durch Poseidon, 1940, reached $30,000. 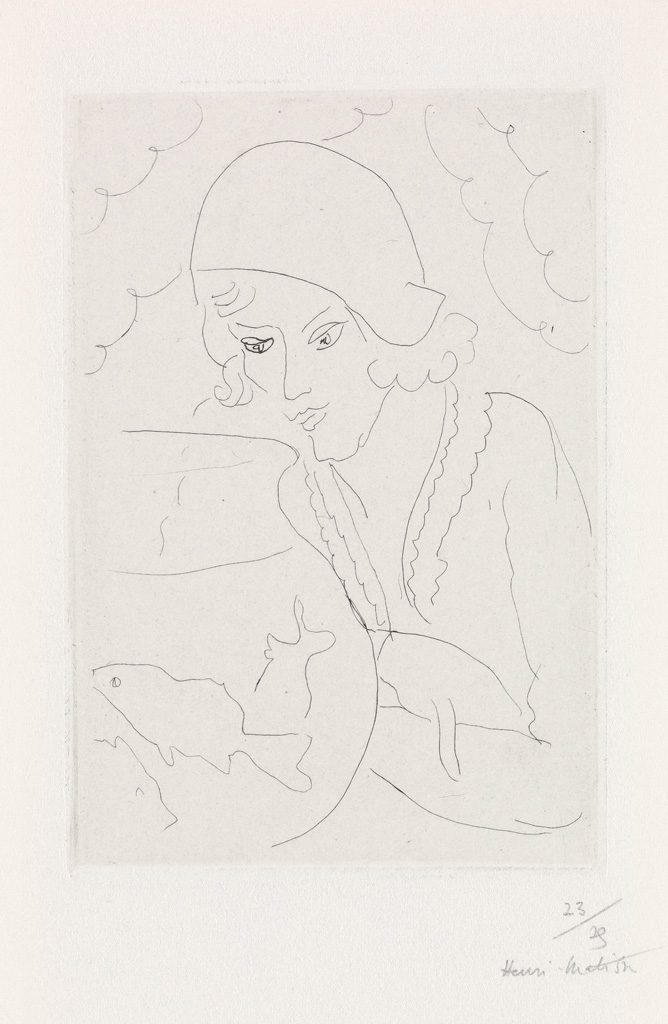 Browse the catalogue for complete results. The next sale of Prints & Drawings at Swann Galleries will be Old Master Through Modern Prints on November 2, 2017. For more information or consign quality materials, contact Todd Weyman at tweyman@swanngalleries.com. 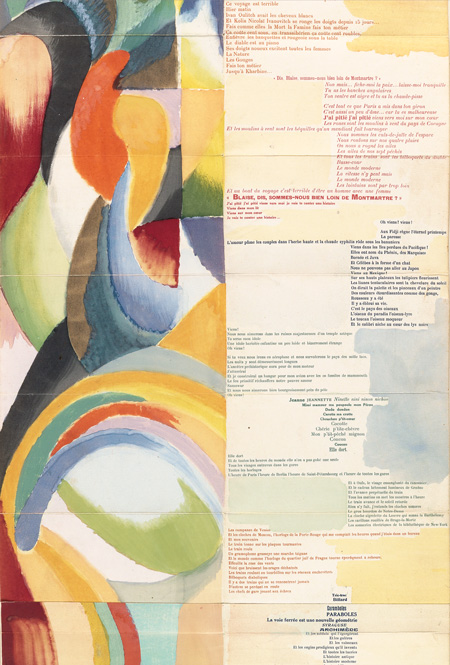