View Lots
Browse Catalogue
Tracing the development of modern American art during the early 20th century, this curated and thematic sale will center on a private collection of Edward Hopper drawings created at the outset of his career, from 1905 to 1925, as well as etchings by Hopper. The sale will also offer works by his contemporaries, such as John Sloan, Charles Burchfield, Marsden Hartley, John Marin, Joseph Stella, Peggy Bacon, Marguerite Zorach, and Martin Lewis.
Auction selections will emphasize the diverse ways that artists depicted the sweeping transformations in American urban and rural life, and provide buyers the opportunity to explore the artists relationships to one another, as well as the shared influences that contributed so profoundly to the growth of modern American art.

Among the Hopper works highlights include an exceedingly scarce etching of The Railroad, 1922, and the iconic Night Shadows, etching, 1921, along with drawings from a private collection that include the early, illustrative, Studies from Life, pen and ink, circa 1900, and Under Control, gouache and ink, circa 1910, as well as the studies Figures and a House Front, pencil on paper, circa 1920, and Studies of Men in Hats and an Arched Window, pencil on paper, circa 1910-20.

The array of selections by Hopper’s contemporaries include Martin Lewis’s Relics (Speakeasy Corner), drypoint, 1928, widely considered Lewis’s response to his friend Hopper’s Night Shadows, as well as his The Passing Freight, Danbury, drypoint, 1934, and several important works by John Marin, including his Woolworth Building, No. 2, etching, 1913, and From the Brooklyn Bridge, New York, watercolor, gouache and pencil, circa 1930.

Rounding out the auction are stellar works completed near mid-century including Reginald Marsh, Bathers at Coney Island, oil, circa 1952, and Charles Sheeler, Architectural Cadences #4, color screenprint, 1954, and works by Stuart Davis, Isabel Bishop, Ralston Crawford and others, in addition to a significant selection of American modernist still lifes topped by Charles Demuth, Tulips, watercolor and pencil, 1933. 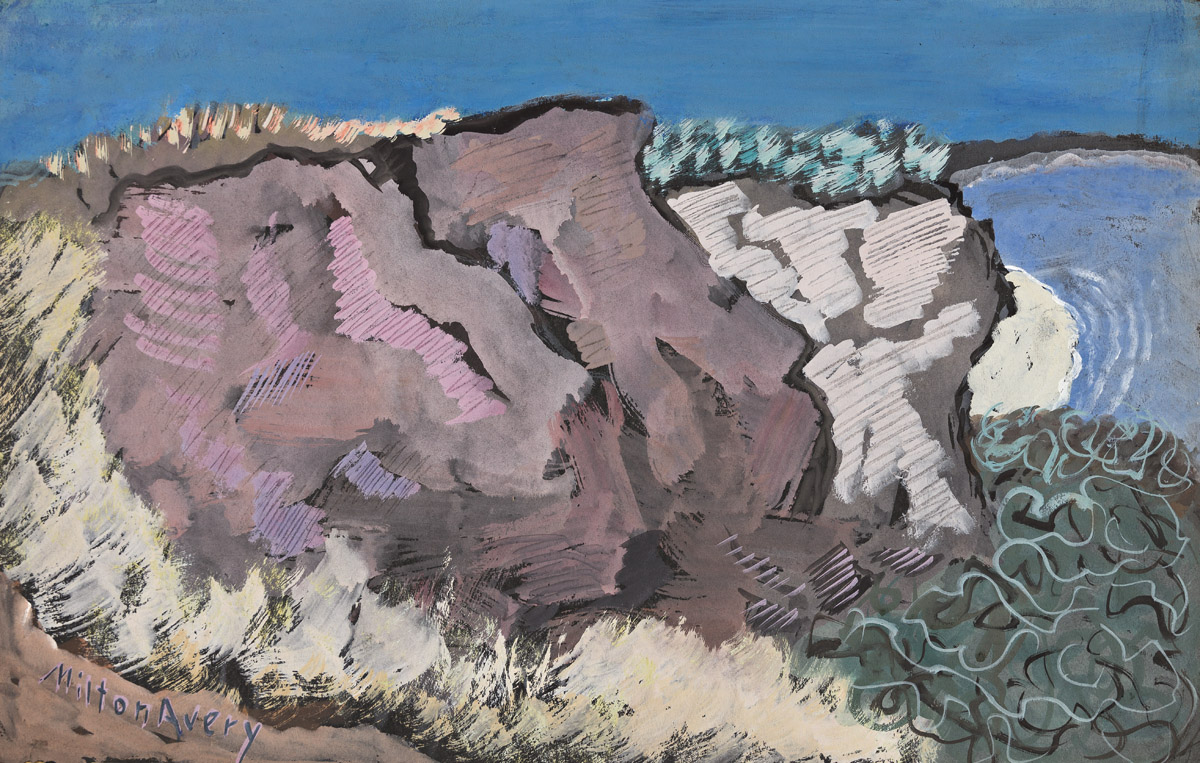 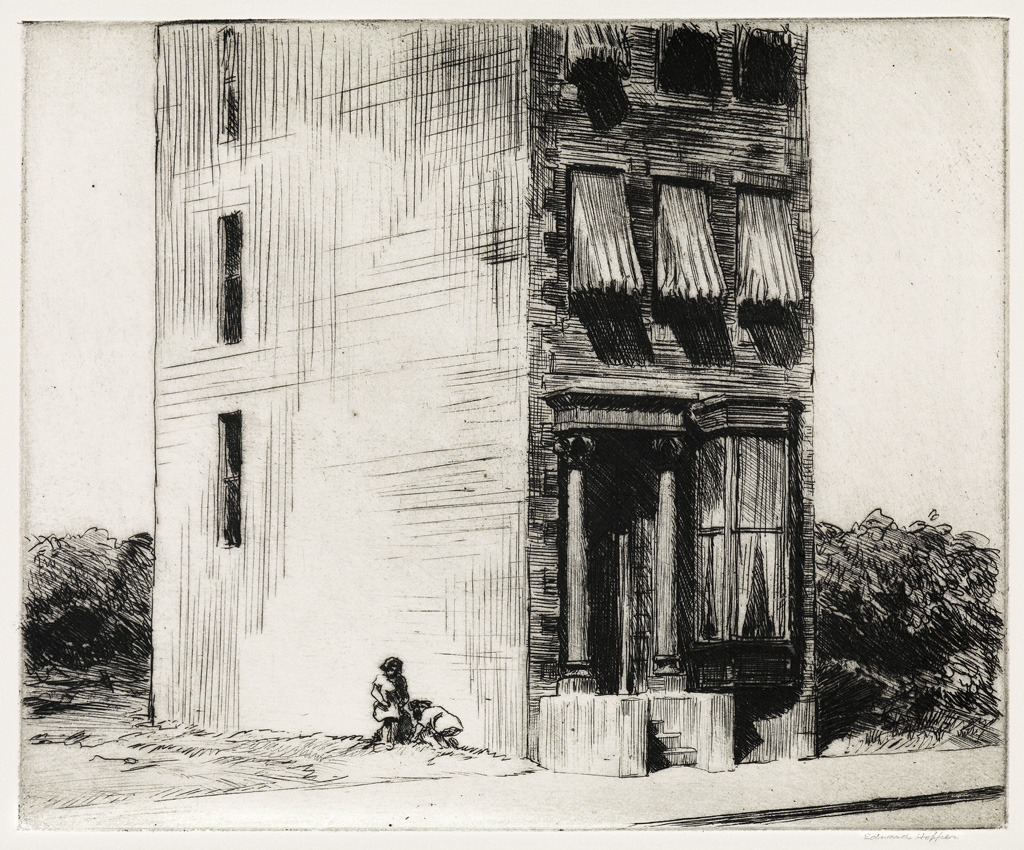 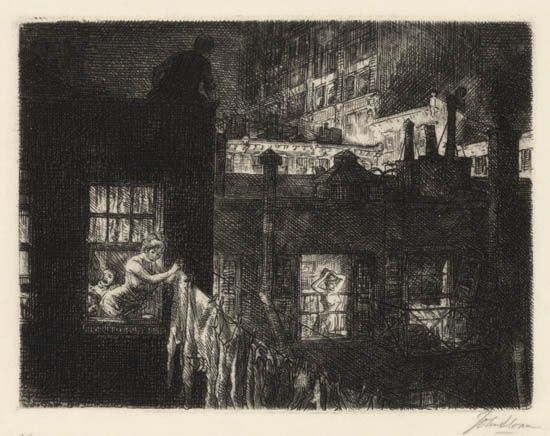