In a year that was unlike any in our lifetimes, Swann’s specialists and staff proved to be as resilient and innovative as ever, bringing forward new and safe ways to hold live auctions, while remaining consistent in delivering quality works to the auction block. 2020 saw numerous auction records as well as an impressive array of artist debuts across our specialized roster of sales.

The year opened with the triumphant white-glove sale of the Johnson Publishing Company’s art collection, which boasted 29 new auction records, 22 of which were for market newcomers. In February we offered a complete run of first editions of Jane Austen‘s published novels in original period bindings—the beloved novels were won by a single collector on the Swann App after competitive bidding between various parties. On March 10 we held our final sale of the old era: Printed & Manuscript Americana, which brought forth excellent printings of The Book of Mormon and The Bay Psalm Book. In May we debuted our “new normal” of online-only Zoom auctions with Printed & Manuscript African Americana. Our return to the auction podium was met by eager collectors and clients who quickly embraced our new methods, specifically the Swann App. June saw Daile Kaplan host her final photographs and photobooks sale at Swann after an influential 30-year tenure with the house. Deborah Rogal stepped into the role of director after 15 years with the company. June also brought the 20th anniversary of specialized Graphic Design / Modernist Posters sales at Swann—this year’s edition delivered 10 new records. In August we closed out the summer with our second iteration of the LGBTQ+ Art, Material Culture & History sale, which turned out auction records for Tom of Finland and Michael Leonard and offered historic material by David Wojnarowicz.

Shortly thereafter, we opened the fall season on September 17 with American Art bringing works by Grandma Moses and Emil Bisttram to the block. In October, senior specialist Devon Eastland held her first solo sale at Swann with Early Printed Books, earning a 92% sell-through rate and far surpassing the sale’s high estimate. November was busy for our prints and drawings department with Old Master Through Modern Prints boasting an auction record for Louis Lozowick, and Contemporary Art offering works from the collection of Stephen Poleskie, founder of the Chiron Press. The success of our perennial auction of Rare & Important Travel Posters saw 80% of the lots selling with records set of over half a dozen pieces—perhaps a reflection of a world stuck at home, unable to travel. December saw the debut of Modern & Post-War Art with Swann’s newest specialist, Harold Porcher, at the helm—Hedda Sterne was the star of the sale, which established a new auction record for Sterne. We concluded the year with a successful sale of Maps & Atlases, Natural History & Color Plate Books on December 17.

Below we share some of the highlights from our year.

Related Reading: As Seen in Books: A Glossary for Items Found in the Pages of Early Printed Books 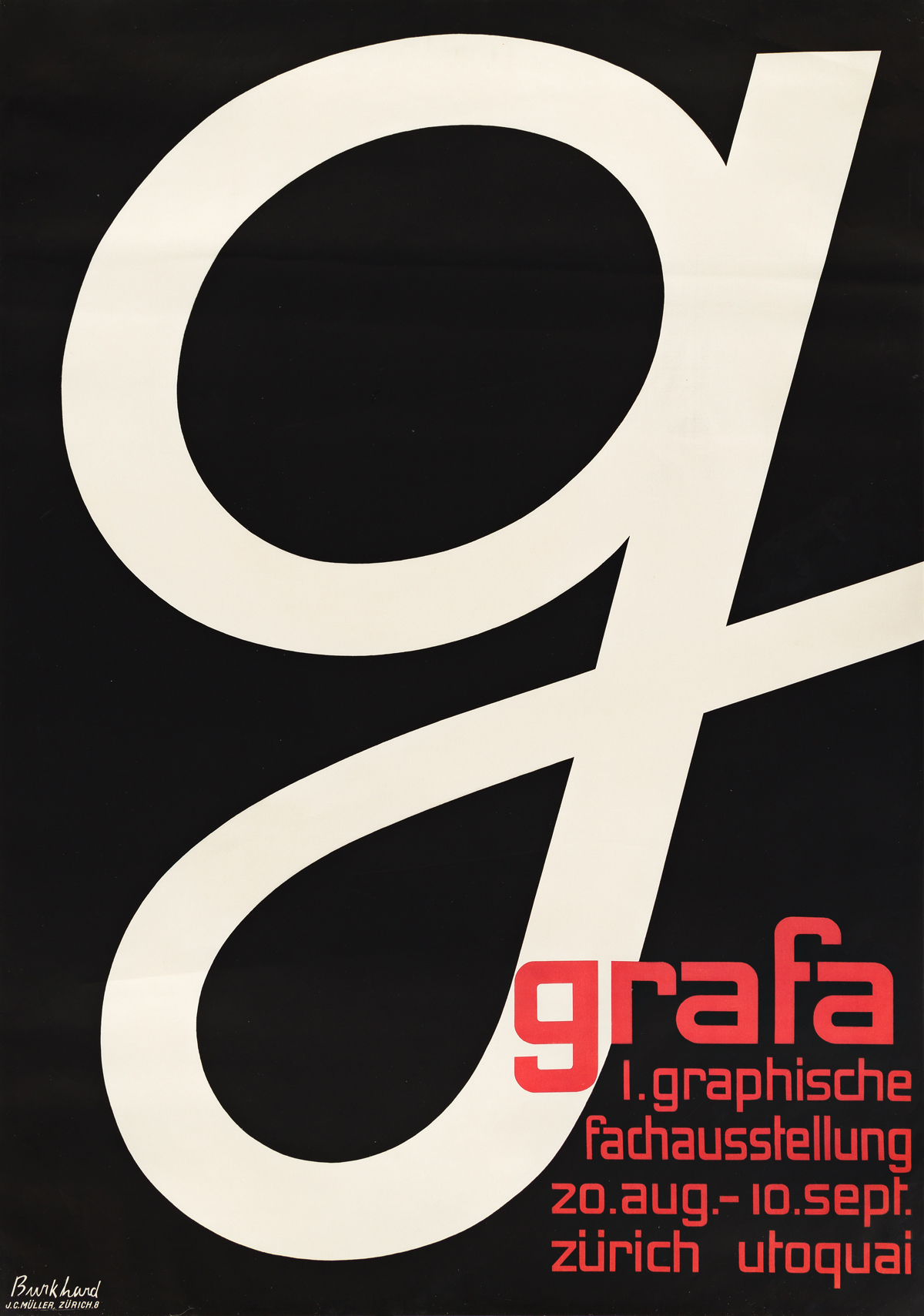