We are pleased to offer some outstanding works on paper by Édouard Vuillard in our March 10, 2022 auction. These color pastel drawings were influenced by Vuillard’s Impressionist forebears as well as his study of Japanese prints and were created en plain air in Paris’ public gardens. Due to Vuillard’s genius as a colorist and his place at the forefront of Modern art, bridging the nineteenth and twentieth centuries, his paintings and colored drawings remain highly sought-after by myriad collectors. Vuillard’s colorful pastels were influential to a broad spectrum of Modern and Contemporary artists, from Pablo Picasso and Wassily Kandinsky to Alice Neel and David Hockney.

Vuillard was born in Cuiseaux in Saône-et-Loire in eastern France and his family moved to Paris in 1877.  His father was a civil servant, a retired military captain working as a tax collector. The youngest of three children, Vuillard was said to be an exemplary student with an inclination to paint early in his childhood.  His father died when Vuillard was fifteen and his mother and sister set up a corset shop in their Paris apartment. As he and his brother prepared for military careers, he was awarded a scholarship to the Lycée Condorcet, one of the oldest and most prestigious in Paris. Among Vuillard’s classmates were sculptor Ker-Xavier Roussel and painter Maurice Denis. While at Lycée Condorcet Vuillard established a close friendship with Roussel, whose wealthy father was a patron of the arts and placed his son in the studio of artist Diogène Maillart as an assistant. Though a serious young man, Vuillard was persuaded by Roussel and Maillart to pursue his calling as an artist, a vocation that Vuillard’s mother (despite the family’s financial hardships) supported.

Vuillard studied at the École des Gobelins in the evenings where he received extraordinary marks for his drawings. He, along with Denis, and Roussel, also attended the Académie Julian together; it was here that Vuillard joined the student movement against the rigid academic treatises of painting and became part of the Nabis group, which sought to convey the sensation of a subject—or an exaggerated feeling. The group was further inspired by the landmark exhibition of Paul Gauguin’s paintings in the Café Volpini at the 1889 World’s Fair in Paris. Inspired by his style, Vuillard adopted a similar technique to Gauguin of painting large swaths of pure color. He worked for the avant-garde theaters, creating sets and designing programs, alongside Henri Toulouse-Lautrec, Pierre Bonnard, and Paul Sérusier. He and the Nabis circle would also become illustrators for the newly created La Revue Blanche, the literary magazine founded by Alexandre Thadée, and Alfred Natanson in 1891 (Vuillard would become quietly infatuated with Misia Natanson, Thadée’s wife).

In the 1890s, Vuillard’s works became characterized by kaleidoscopic patterns of wallpaper, fabrics, and tablecloths. He would populate mottled backdrops with figures alongside the minutiae of daily life, the composite effect was lyrical and described by art critic Gustave Geffroy as “Intimism with a delightful sense of humor, skillfully mixing melancholy and comedy.” Vuillard experimented with cropped views or compositions which he saw in Japanese prints exhibited at the École des Beaux-Arts in 1890. Vuillard drew from life, often making notes in his sketchbooks and quickly using pastels to memorialize his impressions. Though his works garnered both critical and market praise, the sentimental Vuillard sold them infrequently. As his work became collected by the Natansons and their circle, Vuillard was called upon to paint murals and decorative panels for interiors. For Alexandre Natanson’s dining room, Vuillard created The Public Garden comprised of nine panels of intimate family groups against sun-dappled gardens which were painted en plein air from the Tuileries and the Luxembourg Gardens. Vuillard would go on in his career to paint murals for theaters and the assembly hall of the League of Nations in Geneva.

In 1900, Vuillard’s style turned to Realism, though he showed the same care to his color selection as with the Nabis.  He started to favor glue distemper, a medium requiring both speed and deliberation. With new connections in high society through retail heiress Lucie Hessel, Vuillard’s confidant after Misia Natanson, and her husband Jos, art dealer and cousin of gallerist Alexandre Bernheim, Vuillard was called upon to paint portraits. He was known to say, “I do not make portraits, I paint people at home.” Though a silent witness to the extravagances that the wealthy afforded themselves, Vuillard settled with his mother in 1913 in a modest apartment on Rue de Calais overlooking the Square Vintimille.

Vuillard was known to be extremely private; an artist whose works, through his reluctance, were only shown at about 10 solo exhibitions between 1891 and 1938. His first retrospective, held at the Musée des Arts Décoratifs, Paris, was held in 1938, two years before Vuillard’s death. Accounts from this exhibition indicate that he was so hesitant to bear witness to his own success that he arrived just as the exhibition was about to close and stationed himself near the coatroom. It seems fitting that a tender-hearted introvert would also choose to depict the private moments of ordinary existence. His personal world of calm was only marked by intermittent passions, though he never married.

After Vuillard’s death in 1940, his sister, married to Roussel, inherited his estate.  Preferring not to sell to the public at auction, the Roussels kept the works in the family or within small circles of their friends, only giving 55 artworks to the French state in 1941. Works from Vuillard’s estate at the time of his death bear the artist’s initials stamp affixed under the supervision of the Roussels, rarely does the ink stamp appear on works belonging to Vuillard’s family or friends.

Do you have a work by Édouard Vuillard we should take a look at? 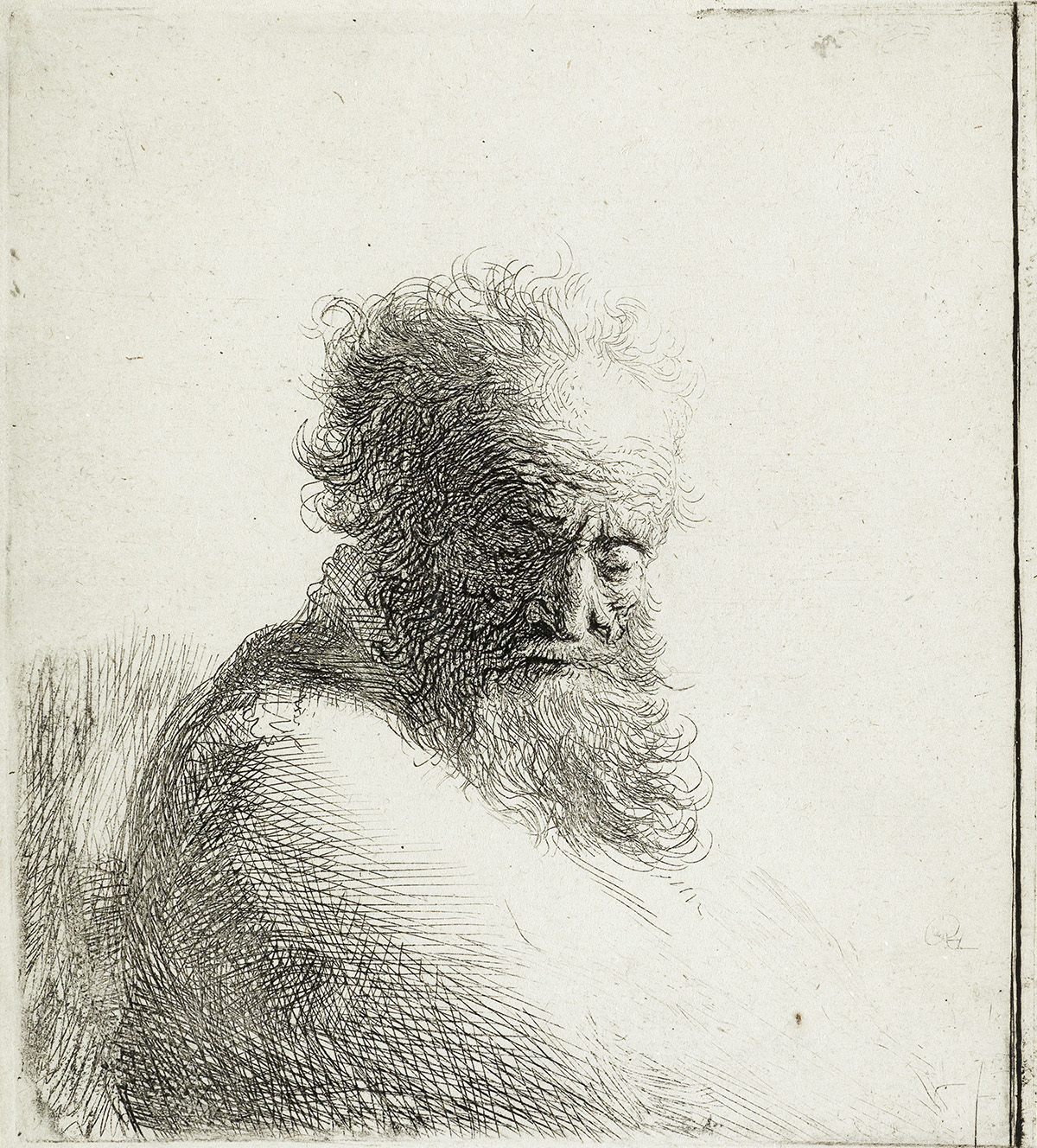