Keep Calm and Poster On

The image is so iconic, it’s been co-opted countless times, but in Swann Galleries’ upcoming Vintage Posters auction we have the original: a 1939 Keep Calm and Carry On poster.

When Britain formally declared war on Germany, the newly re-formed British Ministry of Information began working on a giant publicity campaign to prepare and reassure the British populace. Three slogans were chosen for broadsides with white text against boldly colored backgrounds. Instead of a photograph or illustration, each poster bore a depiction of the crown of King George VI at the top.

The first two posters, Freedom Is in Peril / Defend It With All Your Might and Your Courage Your Cheerfulness Your Resolution Will Bring Us Victory, were distributed and posted around Britain during the end of September and October of 1939. The third, and now most famous, was held back in case of the invasion of Britain or another catastrophic event.

The public did not respond well to the first two posters. Papering the country with posters encouraging people to defend freedom and project optimism when nothing was happening turned out to be something of a public relations disaster.

Since the expected German invasion never materialized, and because the earlier posters had been met with such derision, Keep Calm and Carry On was never posted and was kept in storage for years. After the war the remainders were scrapped for their pulp.

Contemporary reports estimate that almost 2.5 million copies of the poster were printed. An HMSO (His Majesty’s Stationary Office) printing slip order form for the job breaks down that number, showing that the poster was printed in 12 different sizes, and that in this 30×20 inch format, only 496,500 were printed. This is only the second copy in this size to come up for public sale. 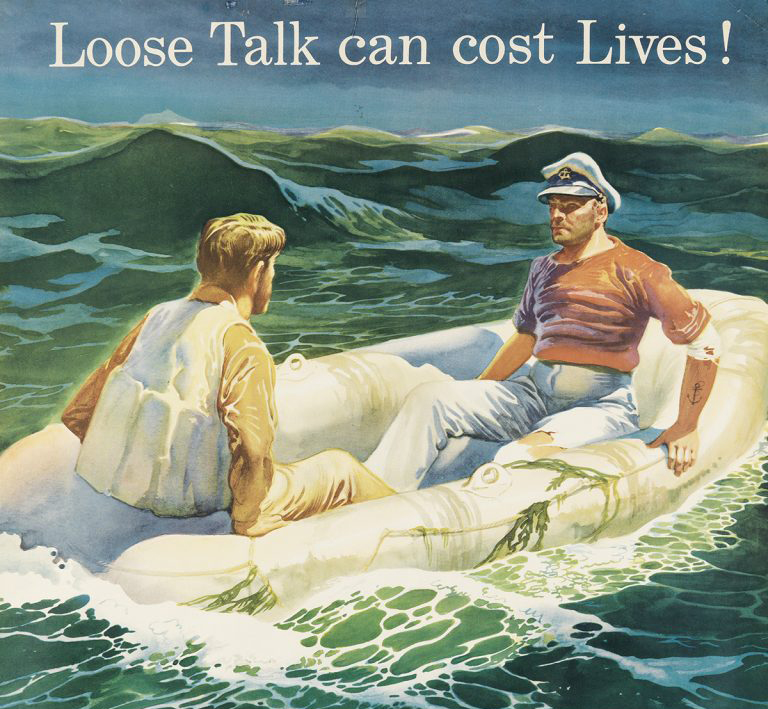 Keep It Under Your Stetson Vintage Posters
July 30, 2018 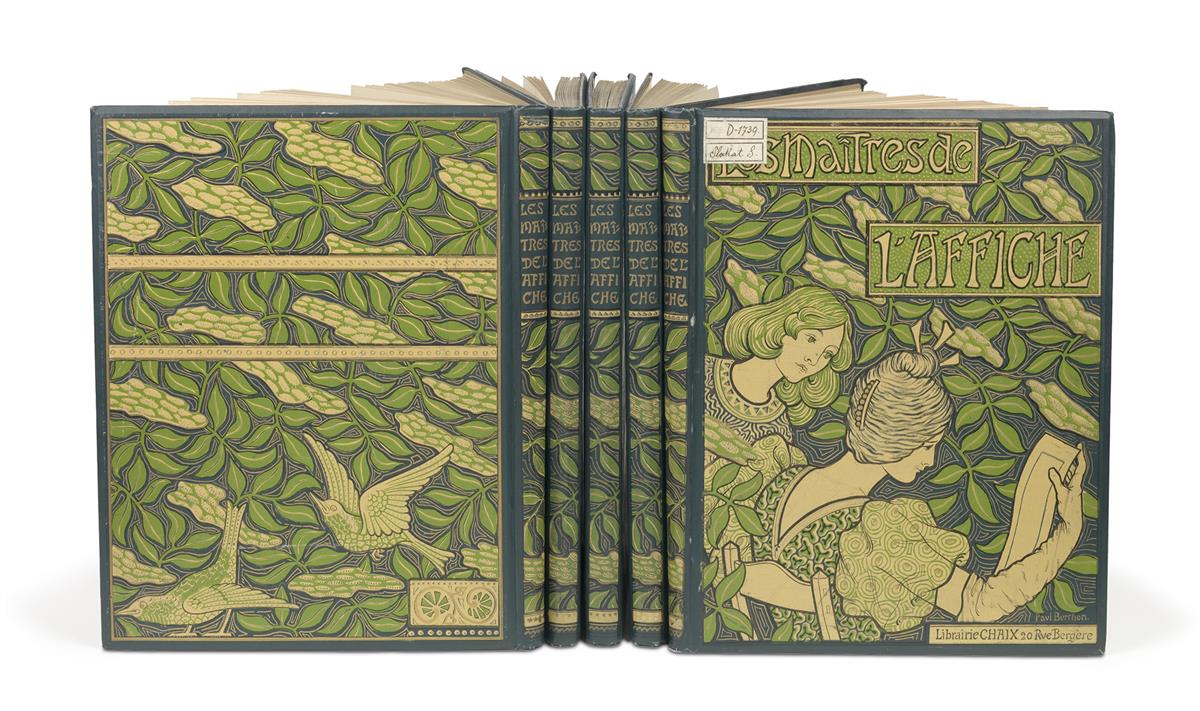