Nicholas Lowry on Travel Posters from the Julius Paul Collection

Swann President and Posters specialist Nicholas D. Lowry writes beautifully about the December 17 auction of Travel Posters from the Julius Paul Collection. Read on for his notes on the sale. Recent press coverage includes an article in the December 15 issue of Forbes Life magazine: Travel Posters Seized By The Nazis Headed For Auction In New York.

In December 2013, Swann was proud to offer select images from the Julius Paul Collection of Posters–the first examples from the storied collection to appear at auction. That auction, a graphic time capsule, focused on the cultural, social, commercial, theatrical, art historical, political, literary and cinematic aspects of middle European society. Now, we are equally excited to bring to auction a marvelous selection of travel posters from the Paul Collection.

It is a gloriously international collection with destinations in Austria, Belgium, Canada, Denmark, France, Germany, Norway, Poland, Sweden, Switzerland and more. With railroads crisscrossing Europe and the rise of the great steamship companies whose vessels circumnavigated the globe, there was no shortage of exceptional images to choose from.

As with the first auction, we were amazed and dazzled by the posters, not just because of their intense graphic appeal, but because so many of them were images we had not previously encountered. There are posters from the earliest days of skiing as a sport, from the beaches of the French Riviera to the small duchies and provinces of the great Austro-Hungarian Empire, and from the decks of the great, early ocean liners to the spas of Central Europe.

The majority of these posters pre-date the First World War, and travel posters from this era are beautiful because of their excellent lithography and because the era itself was one of innocence. It was still the age of nobility, before the ravages of WWI interrupted the European way of life. In many of them one can almost imagine the “grand tour,” although that concept lost most of its luster once railroads began making the journey more accessible.

The posters are also largely free from crass commercialism and marketing gimmicks, and artists had free reign to depict a location as they saw fit. It was an era when a beautifully rendered image of a landscape was enough to encourage people to buy a train ticket.

For serious poster collectors and fans of historical graphic design, discovering new images is always exciting. To come across hundreds of superb, scarcely (if ever) seen images all in one place is wonderful, and to find all of these images in exceptional condition, carefully folded and preserved from the ravages of time and use is really a once-in-a-lifetime event. This auction is one of those rare events.

Swann FAQ: What Is an Edition?

The Hall-Harte Archive of Suffragist Photographs 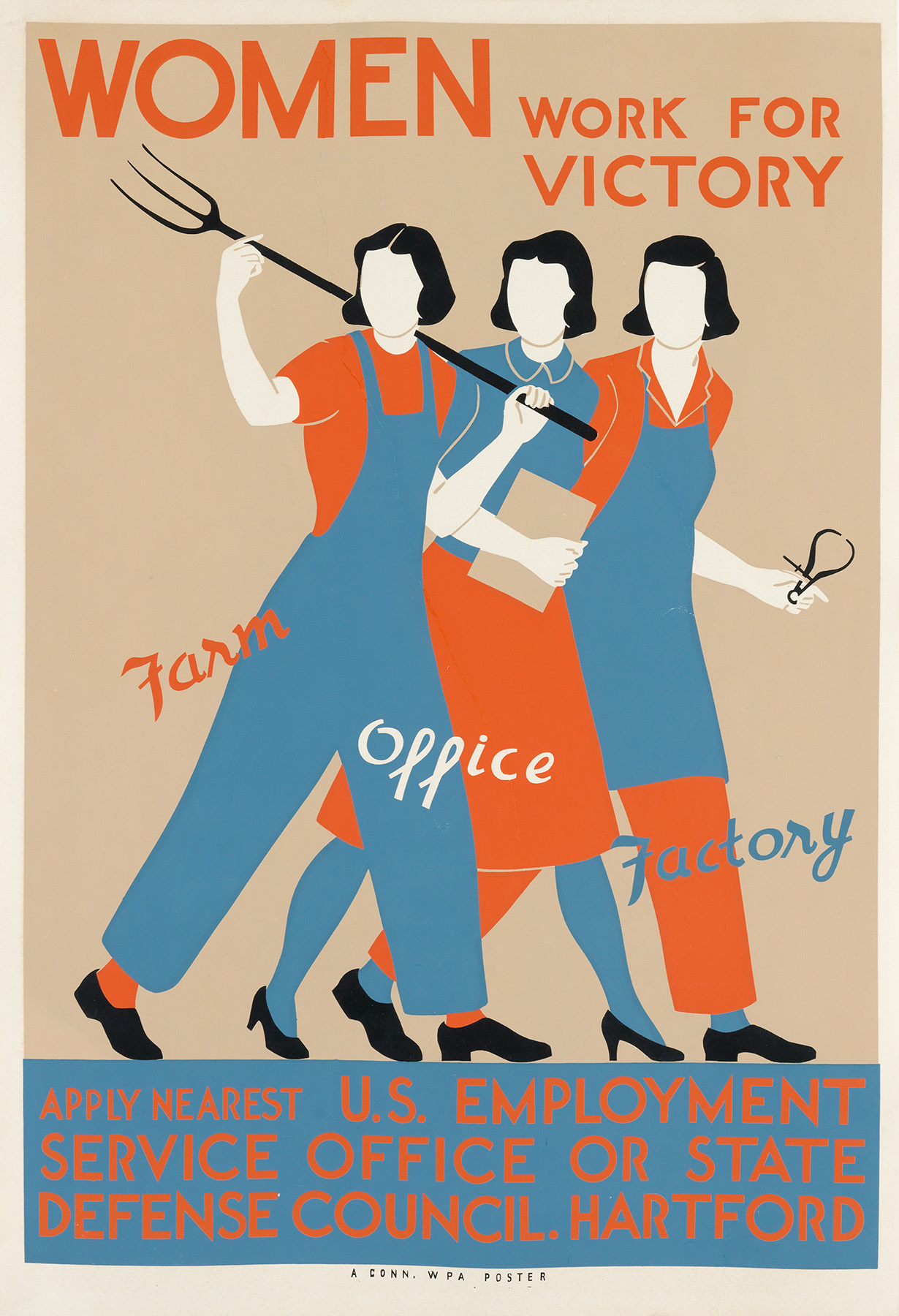 WPA Posters: Favorites from a Vintage Posters Specialist The Artists of the WPA
April 2, 2020 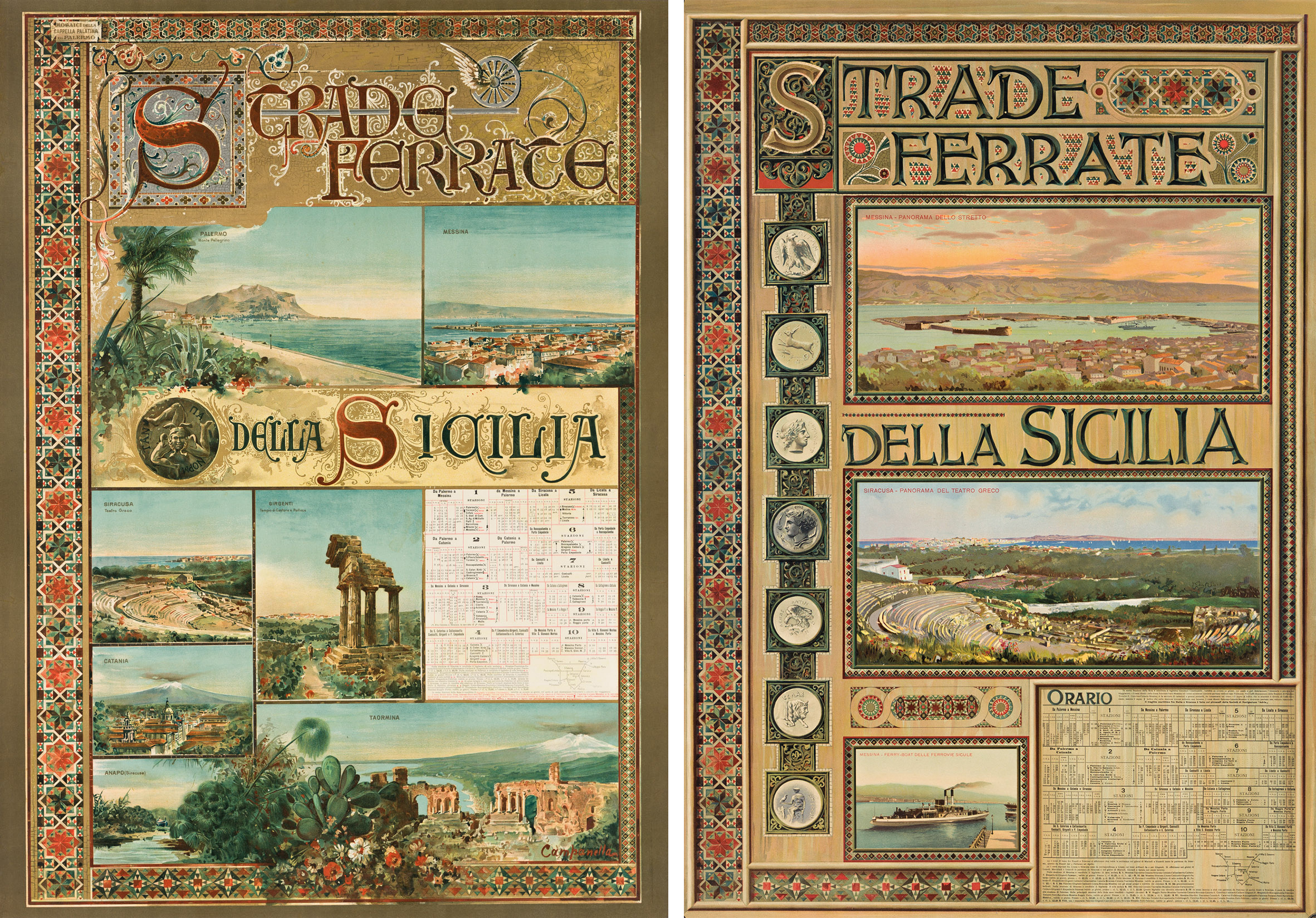