Our auction of Graphic Design on May 3 offered vintage posters that defined the styles of the twentieth century. In a highly-curated selection of just over 250 lots, the highlight was Man Ray’s iconic poster for the London Underground, which reached a record $149,000. 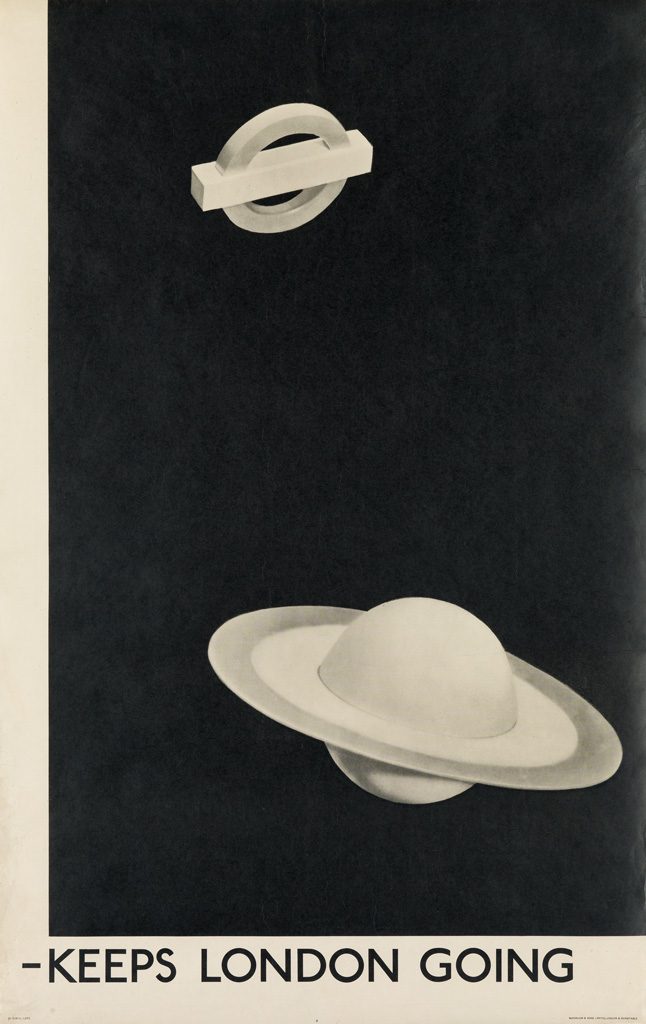 Done in the surrealist master’s iconic “rayographic” style, the asymmetrical poster equated the reliability with the nascent tube system with the timeless regularity of the solar system. It was the world’s most expensive travel poster from June of 2007, when it sold for $100,906 at Christie’s, until 2012, when a poster by A.M. Cassandre sold at Swann Galleries for $162,500. The work was originally part of a pair of identical posters, with its complement reading London Transport. The two posters are not known to have appeared together at auction.

Additional auction records for stunning Secessionist masterpieces included Alfred Röller’s XIV Ausstellung / Secession / Klinger Beethoven, 1902, for $57,200, and Frommes Kalendar, 1899, by Koloman Moser, at $25,000. Both works were purchased by institutions. A record was also achieved by Bon Appétit!, 1961, an advertisement for eggs by Niklaus Stoecklin in his hyperrealist New Objectivity style, at $8,450. 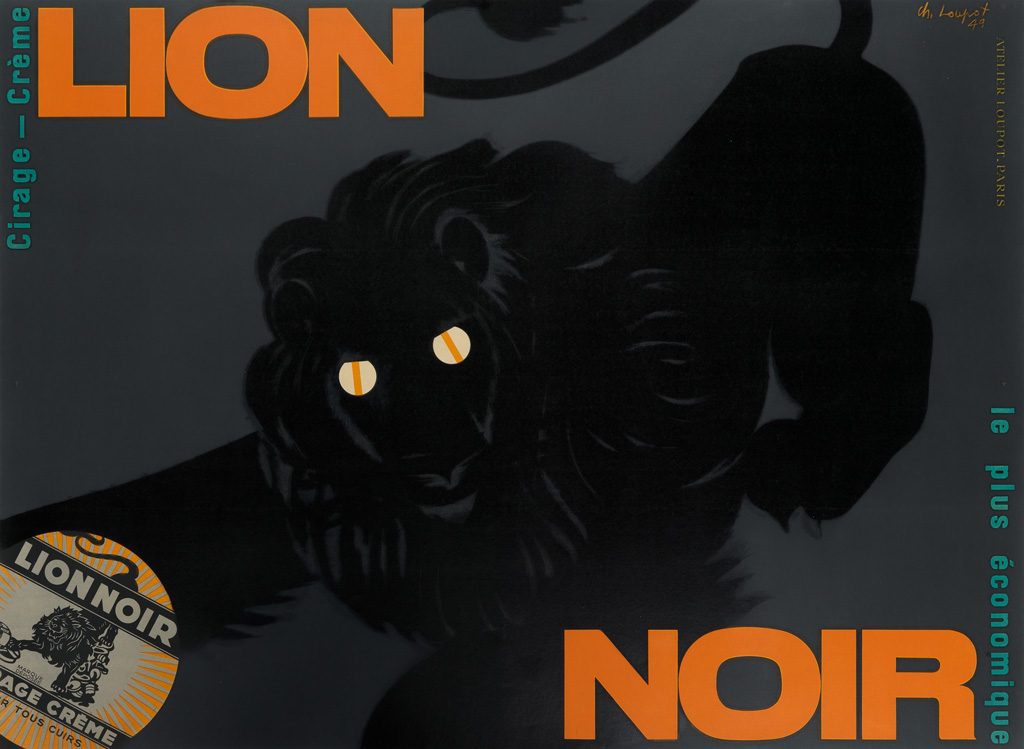 A masterwork of printing designed by Charles Loupot in 1940 for the Lion Noir shoe polish company, in which a glossy black lion prepares to pounce from a matte black background, was purchased by a collector for $35,000.

The next auction of Vintage Posters at Swann Galleries will be held on August 1, 2018. The house is currently accepting quality consignments for autumn auctions. 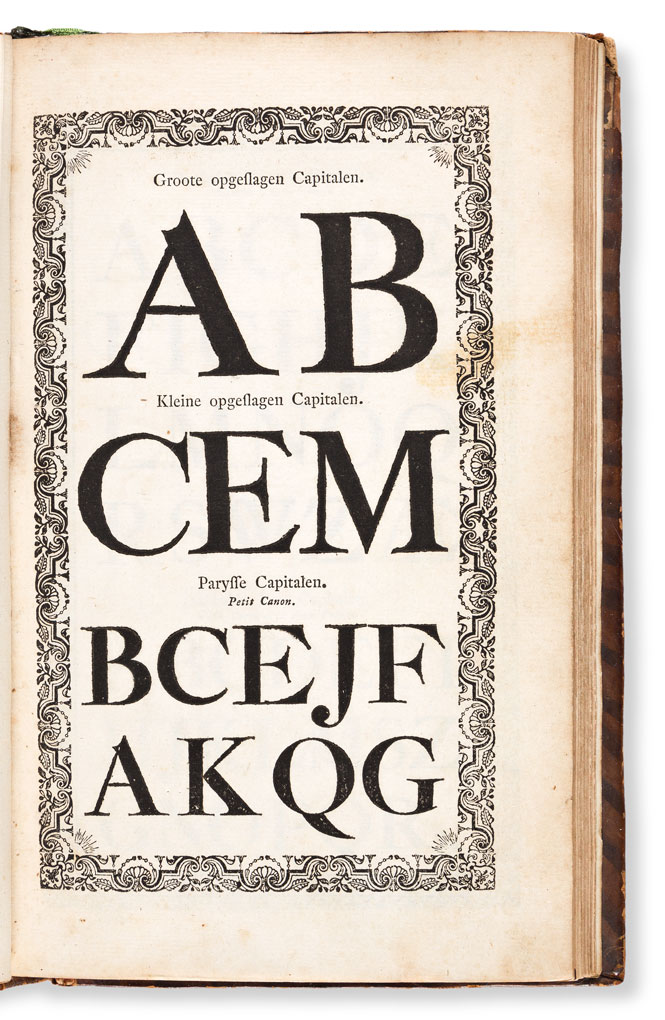 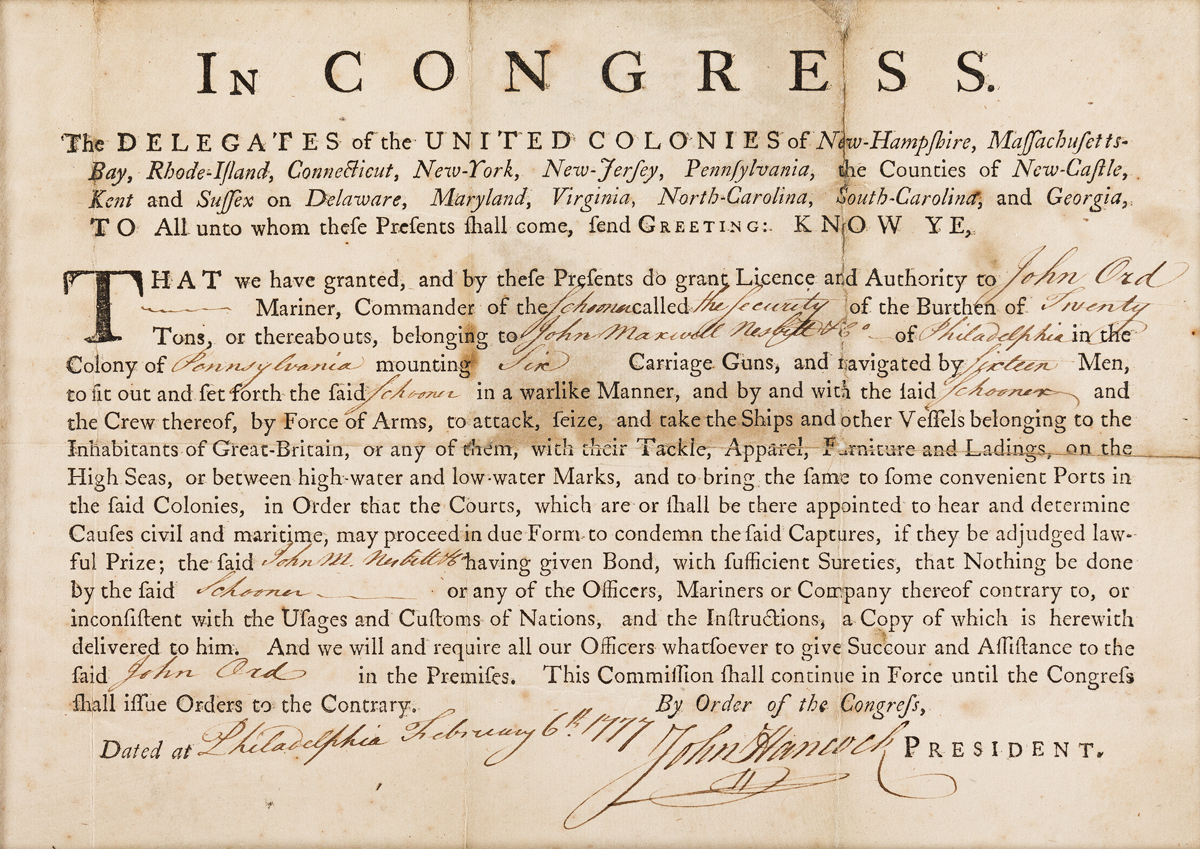