Featured in our August 7 sale of Vintage Posters is a rare selection of four advertisements for the first Bolivarian Games by Sergio Trujillo Magnenat. The images are characterized by the artist’s unique take on various European movements of the time—most notably Art Deco and Bauhaus—as well as his distinctive typography, which can be seen throughout his graphic works. The offering features designs for the discus, javelin, polo and tennis events, and mark the first posters by Trujillo Magnenat to be seen at auction.

Sergio Trujillo Magnenat was a Colombian painter, muralist, illustrator, ceramicist, sculptor, photographer and designer. Of all the words used to describe his work, the most all-encompassing is Modernist. His graphic work combines elements of Art Deco and Bauhaus while adding his own signature style: elongated figures and distinct typography. “To be honest I had never heard of him as an artist until these four posters were consigned. But the images he created for the Bolivarian Games are so unique, and clearly representative of an original style, that we began to research the images, the artist and the historical event itself,” said Nicholas D. Lowry, Vintage Posters Director.

A prominent, polymathic figure in Colombian and Latin American Art of the twentieth century, Trujillo Magnenat prospered during the 1930s when Colombia was undergoing social and political transformations brought on by the Great Depression, much like the rest of the world. His experimentation in multiple disciplines and mediums made Trujillo Magnenat a pioneering figure in the country’s Modern Art movement.

Trujillo Magnenat’s illustration work for El Tiempo, La Revista de las Indias, of which he was the artistic director, the children’s publication Rin Rin, and the subsequent designs for the Bolivarian Games cemented his role as a trailblazer for graphic design in Colombia. He was also the director of the Decorative Arts Department at the Bogotá School of Fine Arts and oversaw publications of the Ministry of National Education. “In our current era, it is scarce to see images as memorable as those designed by Trujillo Magnenat,” noted Lowry.

The games were initially held in August of 1938 in Bogotá, Colombia to coincide with the 400th anniversary of the city’s founding. The name commemorates Simon Bolivar, The Liberator, who led independence movements throughout South America and is revered as a hero in Venezuela, Colombia, Ecuador, Peru, Panama and Bolivia. Beginning in 1938, these six countries competed in various sporting events during a two-week competition that was modeled on the Olympic Games. Trujillo Magnenat created eight designs in total. Additional images included boxing, swimming, soccer and wrestling.

An exhibition, Sergio Trujillo Magnenat: artista gráfico, which featured drawings and posters by the artist, including those he created for the Bolivarian Games, recently concluded its run at Centro Cultural del Banco de la República in Bogotá.

Additional sporting event highlights include Ilmari Sysimetsã’s Spanish-language poster for the 1940 Summer Olympics in Helsinki, Finland, which were cancelled due to the outbreak of World War II, and Sysimestã’s design in English for the 1952 Summer Olympics.

For more in our August 7 sale, browse the full catalogue, or download the Swann Galleries App. 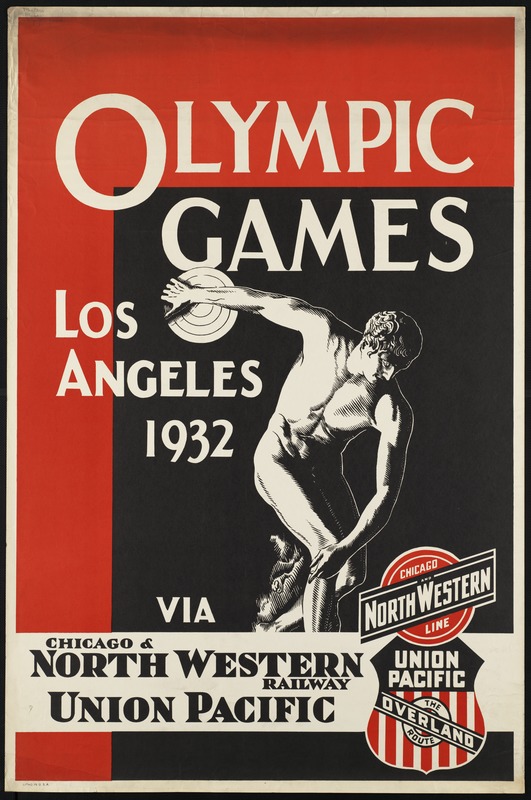 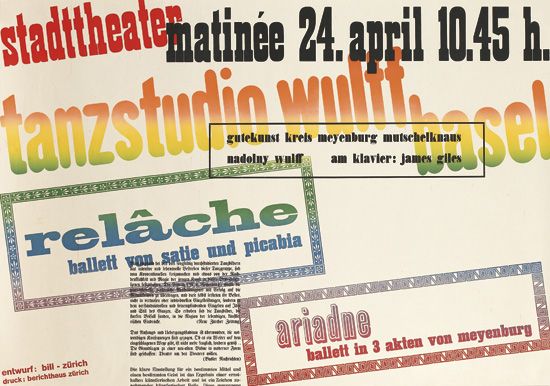