In celebration of the 100-year anniversary of the Armory Show, Swann Auction Galleries is delighted to present a thematic auction showcasing many of the original artists that participated in the ground-breaking 1913 exhibition. Arguably the most important event in the history of modern American art, the Armory Show drastically altered the landscape of what Americans considered art, the styles that American artists chose to pursue and the overall American art market. 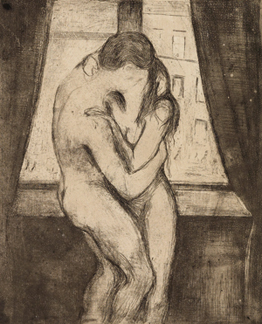 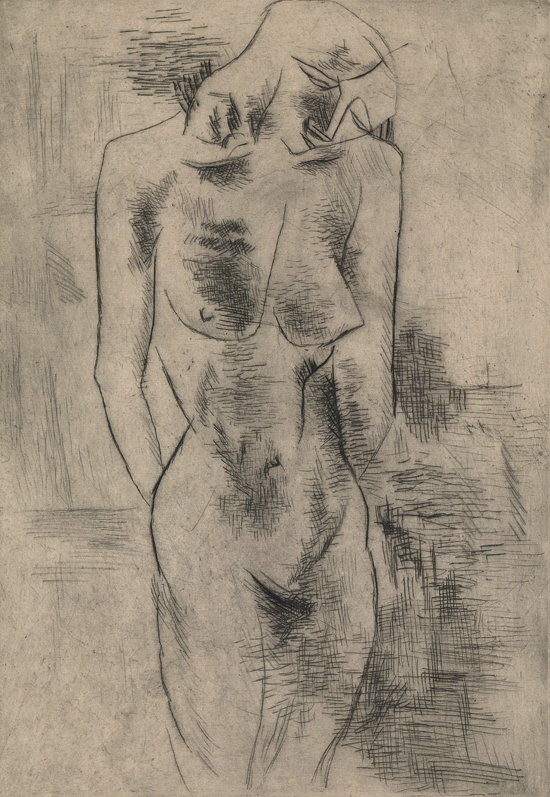 Exhibited at the 69th Regiment Armory on Lexington Avenue, across 25th Street from Swann Galleries, this massive show organized by the Association of American Painters and Sculptors was the first large exhibition of modern art in America. The three-city exhibition opened in New York and continued on to Chicago and Boston, drawing tens of thousands of visitors to works by Picasso, Matisse, Braque, Kandinsky and Munch, among many others, for the first time. The Armory Show incited a public outcry against the avant-garde Fauve, Cubist and abstract works, but others lauded the dramatic departure from the genre and Victorian works celebrated in the exclusive National Academy shows uptown. The Armory Show was a polarizing event that held the attention of the public for weeks and was a departure point for the next generation of American artists who were significantly influenced by the exhibition. 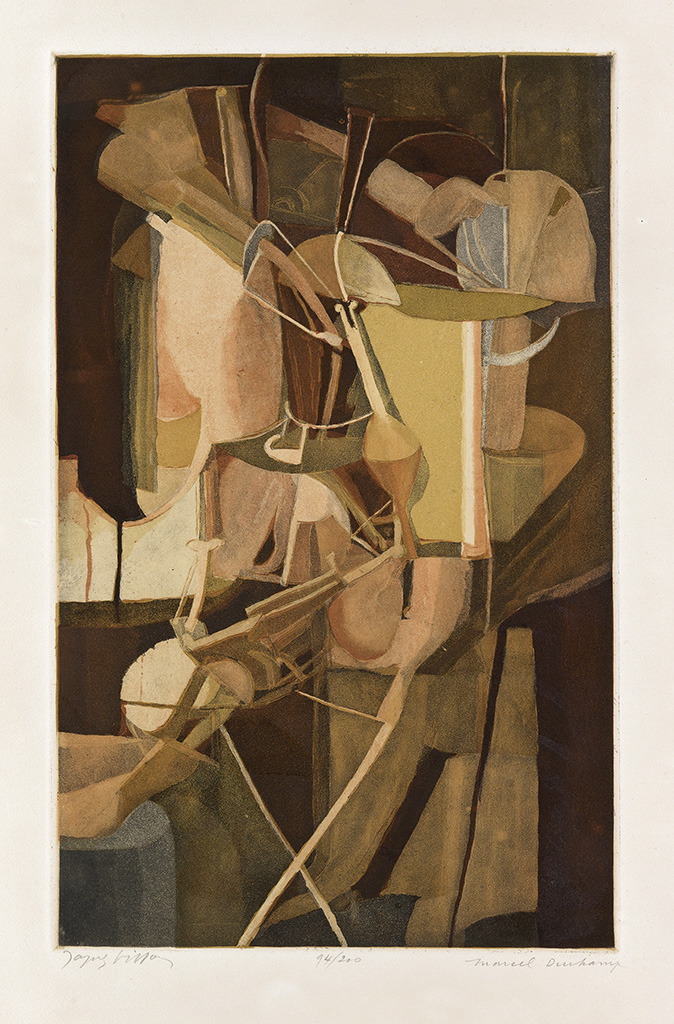 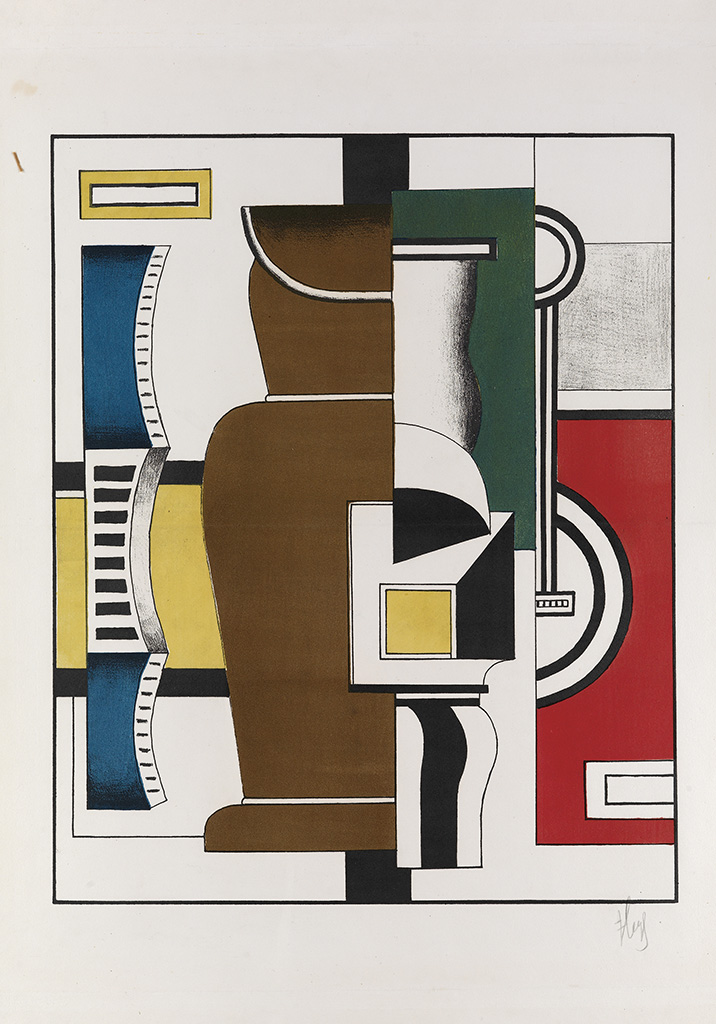 Swann's catalogue explores the layered history of the show, from its conception to its legacy, through hundreds of prints, drawings, paintings and sculptures by the most important artists whose works appeared in the 69th Regiment Armory a century ago. Highlights include rare lithographs by Edgar Degas, Henri Matisse and Stuart Davis, etchings by Pablo Picasso, Georges Braque, Edvard Munch, Marcel Duchamp and John Marin, as well as paintings by Alfred Maurer and Ernest Lawson.

This is an archived page.