October brings out the inner ghoul in all of us. Our Literature Specialist, John Larson, compiled a fantasy starter collection for those interested in fantasmagoria.

The Vampyre; A Tale by John W. Polidori

Considered the first vampire tale in English, the origin story of John W. Polidori’s The Vampyre; A Tale, is a good one. The short prose piece was written as part of a contest among Polidori, Mary Shelley, Lord Byron and Percy Shelley during a holiday in Switzerland. The same contest produced the novel Frankenstein; or The Modern Prometheus. (Think of séances and opium, or the kind of weekend Fyre Festival promised but couldn’t deliver.) Obviously an occasion amenable to a cinematic treatment, the gathering has been referenced in several films. For me, the 1986 film Gothic, given the berserk Ken Russell treatment, captures the literary funhouse of the undead best.

Well, if it really was a writing “contest” that weekend, I think we know who won. Mary Shelley was 18 when she began her book. Mary Shelley didn’t need a Gap Year to write one of most influential novels of the last 200 years, forging a path for the sci-fi genre that we see today. Mary Shelley brought “The Creature” to life in a dream then put it down on paper. Monsters. Yes. Close your eyes, make a wish, count to three…

This is a very special Kong. This title is the most difficult to find of all the photoplay editions and represents the novelization of the film. And not only is it signed by Fay Wray, the film’s female lead, but Marcel Delgado, pioneer of the stop motion technique, has added a lengthy and thoughtful inscription reflecting on the unwavering status of ‘Kong’ as a Hollywood classic of the first order. The best “roar” out there.

It by Stephen King

The world’s only (first? last?) 1,000-plus-page meditation on coulrophobia. Pennywise the Dancing Clown makes his bid for Most Evil, but Pogo the Clown’s suburban death trip once stalked among us. In 2018 we offered a unique, pre-proof copy, whipped into shape, presumably, by an entire floor of editors at Viking.

People forget Bram Stoker was born in Ireland. He never went to Eastern Europe. Castle O’Dracula? Maybe not, but it does seem rather paltry that what the Emerald Isle got instead was a New World keen on twee leprechauns.

Related Reading: The History of Books & Manuscripts at Swann Galleries

Do you have a rare or first edition from the monster genre we should take a look at? 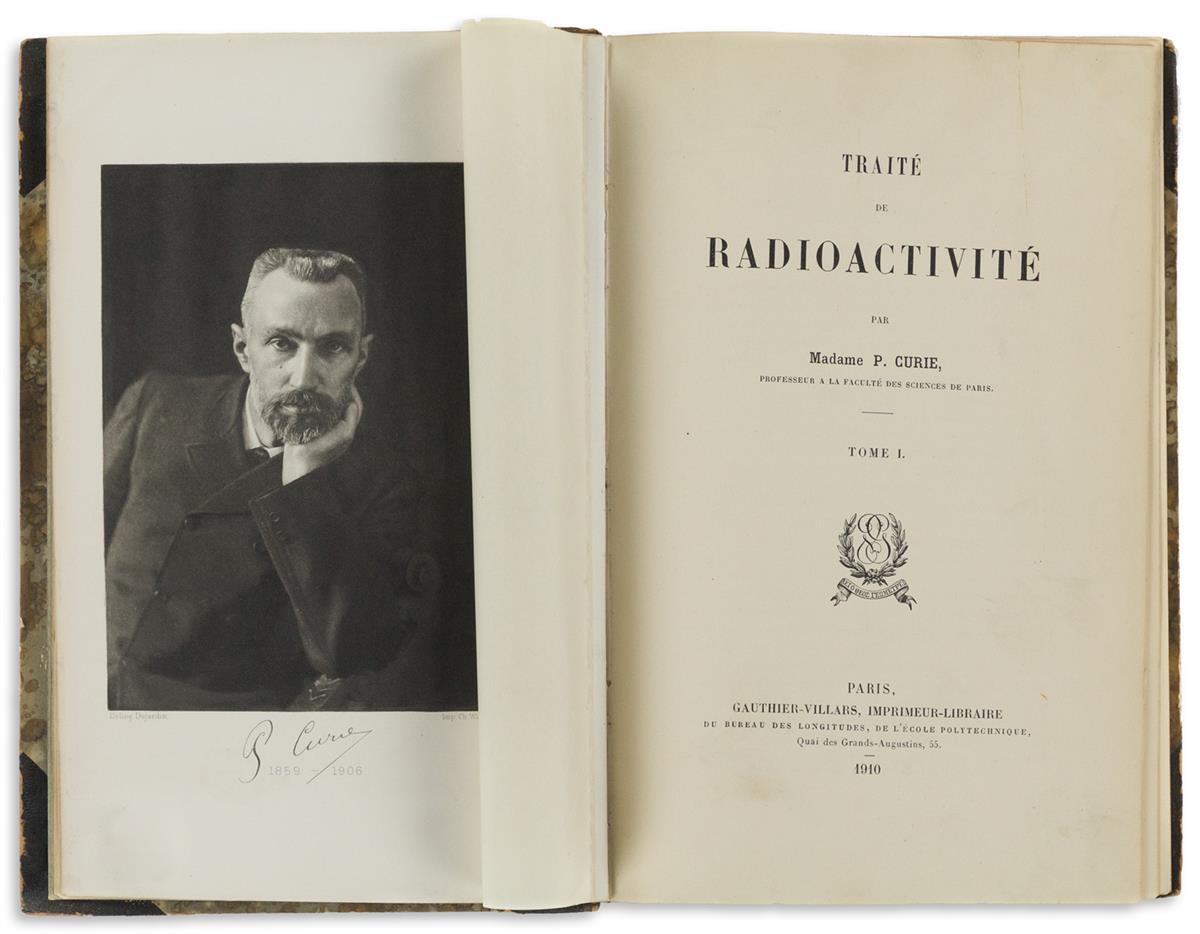