If you’re new to autograph collecting, bearing in mind a few things while you seek out new treasures can help make the experience more fulfilling and help you to avoid a few pitfalls.

In fine art collecting, there are some artists whose work is so firmly entrenched in our culture that it is unlikely that their artworks would fail to appreciate in value. The collecting of autographs is similar, in some respects. The auction prices of autographs by George Washington or Abraham Lincoln, for instance, are likely to rise to ever higher heights, just as are the prices of paintings by Picasso or Andy Warhol. While acknowledging the possibilities for investment, part of the value in collecting is the opportunity it gives to express your particular interests and personality.

Where to begin? The best collections are focused.

The autographs collector has access to a world of items, ranging from documents signed by people who made history by adding their signatures, to musical notations or visually striking sketches that capture a sentiment felt by people living in another time or place, to archives of letters spanning years and encompassing the details of the daily life of our heroines and heroes. The most satisfying collection, however, is one that has a clear focus. Some collectors spend their lives collecting examples of the signatures of all the U.S. presidents; a less ambitious collector might concentrate upon acquiring a group of interesting letters or drawings by her favorite children’s book author or illustrator. Nothing can match the satisfaction of having a complete set of autographs in a grouping that you design according to your tastes, whether it contains examples by every one of Napoléon’s generals, every African-American astronaut in NASA’s history, or every Nobel Prize laureate from the year of your birth.

Swann catalogues are written in a style designed to maximize precision and conciseness. This means they often contain technical jargon that beginning collectors can find confusing.

When comparing the values of similar autographs (or any other collectible) found in auction or dealer catalogues, it is important to recognize some differences between auction houses and dealers. The retail prices of dealers are frequently unavailable because they have various incentives conspiring to keep their prices secret. Auction prices are public, which makes auction catalogues one of the best sources of information when trying to determine the market value of a collectible. Note, however, that an auction house price realized can be listed with or without the house premium: the premium is the amount added by the house to the final price announced by the auctioneer (“hammer price”).

Whether your interest is in space exploration, literature, the visual arts, politics, or any other field, Swann specialists and staff are happy to help you find the ideal autograph to serve as the next stepping stone in your collecting adventure. 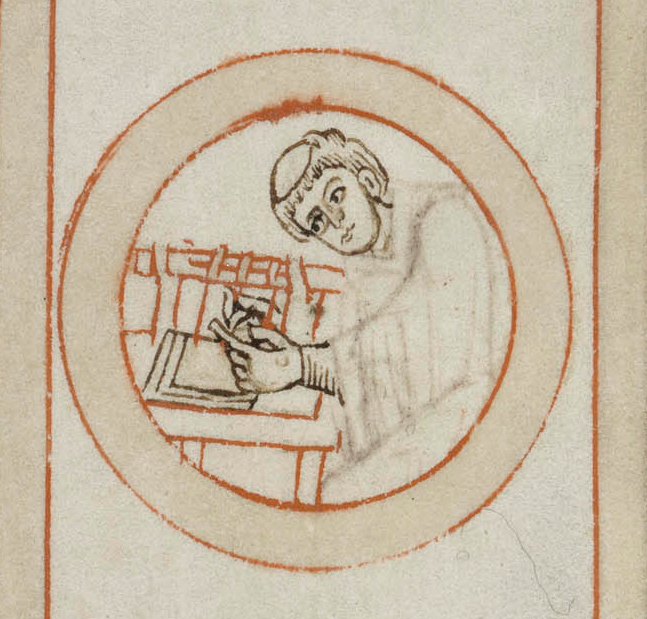 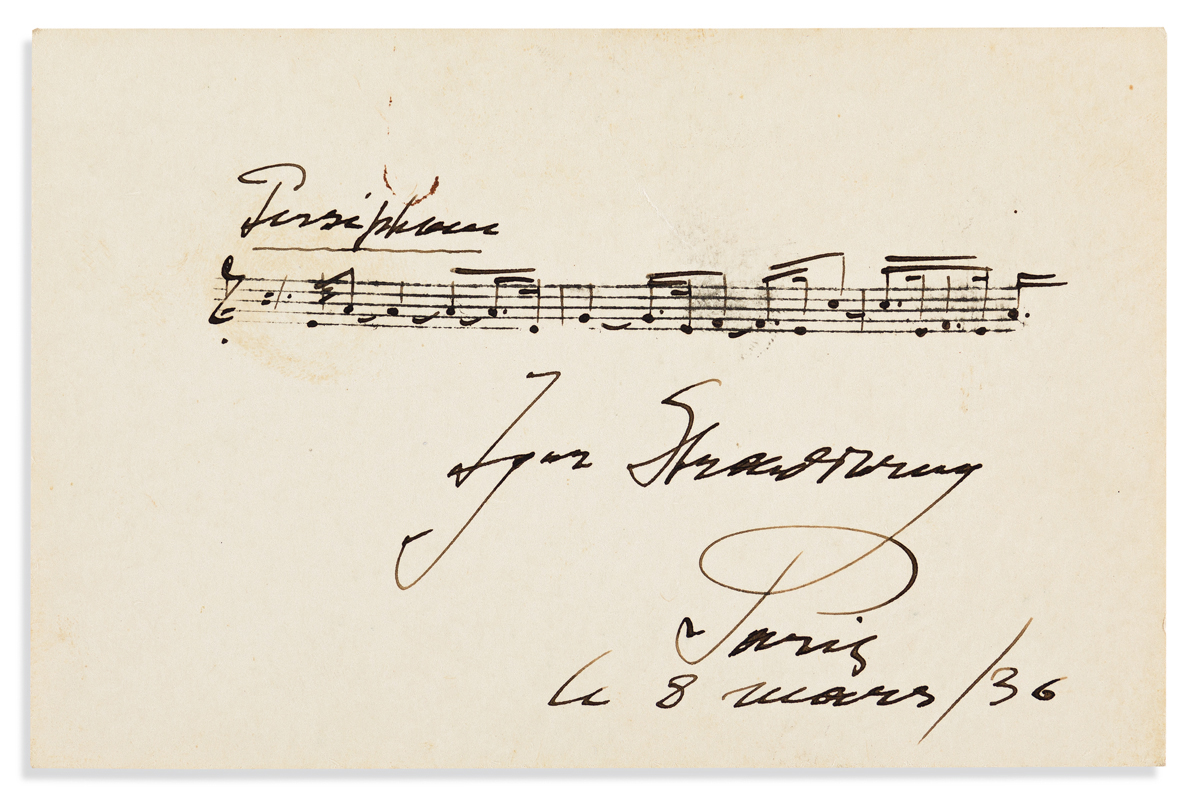