Nicholas D. Lowry breaks down the best selection of aviation and airline designs to collect for the plane spotter in all of us…

People collect aviation posters for a number of different reasons. There are those who focus on military-themed posters from the first and second world wars, that promote the air forces; those who focus on images from the earliest days of heavier-than-air flights; people who are enchanted by the wonderful destinations illustrated by different airline companies that lie at the end of their routes; and those who relish the joy of finely rendered aircraft, distributed by companies seeking to promote their technological prowess and their fleets of planes.

There are incredible images in each of these categories, but my favorite is the last category. Below is a selection of images related to the planes themselves.

The Invention of Flights & Early Days of Air Travel

After their initial flight in 1903, the Wright Brothers were met with skepticism at home and virtually ignored by the American press. But Europe was a different story. After demonstration flights in France in 1908, they were lauded as heroes across the continent. They courted military contracts on both sides of the Atlantic, with Wilbur traveling to Europe and Orville staying back in America to do demonstrations for the U.S. Government. They crisscrossed the ocean as they attempted to lure patrons to their project. Upon their successful return from Europe, they were first greeted by President Taft in the White House and then returned to their hometown of Dayton for a massive two-day celebration that included parades, concerts, fireworks and receptions, but (perhaps ironically) no flying demonstrations. The poster below is an exceptional historical document

Perhaps the most fanciful and enchanting of all aviation posters is an image from 1910 of a pilot flying in an open-air cockpit, dropping roses on the French Cote d’Azur. In the early days aviation competitions were all the rage, and this poster advertises a 15-day extravaganza in the south of France. Its brilliance derives from the ingenious, deceptively-simple idea of putting the viewer higher up than the plane, looking down toward the ground.

The down-from-above technique was used again, and again, quite effectively circa 1933 in an image for Imperial Airways, where the viewers can see the sinews of the Ganges River flowing through Delhi, beneath the wings of a Handley Page 42, the Hannibal (recognizable by its call letters G-AAGX and nicknamed “the banana” because of its ungainly shape).

Imperial Airways operated between 1924 and 1939 and were responsible for some of the most memorable aviation posters, such as the poster from 1939 of a fleet of Short S-23C Empire Class Flying Boats led by the “Canopus.” Ultimately 31 of these aircraft went into service, each one’s name beginning with the letter “C”. The military-style formation of these planes ominously foreshadows the war that would descend over Europe just a few short months after the poster was released.

Within Europe, Italy was one of the last countries to develop its commercial aviation industry. However, by the mid-1930s, Italy had progressed far beyond most of Europe, ranking only behind Germany and France in the number of passengers carried annually. A poster for Italian Aerial Lines seems to predate 1934 when three of Italy’s largest airline companies banded together to form a single, government-owned company, Ala Littoria.

Founded in 1927, Aeroput was the national airline of the Kingdom of Yugoslavia. In a 1931 poster, a de Havilland DH.80A Puss Moth monoplane flies through a daytime sky, while on the opposite side of the poster, a train travels along the same route by night. The message, and the effect, is literally, “Earth roads are tiring, airways are resting.” In other words, spend a comfortable day traveling by air, and not an uncomfortable night, or longer, traveling by train. The call numbers on the side of the aircraft UN SAA indicate that it was introduced into the Aeroput fleet in 1931. The small plane could seat three people and was used as an air taxi.

Qantas Empire Airways came into being in 1934, the result of a merger between Britain’s Imperial Airways and Qantas. It operated until 1947, when the company was purchased by the government, and it became Australia’s flagship airline. The incredible aircraft pictured on this poster does not seem to have ever existed and was most likely the artist’s rendition of a futuristic vessel, in keeping with the slogan of the poster, “Out of a Great Past a Greater Future.”

A unique, graphic, bird’s-eye view of the Grand Canyon, seen through the window of a TWA plane, identifiable via the lettering on the wing tip. The image was so popular that TWA used it with several different variants of text. Note also the curtains around the window, an indication of the earlier, genteel days of air travel.

TWA’s exceptional twilight bird’s-eye view of New York City exists with several text variations and different colored borders. In an awkward bit of marketing, the livery on the side of the Constellation reads “Trans World Airline” – the company’s official name that it stopped using two years earlier, in 1950. The smaller text in the poster correctly cites its new name in the plural, Trans World Airlines. “Sky-Tourist” was an early euphemism for economy class. The aircraft is one of the mythical of midcentury aviation, a Lockheed Constellation (Connie), with its triple-tail configuration and dolphin-shaped fuselage.

One of the most iconic and desirable of all the early Pan Am flying boat posters, the image of the Boeing 314 Flying Clipper landing in a tropical lagoon, captured and continues to capture the imagination of travelers. The location shown on the poster is an imaginary composite of several renowned bays throughout the South Pacific. It has been speculated that the view may be Tahiti, Pago Pago or Diamond Head; however, the physical characteristics depicted do not coincide with the actual geography of any of these islands.

Larger than life, the Honolulu Clipper is disgorging passengers, all of whom are smiling at the warm island welcome they are receiving. Considered “one of the most coveted airline posters [the image] celebrates the arrival in Honolulu from San Francisco of Pan American’s most advanced, largest and last flying boat, the Boeing 314. Faster, pressurized landplanes would soon make it obsolete, but the Boeing 314 briefly took transoceanic flying to a new level of luxury with its dining lounge, sleeping berths for everyone and aft honeymoon suite” (Airways p. 80).

Do you have a vintage airline poster we should take a look at? 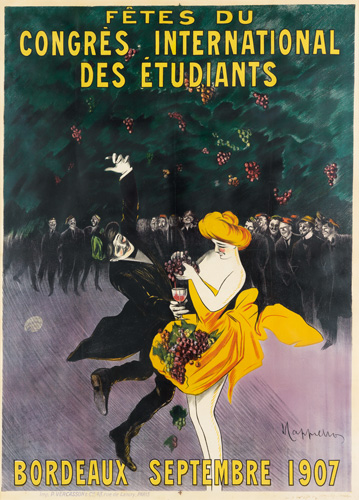 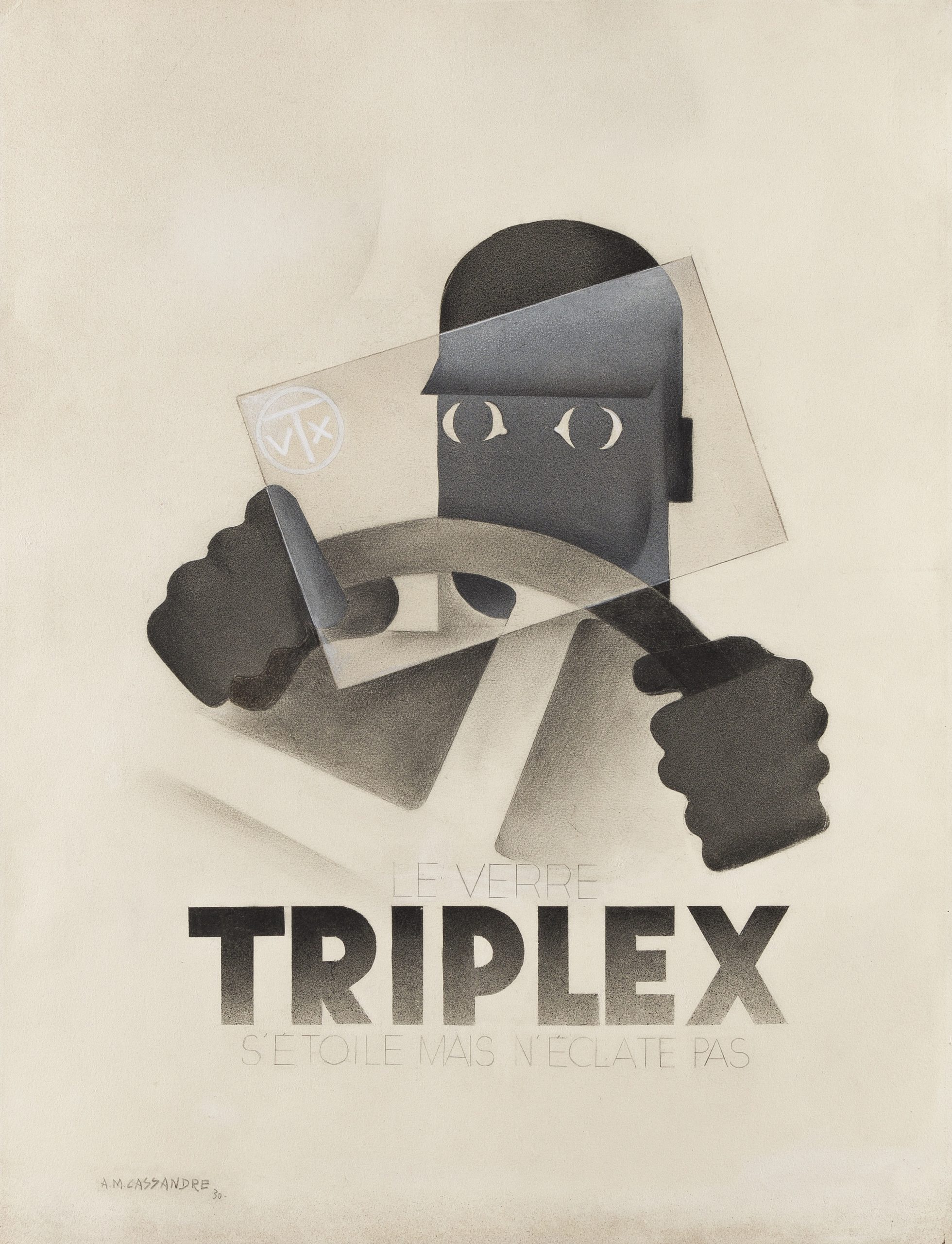