Sarojini Naidu was an Indian writer and politician, born in Hyderabad, India in 1879. She wrote widely admired, moving, musical poetry in English, having both British and Indian subject matter, and has been called the Nightingale of India. She became an influential leader in the Indian independence movement, and served, after independence, as governor of one of India’s largest states, Uttar Pradesh, from 1947 until her death in 1949.

Our winter 2020 auction of Fine Books & Manuscripts on February 20 features a bound galley proof of her sixth volume of poetry, The Broken Wing. Here Marco Tomaschett, the house’s autographs specialist, touches on the manuscript volume, its rarity, and its significance.

It was with the help of this galley that Naidu’s publisher in London, William Heinemann, was able to assemble the final version of the book, which he published in 1917. Mounted to each of most of the right-hand pages of the volume is a slip of paper printed with a complete poem, many of which have corrections and insertions in Naidu’s hand. In addition, there are six poems written entirely in her hand, three of which are signed.

“But I have today sent off to Mr. Heinemann my new book completed & revised, with dedication & foreword & everything ‘just so.’ To prove that a broken body does not–and in my case can never mean–a broken spirit, though I have named the book The Broken Wing.“

Tipped to one of the pages is a wonderfully descriptive and philosophical letter by Naidu, written in her hand and signed, to the English writer Edmund Gosse, whose bookplate can be found inside the front cover of this volume. Written from Hyderabad in the middle of World War I on September 9, 1916, Naidu asks, “Can I wish you a greater happiness than will be yours and ours, in the Victory of the Allied Armies that are defending the Cause of Liberty, Truth, Art, Beauty and Civilization?”

Items in the hand of Naidu are extremely uncommon. Although occasional autograph items appear on the market, such as letters or inscribed items, most of Naidu’s literary manuscripts are housed at institutions, such as the National Library of India in Kolkata. Evidently, this volume was gifted to Gosse; if it had followed the same course as most of her other manuscripts, it seems unlikely that the public would have had an opportunity to acquire an item of such import to both India and the rest of the English-speaking world. 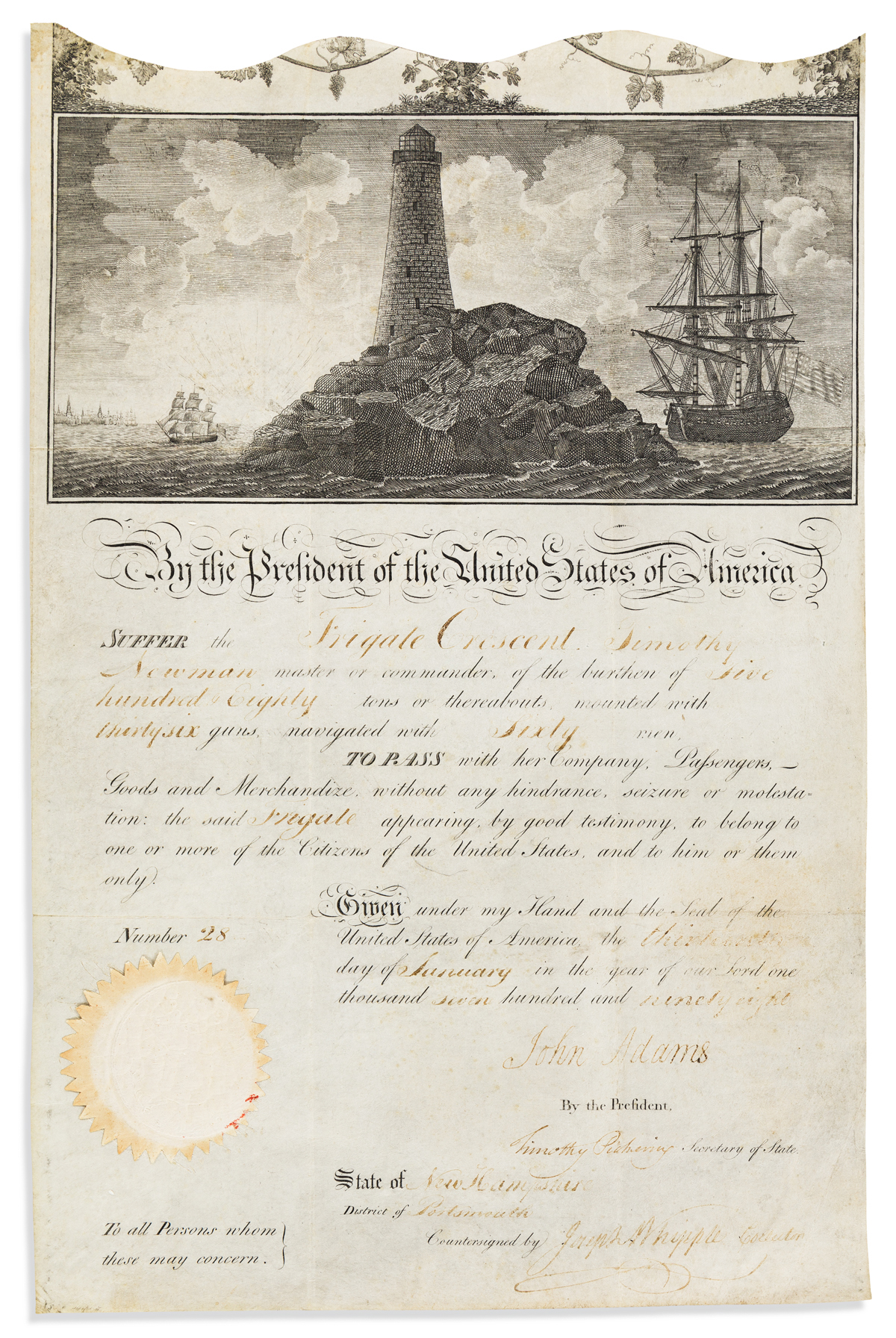