On February 27, 2014, Swann will auction the Library of Bill Diodato, comprising an excellent assortment of photobooks and photographs. Diodato–a prominent commercial and fine-art photographer–shares his thoughts on collecting in an introduction to the auction catalogue:

I started collecting photographic literature more than 20 years ago. As a young photographer, in 1990, I received a small scholarship and applied the monies to what was then a new passion, the photobook. As a student of this exciting medium, I was inspired by well-produced monographs by 20th-century masters.

Like many collectors, the impetus for buying books was to educate myself about the visual history of photography. As a young artist interested in aesthetic styles, I acquired examples of books by artists whose works I had discovered in surveys and or museum publications. Early on, I recognized that the beautifully produced book was an autonomous work of art. I was enchanted with the idea that I could enjoy an artist’s complete body of work in a highly accessible and intimate fashion. This direct experience was more rewarding than owning a single print and displaying it on a wall.

Even before I identified myself as a collector, I understood the special nature of the book as a fully realized artistic object. The fact that every book is a unique experience and the choices each artist makes in creating their book moved me. The basic ingredients: sequencing, sizing, format, paper stock, binding, graphic design and overall production values contextualize the pictures and immediately set a tone. It wasn’t long before I realized I was hooked, and decided to build a comprehensive twentieth-century library representing the finest examples of extraordinary titles.

Initially, my focus was not directed to a particular genre of photography. I assembled books by important artists who made significant contributions in their respective genres. Books have long life spans and are found everywhere. But, it’s amazing that, long after they’ve been published, they continue to affect new generations, thousands of photographers (and readers). The idea that the bookmaker functions as a curator and selects pictures is also important given the picture-obsessed environment in which we live. It’s hard to imagine how historical figures would react to the millions of images created and the new milieu of ebooks and books-on-demand.

I’m part of a global community of photography and book lovers who owe a great debt to Alfred Stieglitz, who brought recognition and attention to the field as a serious art form. Stieglitz was also a master printer of the hand-pulled photogravure, examples of which appeared in the art magazine he edited and published, “Camera Work,” and continue to highlight publications today. He would be pleased to see that every major museum has a photographic collection and the entire contemporary art scene is populated with artists who employ photography. In fact, the diverse historical and contemporary figures responsible for photography’s widespread popularity will never be forgotten as long as photobooks are produced.

I have always thought of myself (and for that matter any collector) as a custodian of these works. I knew that, eventually, they would need to be shared. I have learned and enjoyed a great deal from these books. Now it is time to pass them on to new collectors, the next generation of aficionados or, perhaps, even museums that will share them with young, curious eyes. “ Early on, I recognized that the beautifully produced book was an autonomous work of art.” 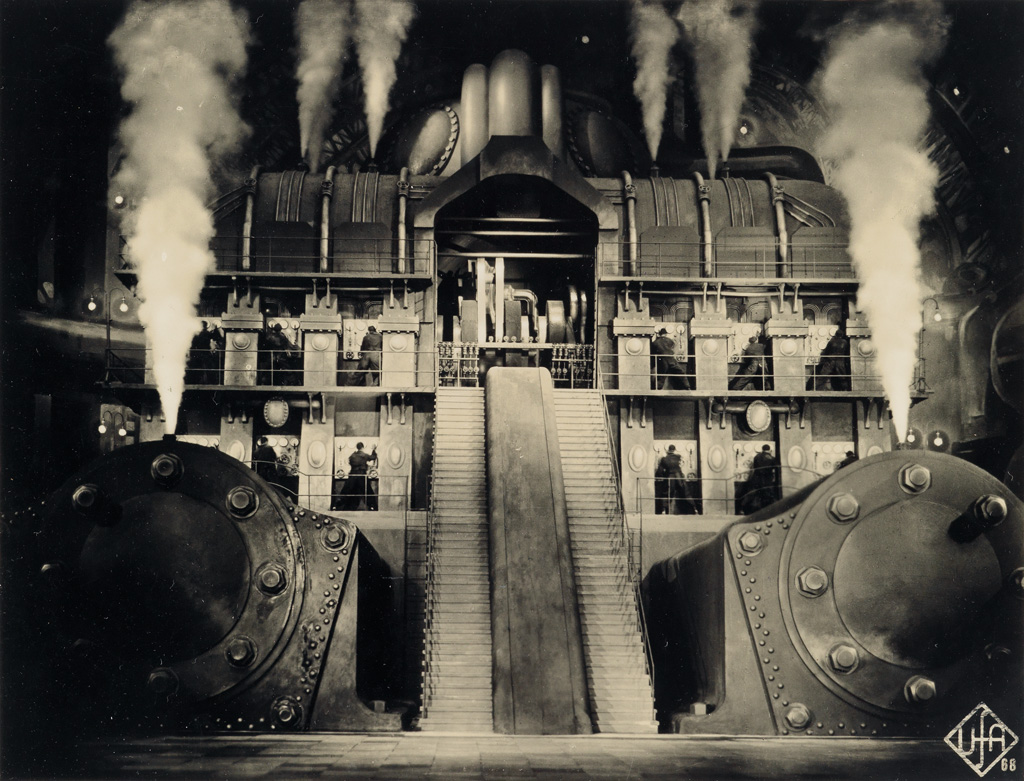