Early material features very unusual group of historical Oscar Wilde advertising cards dating to his first tour around America in 1882. Twentieth-century material sees a group of gay rights fliers issued in the weeks after Stonewall in 1969 by the Mattachine Society, two greeting cards issued by the short-lived Third World Gay Liberation Group (a splinter group of the Gay Liberation Front), and an invitation to a Gay Independence Day Picnic thrown by the Madison Gay Liberation Front (1973). Also included is a small archive of personal papers from Don Amador relating to the 1979 March on Washington, and a version of the original Silence=Death poster, from the private collection of one of the designers, as well as a 1988 poster Silence=Death VOTE, an image which has previously not appeared at auction. A 1989 20th anniversary of Stonewall postcard with the “first ever gay-related U.S. Post Office cancellation,” vintage posters for the St. Marks Baths, The Wall Street Sauna, the Rock ‘n’ Roll Fag Bar and a collection of posters by “fierce pussy” represent material from the late 1980s and ’90s.

This year, Swann has partnered with the American LGBTQ+ Museum, New York City’s first museum dedicated to LGBTQ+ history and culture. For this auction, Swann will match the donation amount for every consignor who donates 1% of their proceeds.

The American LGBTQ+ Museum preserves, investigates, and celebrates the often unseen contributions of LGBTQ+ people in American history and culture. Using exhibitions and programs, the museum seeks to advance LGBTQ+ representation and equality. The museum hosted its first public programs in June 2021, and it is slated to open its permanent galleries in 2024 in a new building on the campus of the New-York Historical Society. For more information on the museum, please visit https://thelgbtqplusmuseum.org/

What You Need to Know on Auction Day

This auction will be held live and conducted remotely.

There will not be bidding in the room, though we accept order bids, and interested buyers will be able to participate live via the Swann Galleries App. The app is available in the App Store and on Google Play, which can also be accessed on a desktop at live.swanngalleries.com.

Please note: phone bidding registrations will close the day before the sale at 4pm.

At this time, our exhibition and auction location at 104 East 25th Street is closed to the public. Private viewings are available by appointment, and are encouraged to be arranged in advance. To make an appointment please contact the specialist. 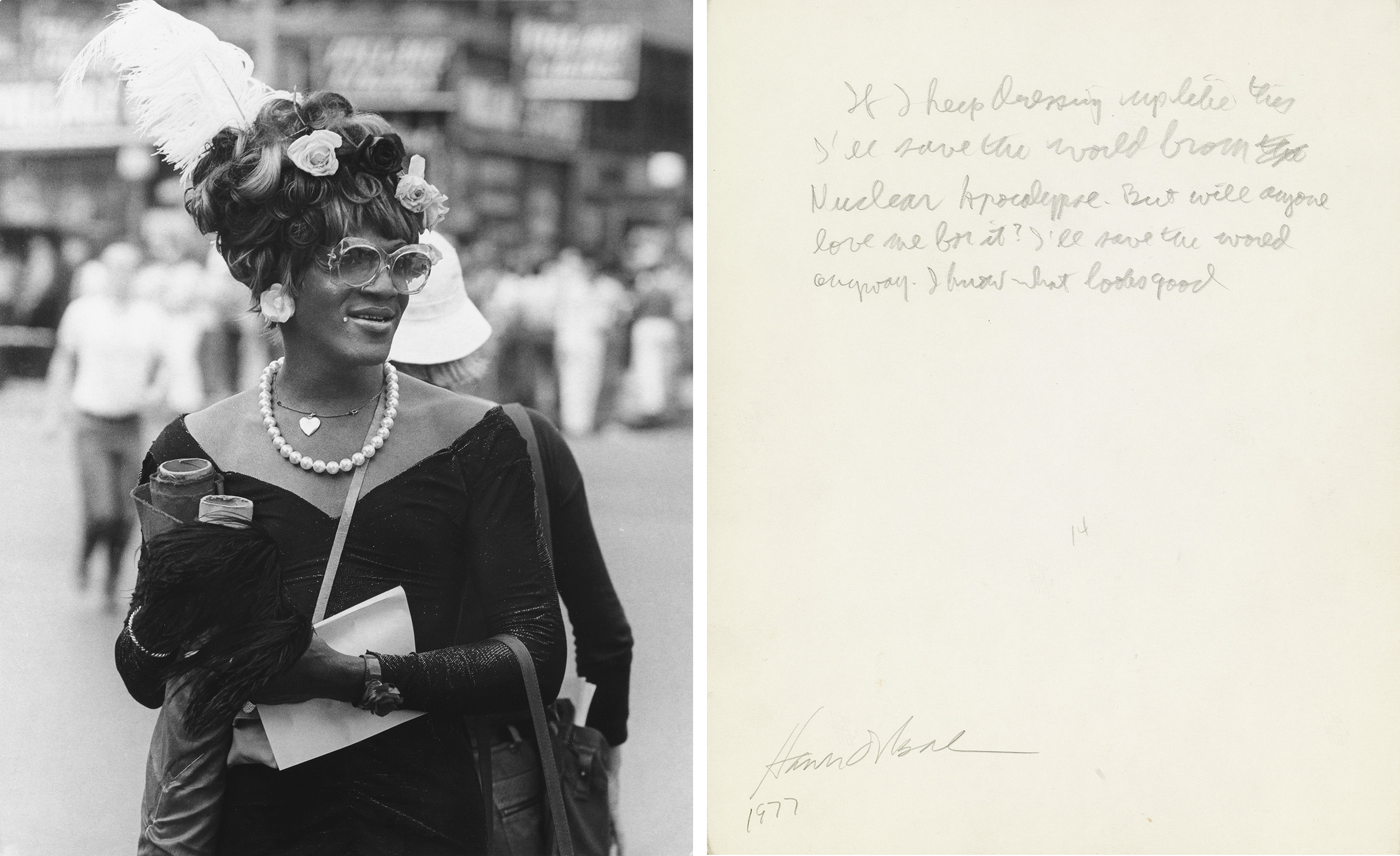 An Introduction to the Catalogue by Eric Marcus Pride
May 29, 2019 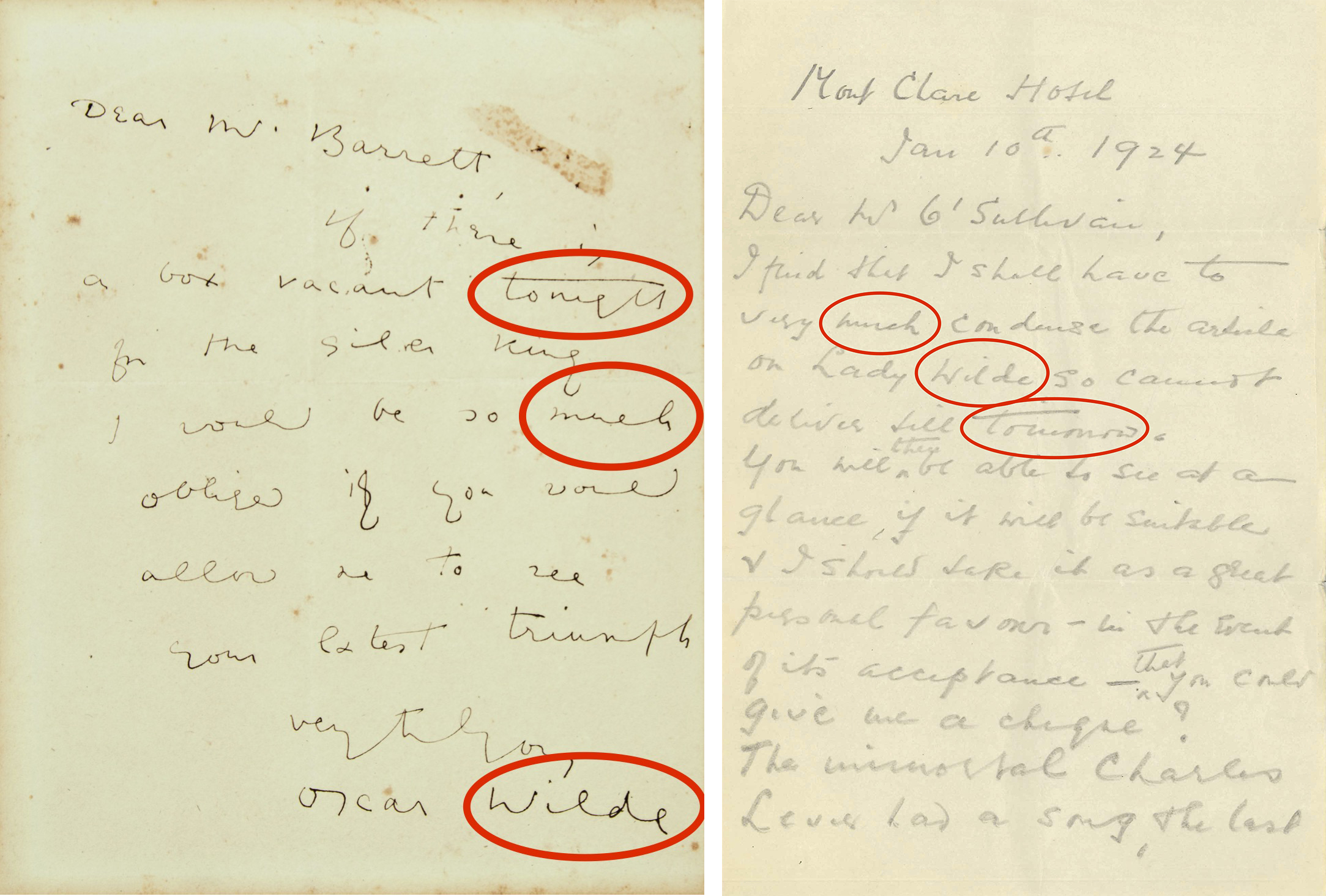