Any piece of oratory by Dr. Martin Luther King, Jr. is a part of the nation’s heritage, but the speech offered in our March 25, 2021 sale of Printed & Manuscript African Americana is not just any speech. It was given at a planning meeting for the last of his great protest movements: the Poor People’s Campaign. The audience was a large group of leaders and staff of the Southern Christian Leadership Conference which he had founded and led for ten years as his primary vehicle for activism. Here before his most loyal followers, we can hear shouts of affirmation and rueful laughter from the audience.

The stakes were high. The Poor People’s Campaign would soon be publicized and launched, but the group was still debating its tactics and list of demands. King told the Atlanta Constitution on January 17, 1968, that an “idea task force” was presently preparing demands for Congress, adding that “we’re trying to provide an alternative to the long hot summer.”

King’s central argument was the need to reach Washington on the side of justice, without getting slowed down by the details.

The power of demonstrations, if channeled to non-violence, is discussed at length:

“There is something wrong with this nation. And the nation needs a movement now. . . . and I say to you that many of our confusions are dissolved, they are distilled in demonstrations. . . . They have served the purpose of giving people new senses of dignity and destiny.”

Demonstrations were King’s tool and he had clearly thought through their impact:

“People don’t say these things about demonstrations. . . . In dangerous moments, people begin to hold hands that didn’t know they could hold them. The question of black and white goes out in a demonstration. We will argue it philosophically, but out on that line, black folk and white folk get together in a strange way. And I’m saying many of the things we argue about, segregation or integration, will be dealt with in demonstrations. . . . The nation needs a movement. And the questions we argue about, violence and non-violence, will be dealt with in a demonstration. . . . “

King shared his thoughts on despair and not losing hope:

“Hope is the final refusal to give up. In this sense it has a medicinal quality. . . .”

King also uses a series of analogies and parables to make his points—some religious, some not.

He calls upon the national religion of baseball by recounting a rousing walk-off victory by his beloved Brooklyn Dodgers, who he had rooted for since Jackie Robinson’s arrival in 1947. Oddly enough, his central parable is about the great nineteenth-century Norwegian violinist Ole Bull, who is said to have broken his A string just after the intermission of his performance. Rather than give up in despair, Bull improvised a transposition of the whole performance to the three remaining strings and finished flawlessly. You might not be able to turn a story about a long-dead Norwegian violinist into a powerful metaphor, but you are not Martin Luther King.

He reflected upon the victories and stumbles of the SCLC over the past seven years:

“We don’t have much. The people we are going to be recruiting don’t have much. Their A strings have broken. We in this movement have had our disappointments, we’ve had our failures, we’ve had our moments of agony. Our A strings are broken. We went to Albany, Georgia and things didn’t come out like we wanted to see them come out, and everybody said SCLC is finished, movement is finished, the A string broke down in Albany, but we transposed the composition in Birmingham and finished on three strings. Some people say we failed in Chicago. I haven’t concluded that, but we certainly didn’t do everything in Chicago that we set out to do. And I never will forget one day an agreement was reached, and Chicago didn’t live up to that agreement. A string broke, I look back over, and I wish we had gone to Cicero now, but don’t worry about these things, you make mistakes, in any game. If you run your football down the goal, don’t be upset about fumbling the ball, just try and recover it. We are going to Washington and we are going to transpose the composition.”

King apparently saw the Poor People’s Campaign as a way to redeem the Chicago Freedom Movement, which had ended with a fizzle in 1966 when some of his more radical supporters had instead wanted to march on the white suburb of Cicero.

King drives toward his conclusion with a series of rhetorical flourishes like a fireworks display:

King never made it to Washington to see the launch of the campaign.

Related Reading: Listen to Tapes of a 1961 Interview with Leaders of the Atlanta Student Movement
Early Black-Owned Business Ephemera

Do you have a historic reel-to-reel tape we should take a look at? 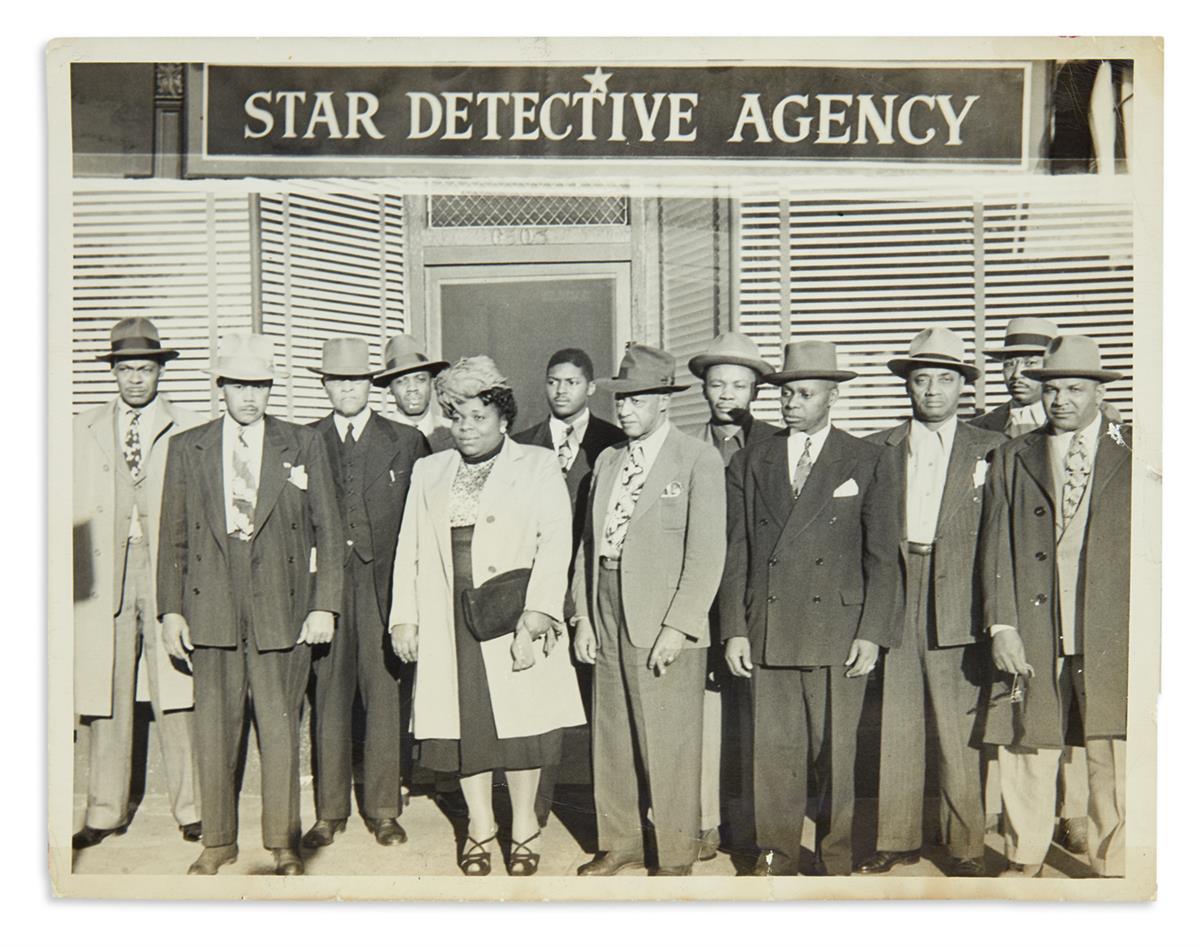