Poster lovers from far and wide came to Swann on Thursday, October 25, sale of Rare & Important Travel Posters, setting eight records with bidding driven by eager collectors both in the room and on the phones.

The top lots of the sale were Emil Cardinaux’s snowy image for a winter getaway in St. Moritz and Philip Zec’s poster for travel to Scotland by night train, each reaching $17,500. 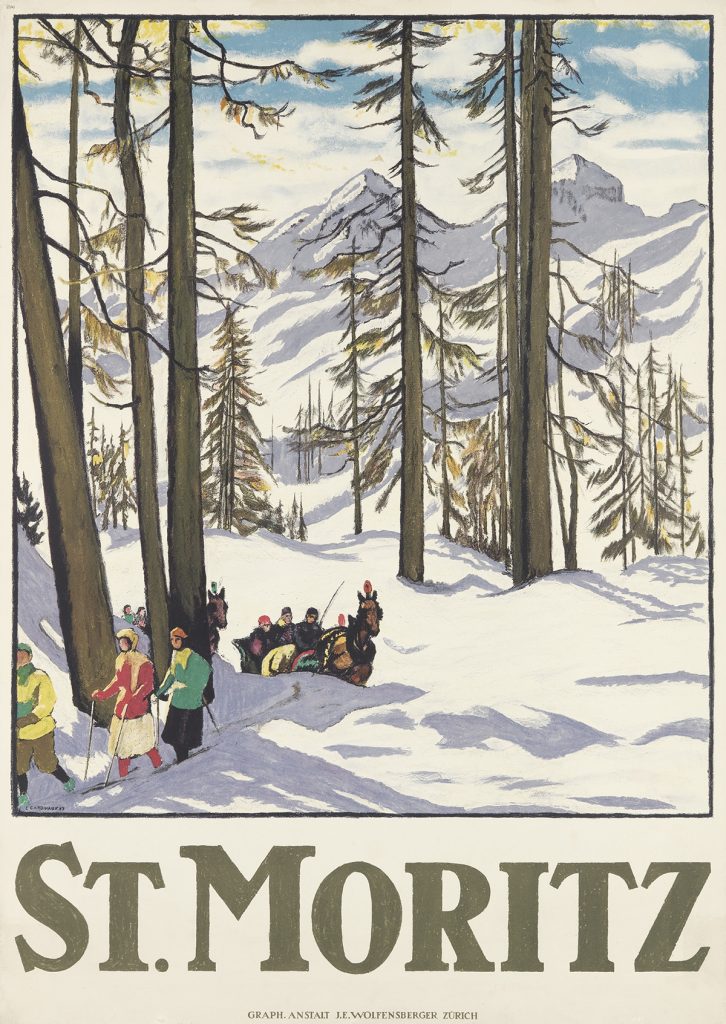 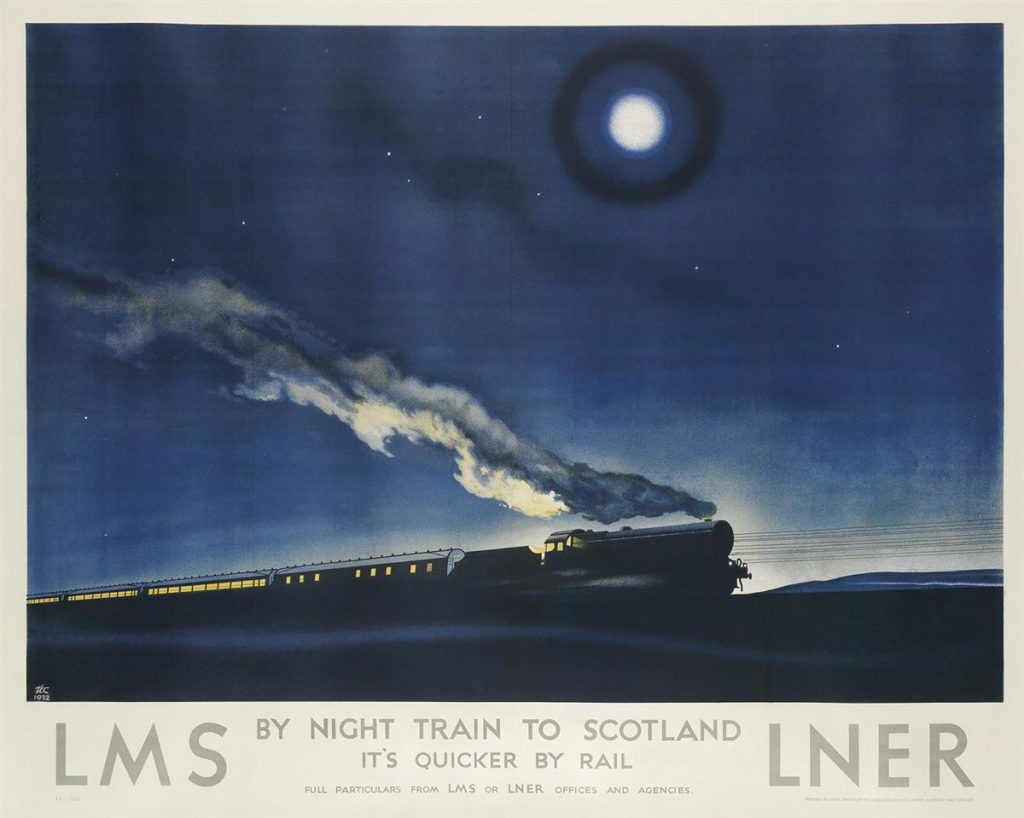 Numerous records were realized in the sale for both artists and individual works. W. Smithson Broadhead’s Sea Breezes and Sunshine at Lytham St. Annes, circa 1930, set a record for the artist with $8,125. 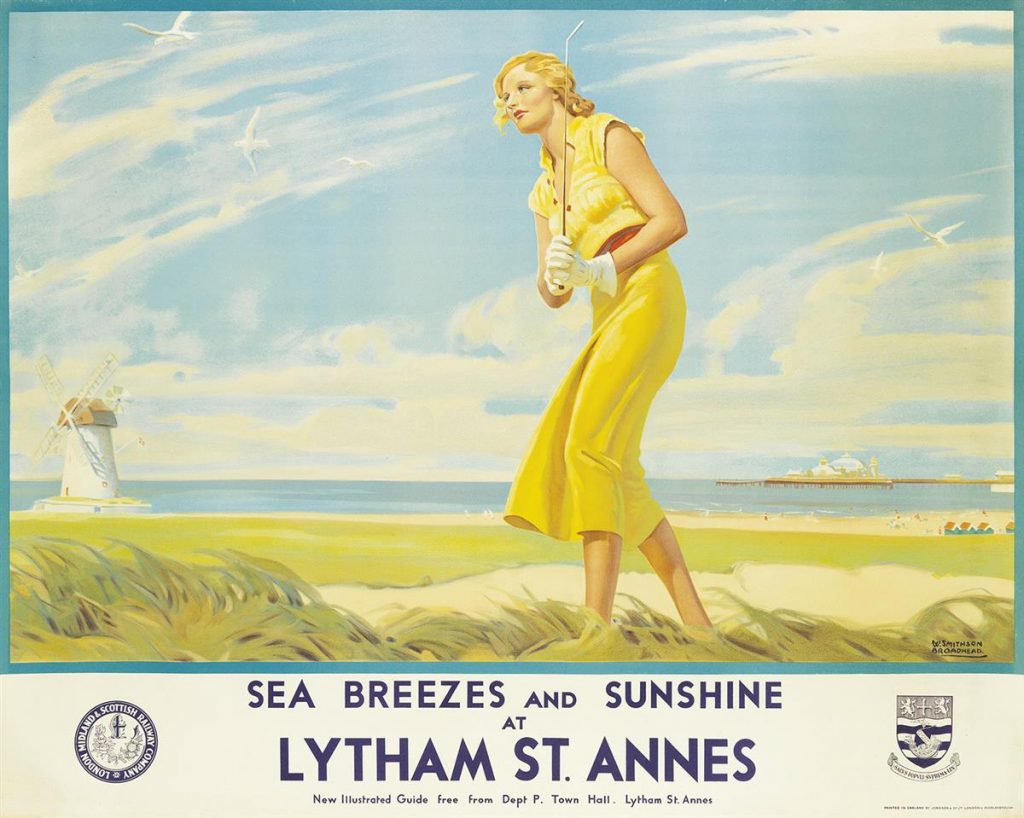 Further records for sporting and leisure posters include the circa 1925 Gleneagles / The Tennis Girl by Septimus Edwin Scott advertising the Gleneagles hotel and golf resort, which reached $8,750. 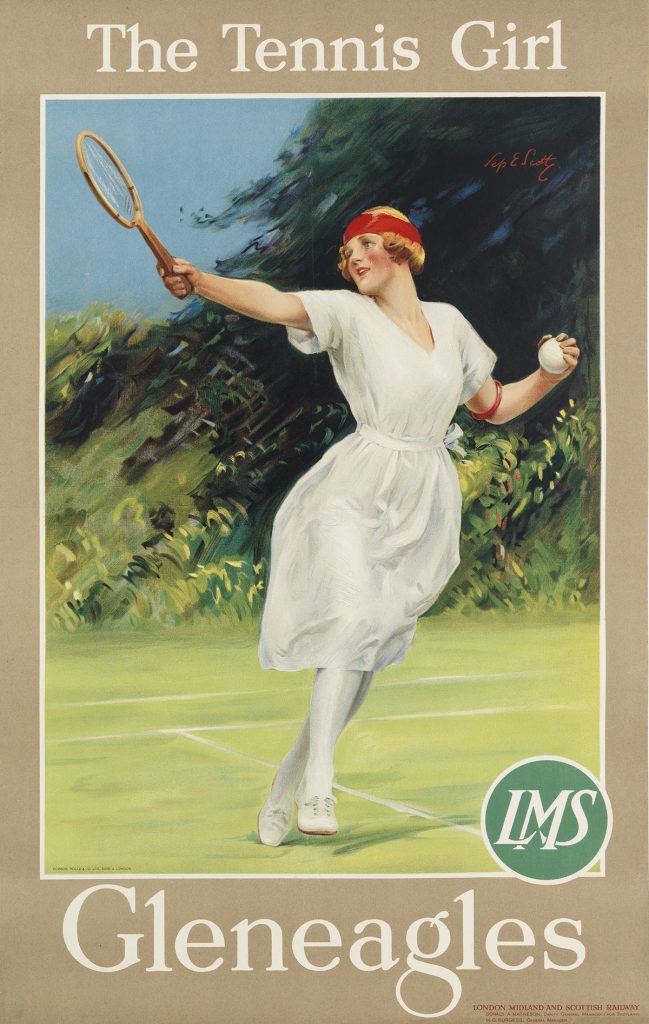 Records for travel posters advertising American destinations include Adolph Treidler’s New York / The Wonder City of the World, 1927, with $13,750–double the previous record for the image–and Sascha Maurer’s Atlantic City / Pennsylvania Railroad, circa 1940, with $6,500. 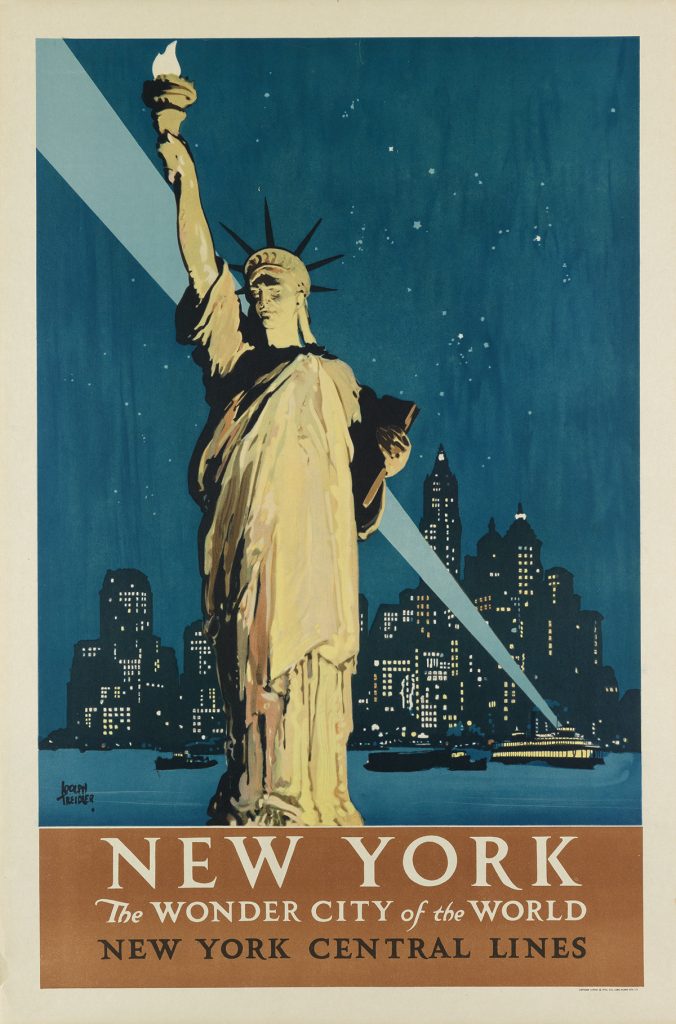 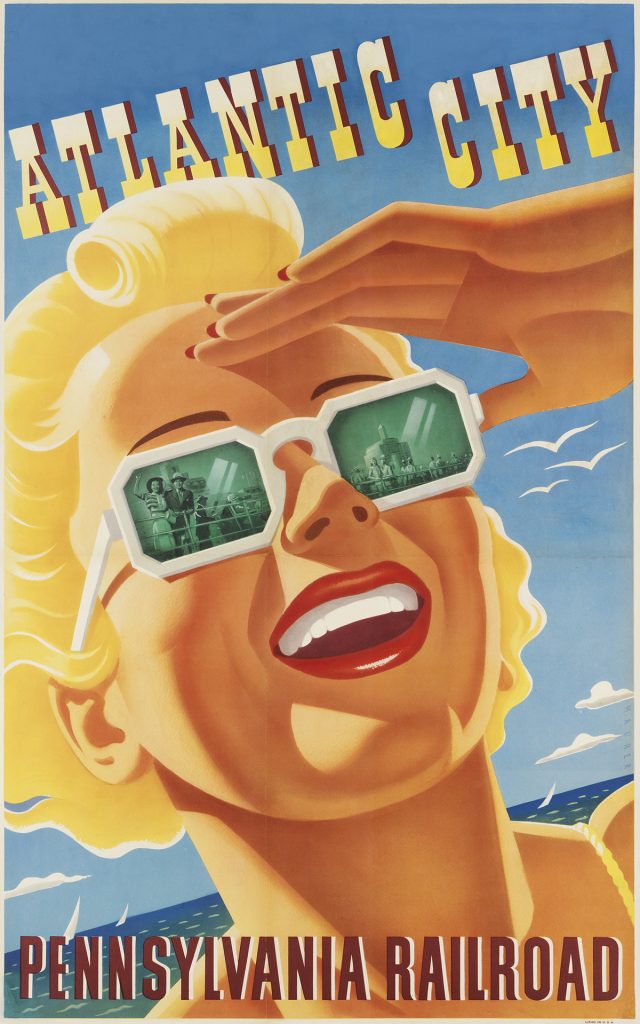 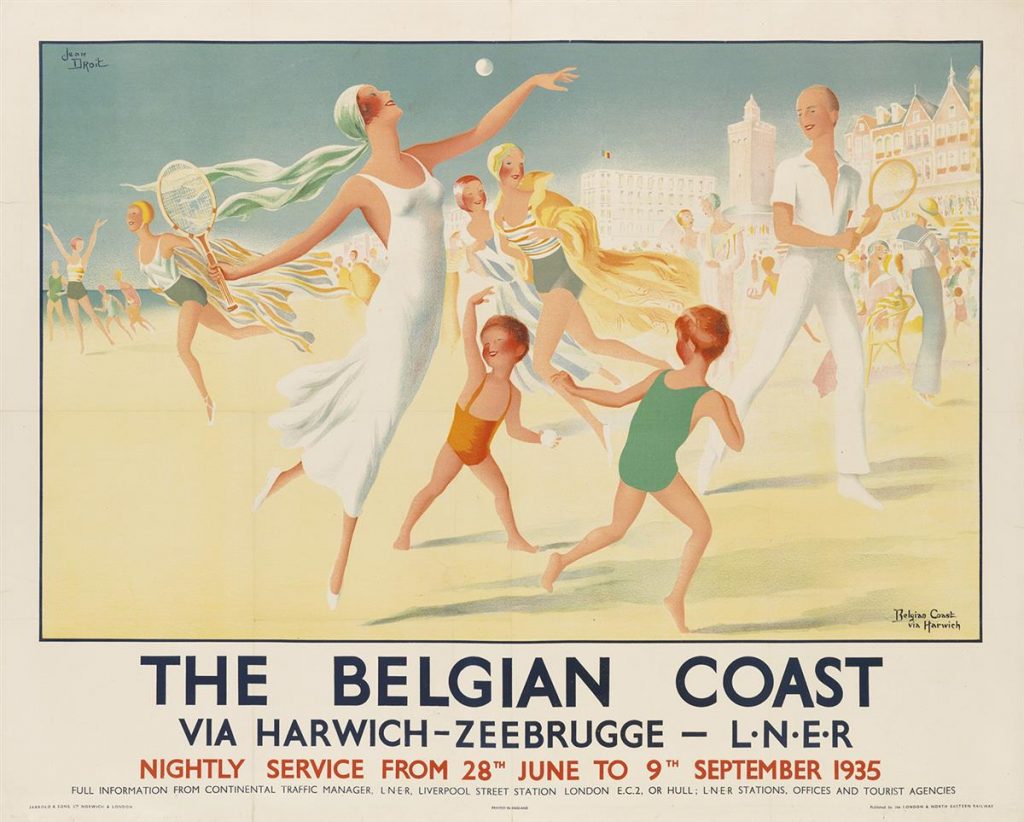 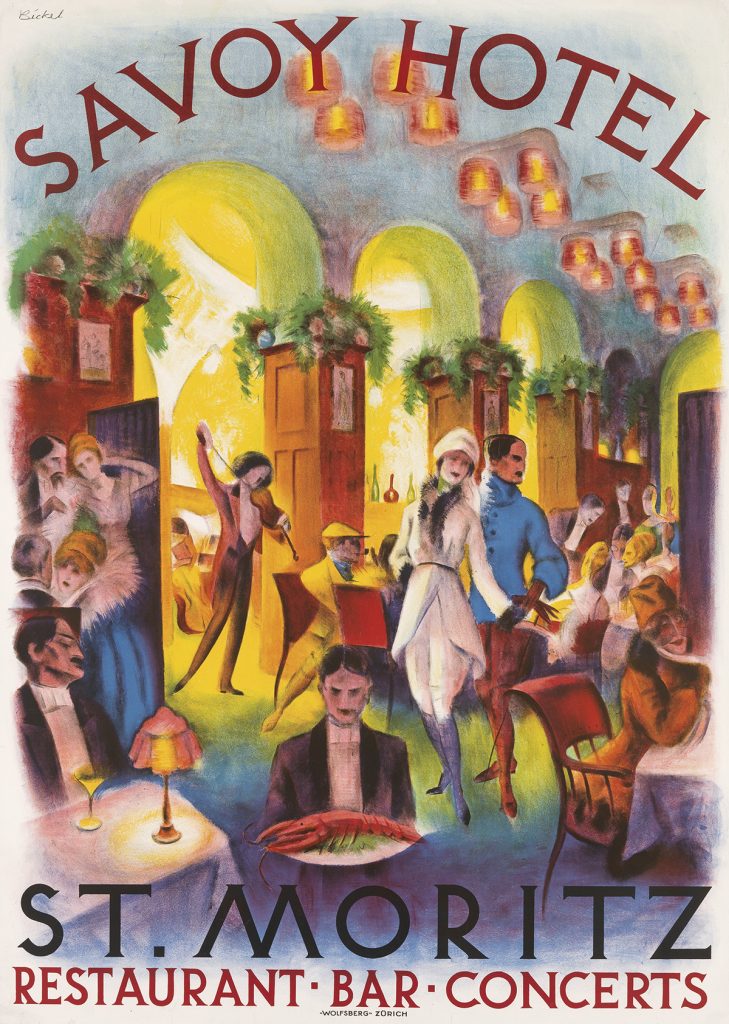 Farman / École de Pilotage, a circa 1920 aviation poster for The Farman Aviation Works set a record for the image with $6,500 and Alexander Zhitomirsky’s Georgian Military Highway, 1939, reached $5,720. 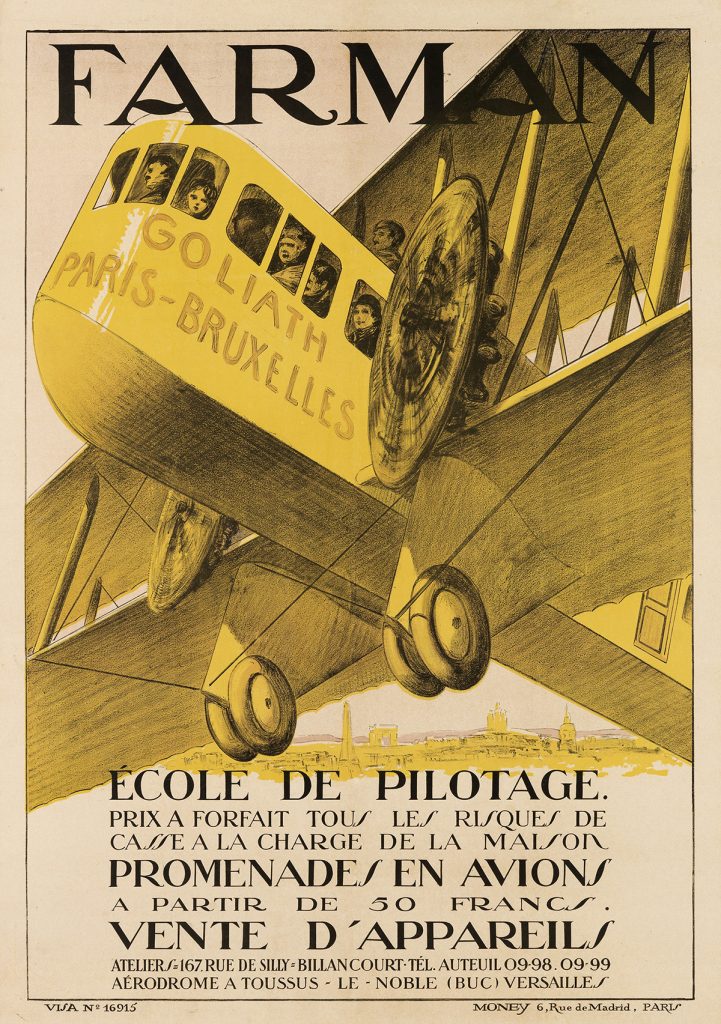 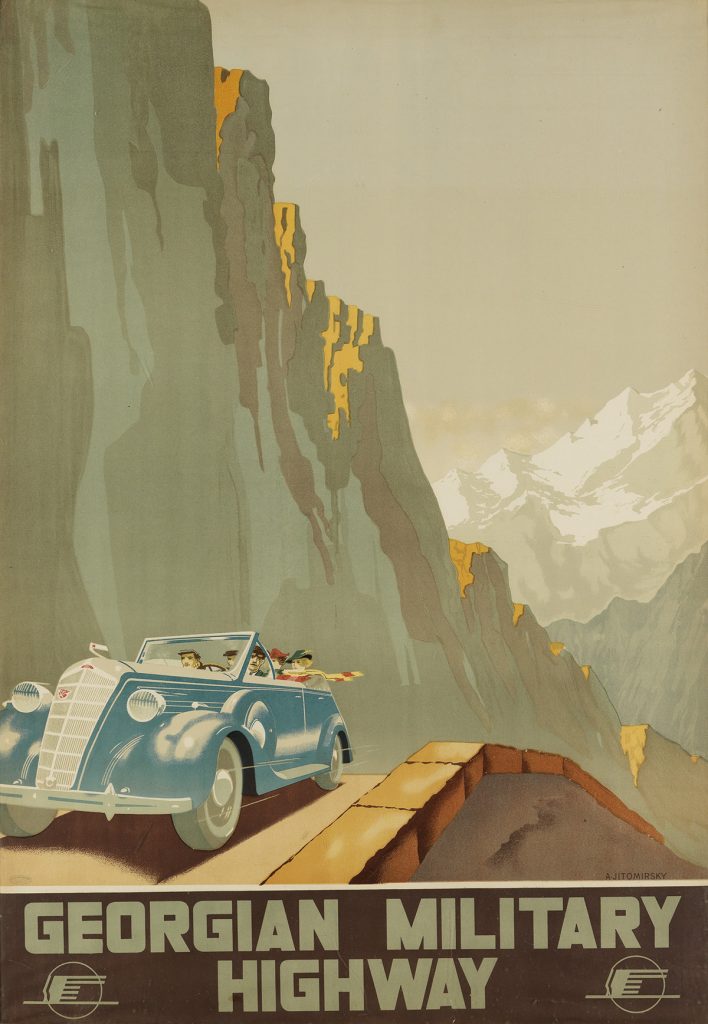 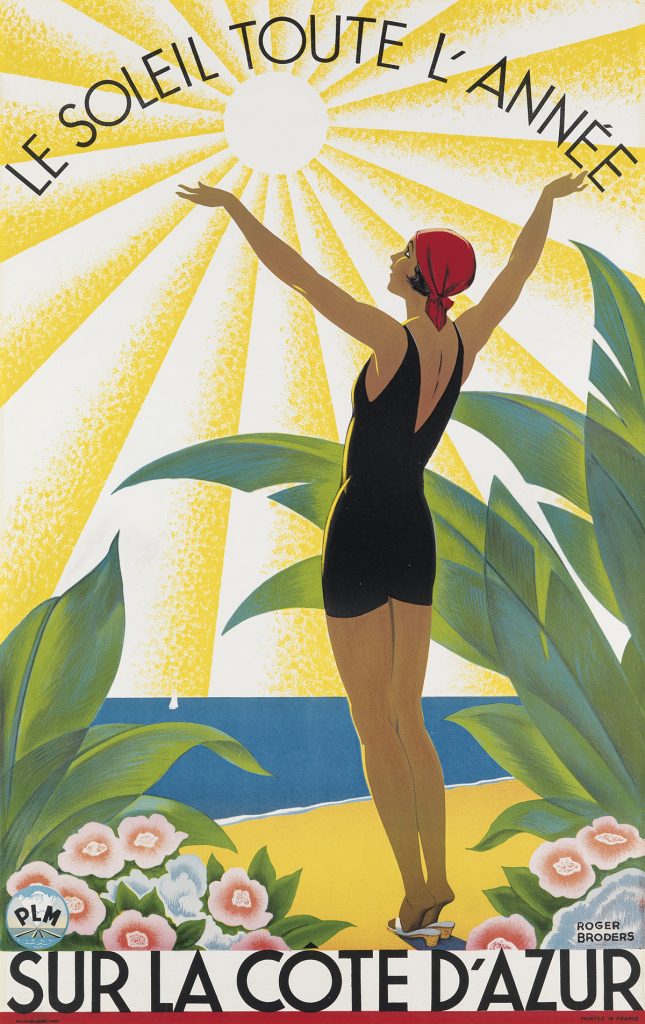 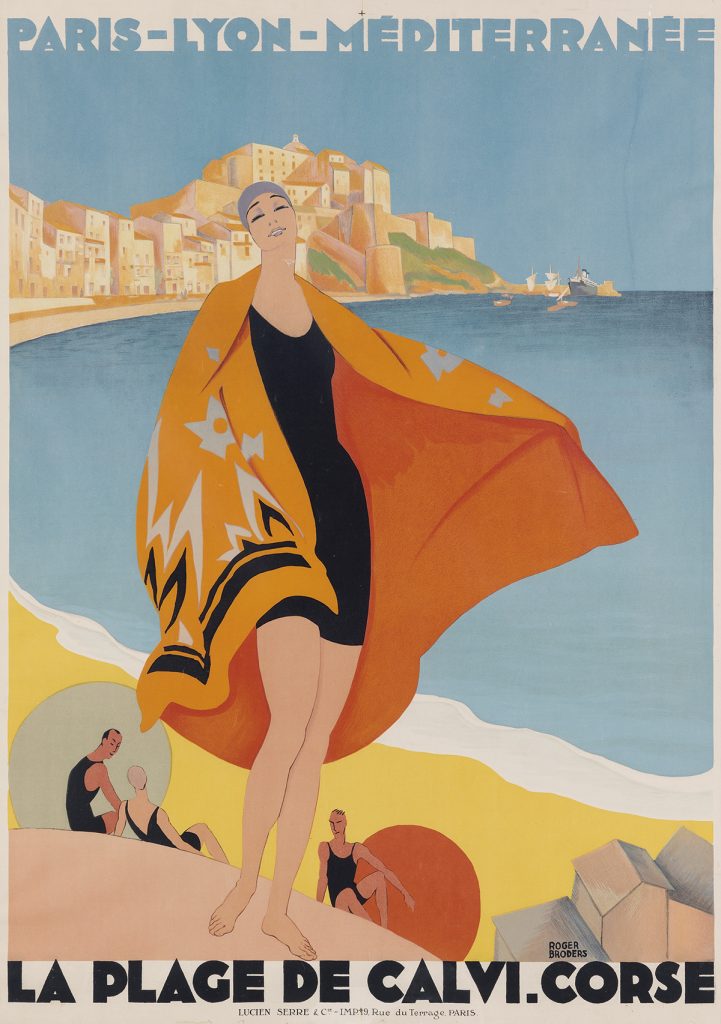 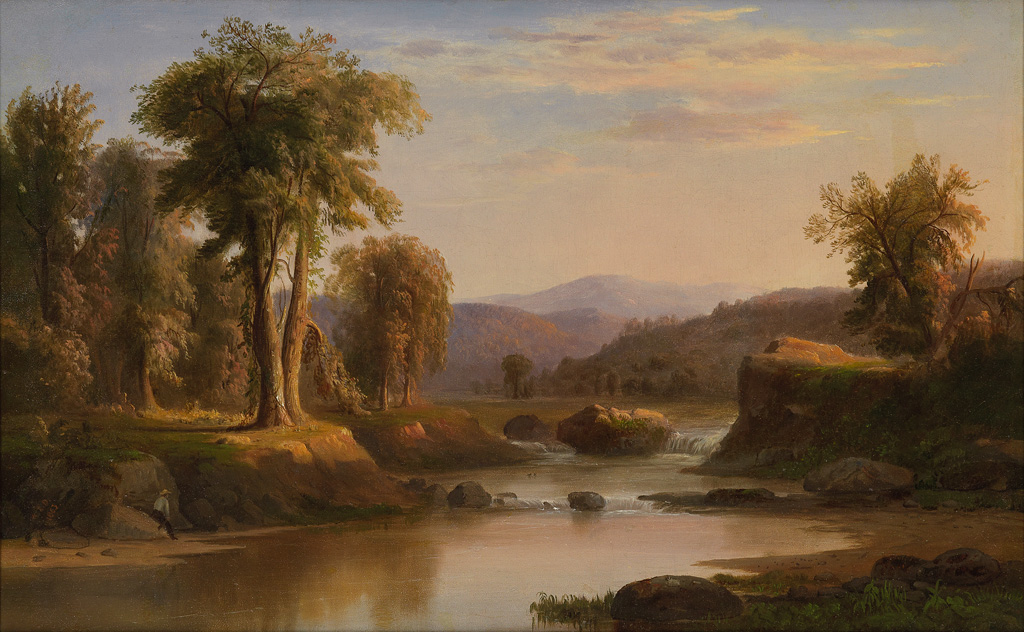 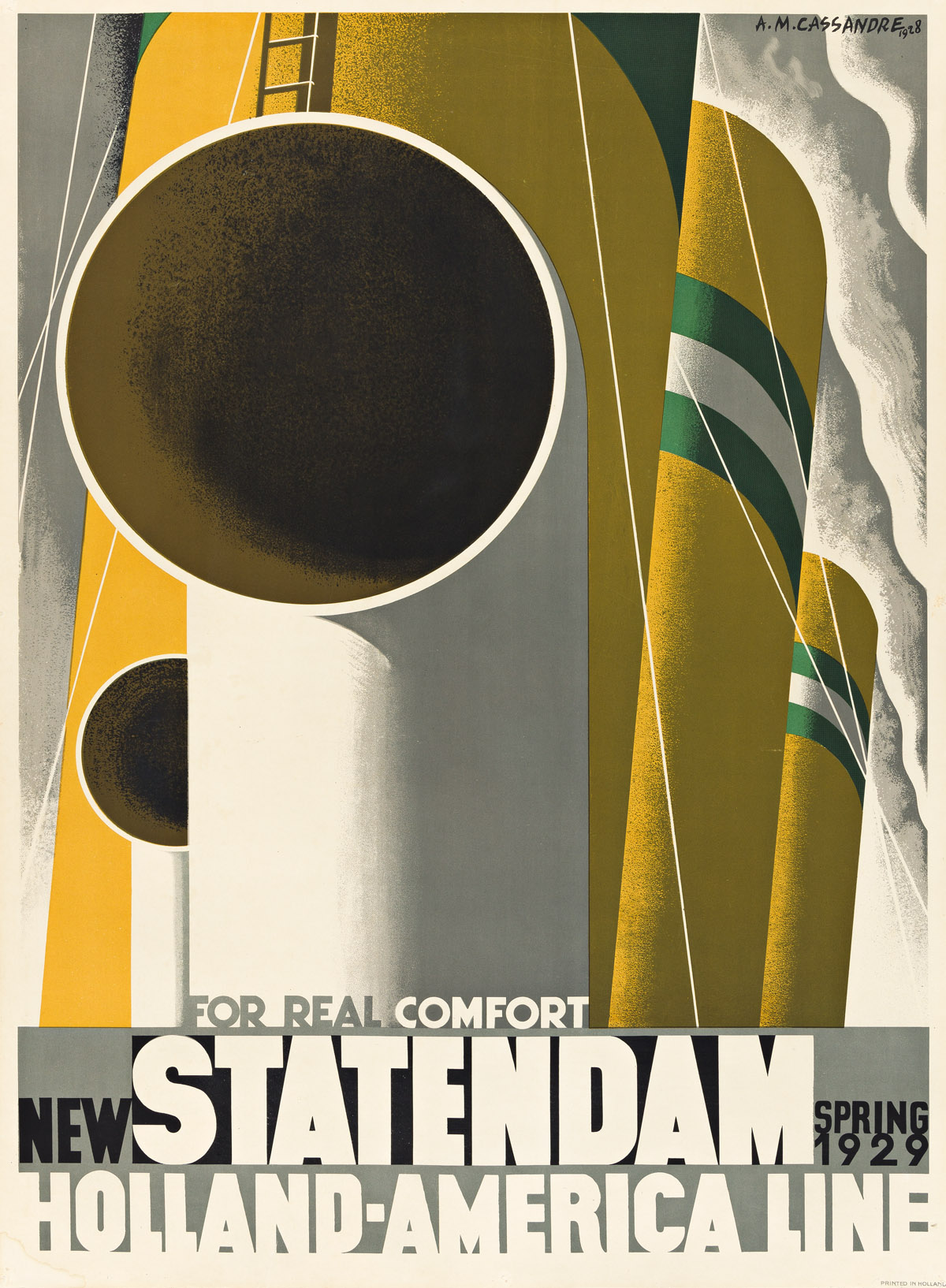